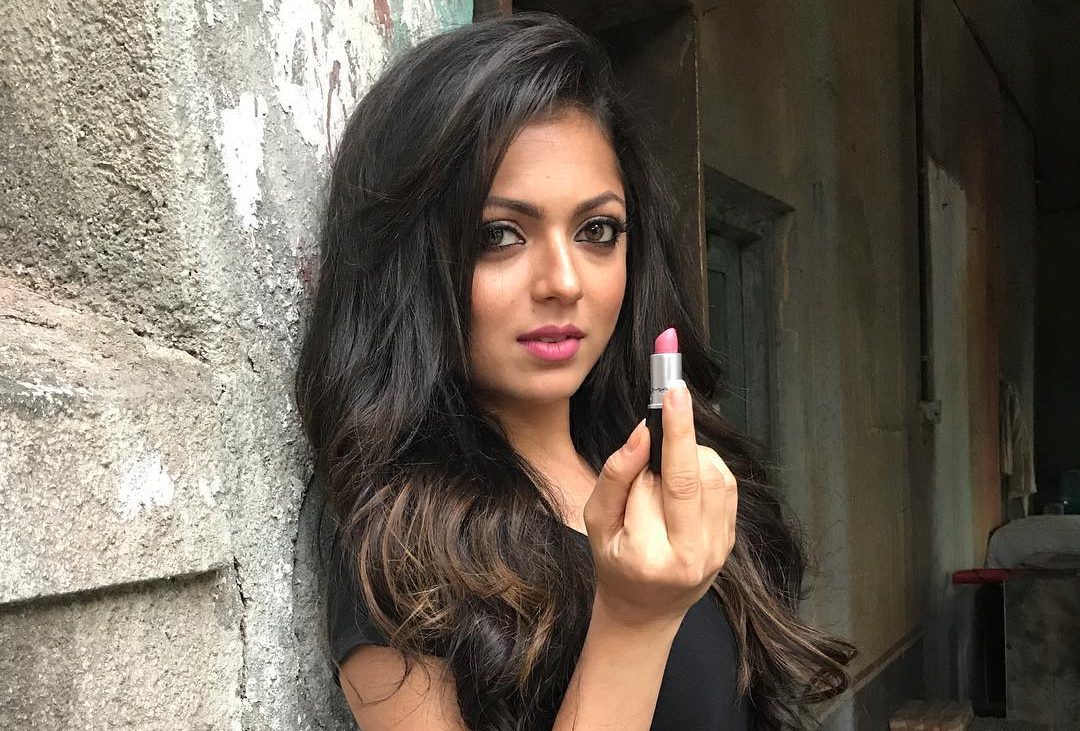 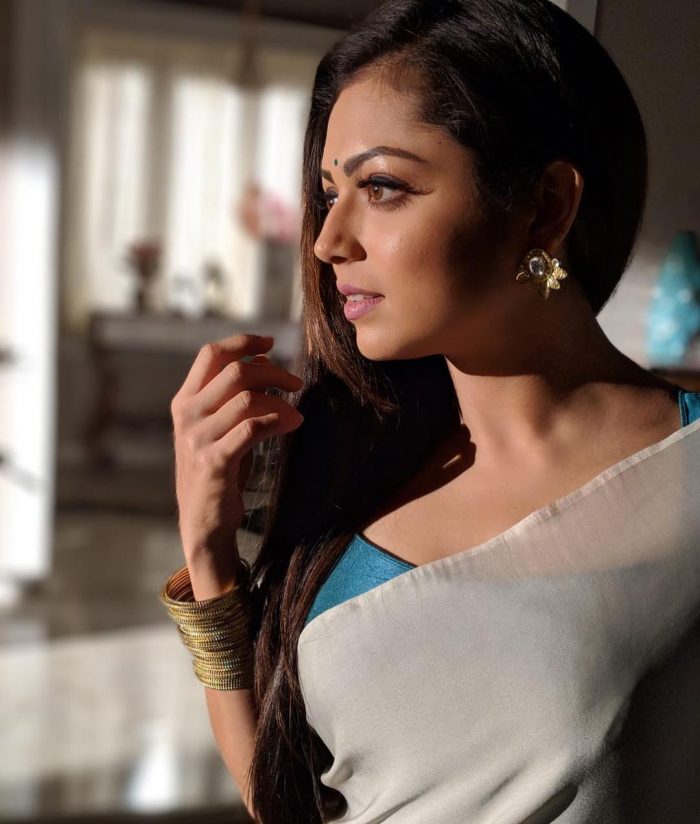 Drashti Dhami was born on 10 January 1985 in Mumbai, Maharashtra, India. Drashti Dhami family details will be updated soon. She has an elder brother named Jaysheel Dhami. She did her schooling in Mary Immaculate Girl’s High School, Mumbai and she completed her graduation in Sociology at Mithibai College, Mumbai. Drashti Dhami husband name is Neeraj Khemka. They got married on 21 February 2015 and the couple has a son named Kabir. Before entering into the modelling field she has worked as a dance teacher. 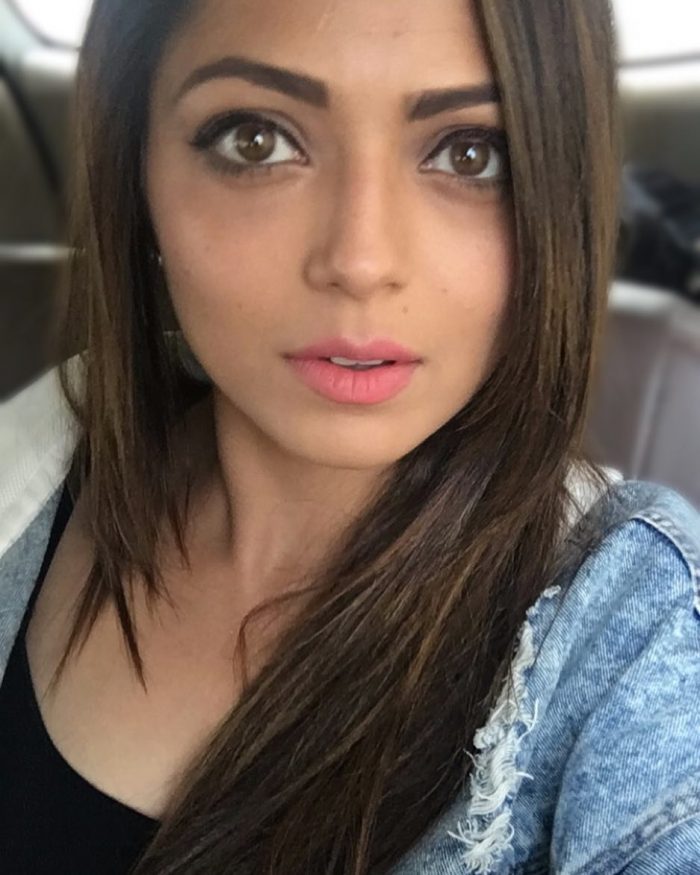 Drashti Dhami started her career as a model for various print and television advertisements. In the entertainment industry, she made her debut in the music video of “Saiyyan Dil Mein Aana Re.” She also acted in the advertisements like Colgate, Lion Honey, Pulimoottil Silks, Vasan Eye care, RKS Grand and more. In 2007, she got an opportunity to appear in the television serial titled Dill Mill Gayye, which telecasted on Star One. Drashti Dhami got the public attention with the serial “Geet – Hui Sabse Parayi,” which was telecasted on STAR One in 2010. Then she acted in the serial Madhubala – Ek Ishq Ek Junoon along with Vivian Dsena from 2012 to 2014. Moreover, she is the winner of dance reality show Jhalak Dikhhla Jaa season 6. In that show, she danced with the choreographer Salman Yusuff Khan. She is also the brand ambassador of MATRIX India’s hair colour brand, SoColor.

In 2015, she acted in the serial Ek Tha Raja Ek Thi Rani, which telecasted on Zee TV. Drashti Dhami was also a part of web series titled “I Don’t Watch TV along with many TV celebrities” in 2016. In the same year, she acted in the short film titled The Changes. In the year 2018, she portrayed the role of Nandini in the serial “Silsila Badalte Rishton Ka” on Colors TV. She received critical acclaim for her performance in that serial. Drashti Dhami made her appearance in the television reality show Big Money: Chota Parda Bada Game in 2010. In the same year, she appeared in another reality show titled “Nachle Ve” along with Saroj Khan. In 2015, she was seen as a guest contestant of Jhalak Dikhhla Jaa season 8 to support Sanaya Irani. Drashti Dhami was the brand ambassador for Canvironment Week 2011 and 2013, and she was also a part of the Swachh Survekshan 2017. In 2017, she became a brand ambassador of Bajaj Brahmi Amla Ayurvedic Hair oil. 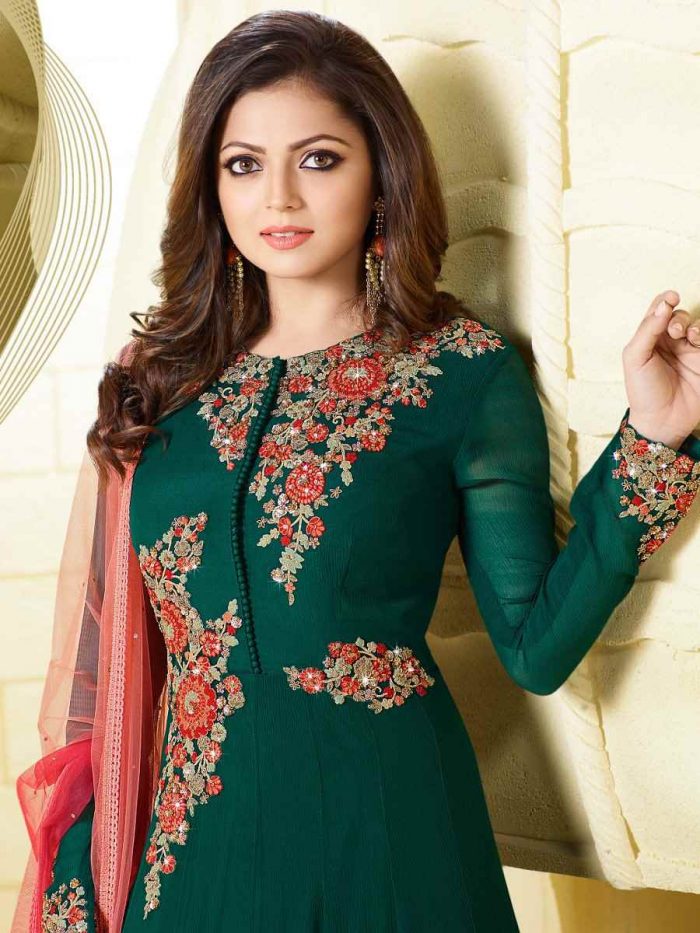 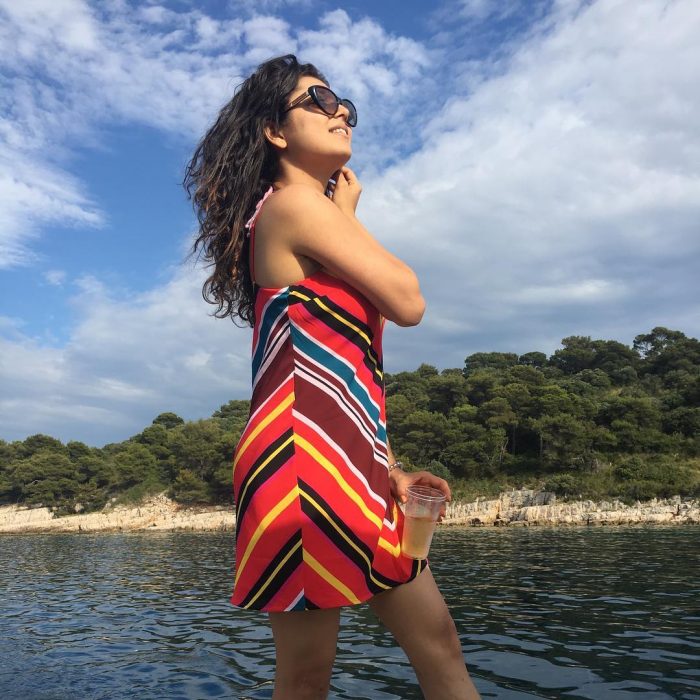 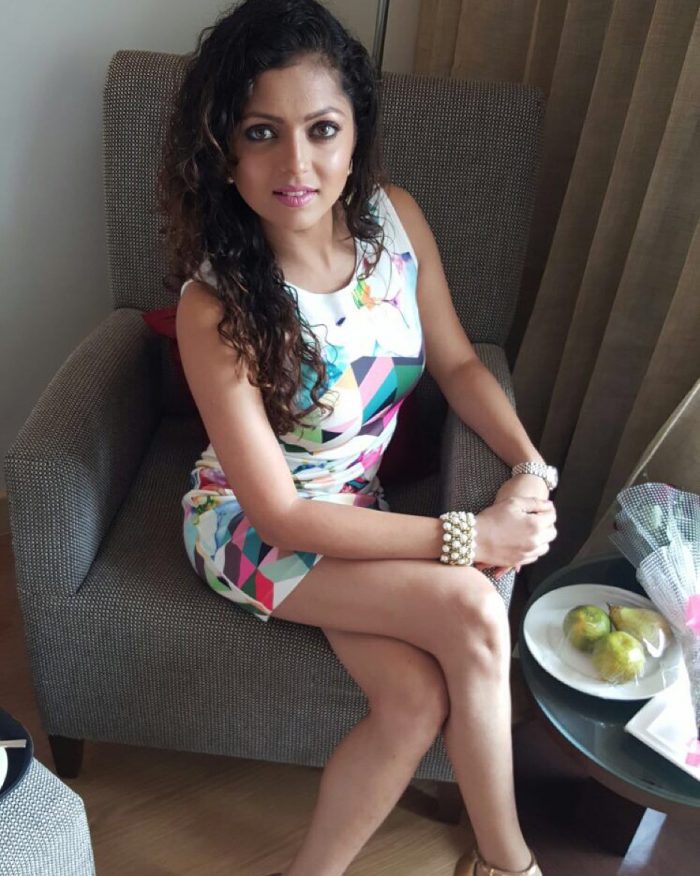 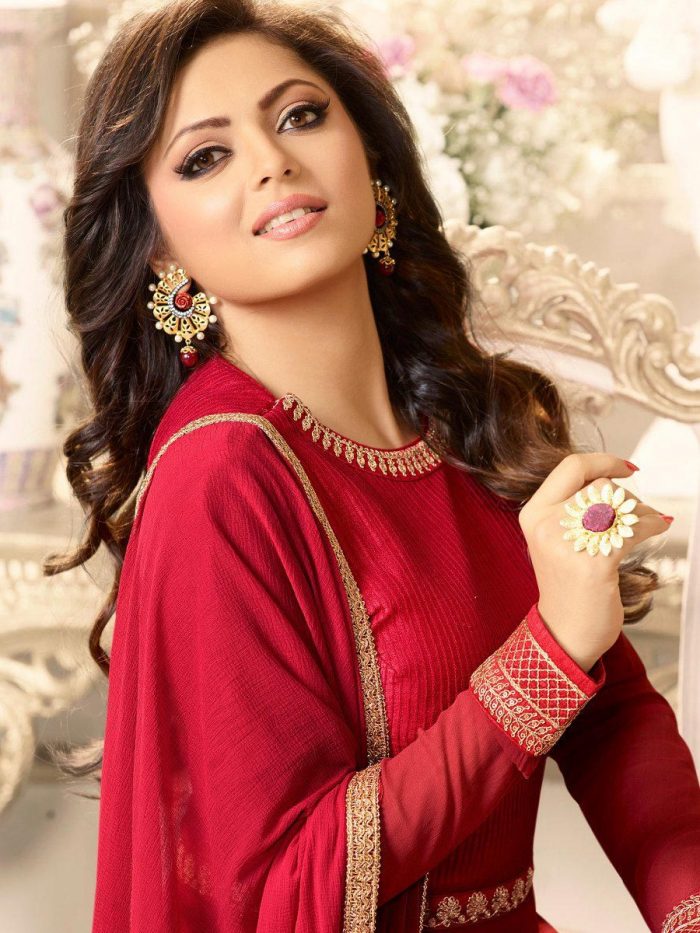 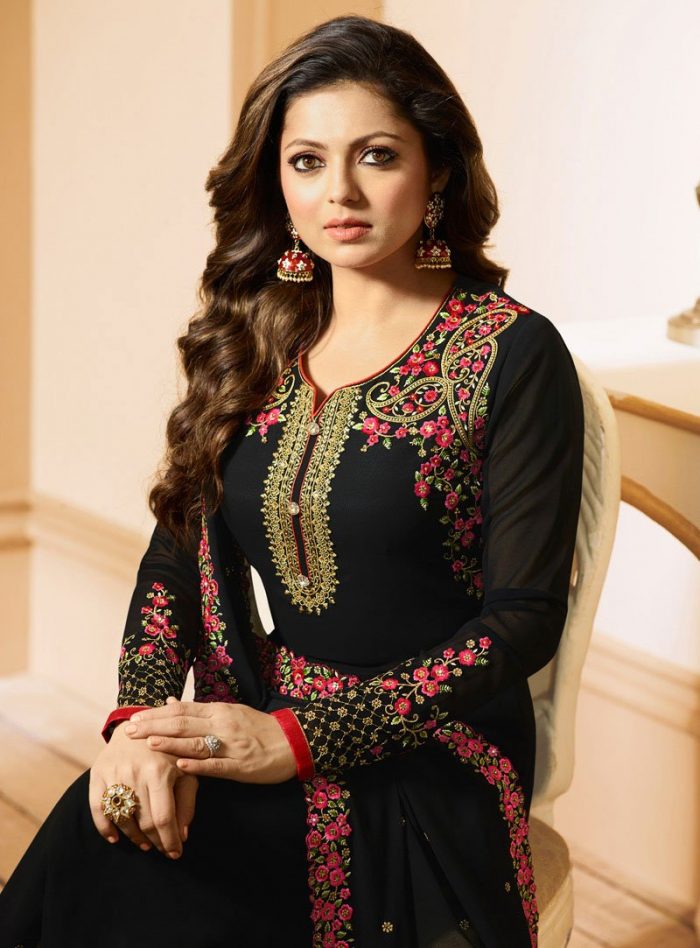 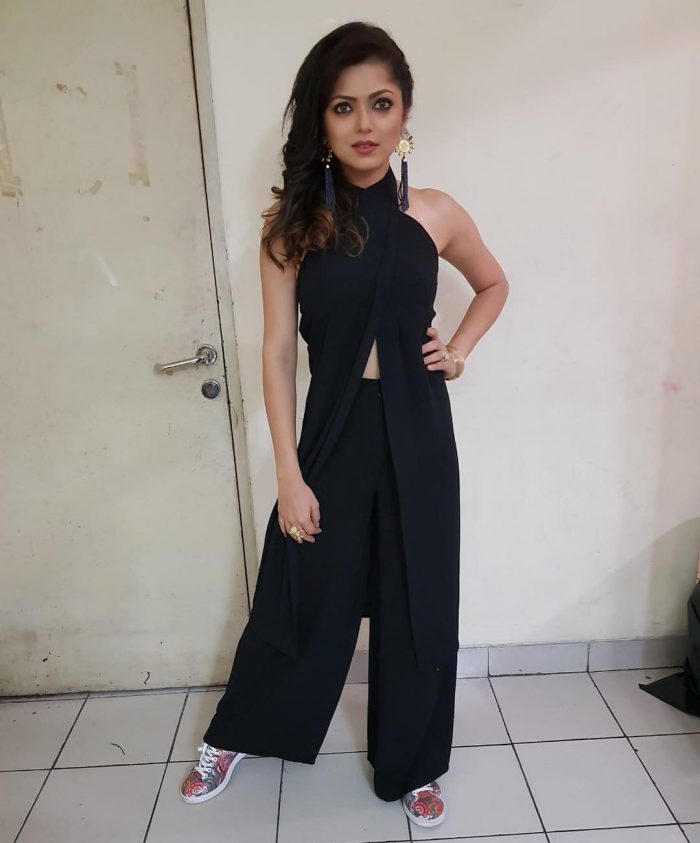 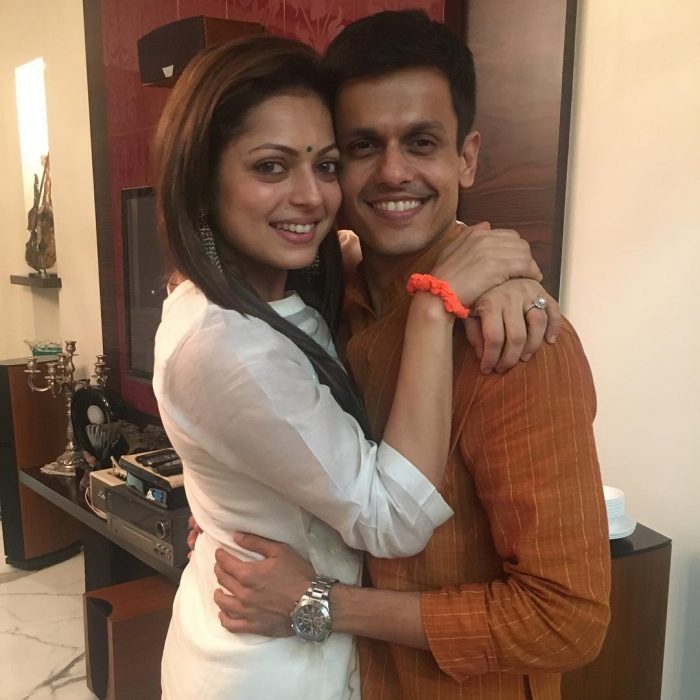 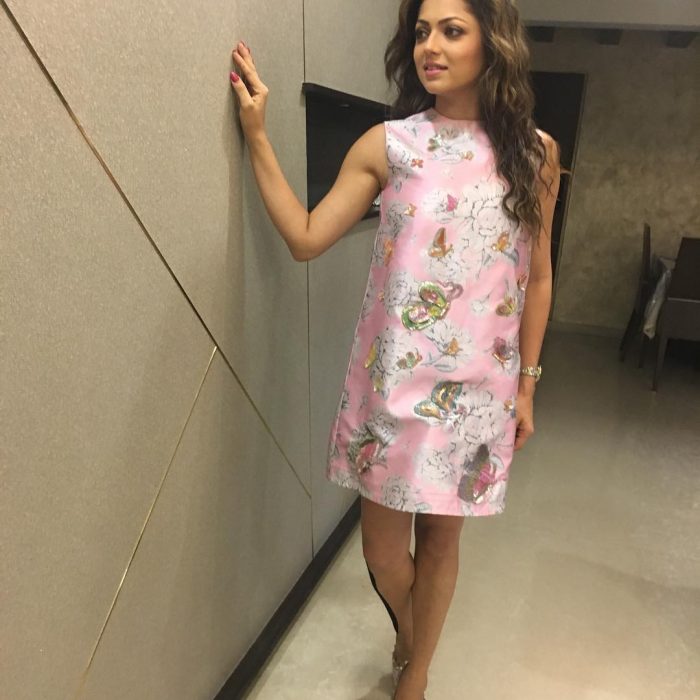 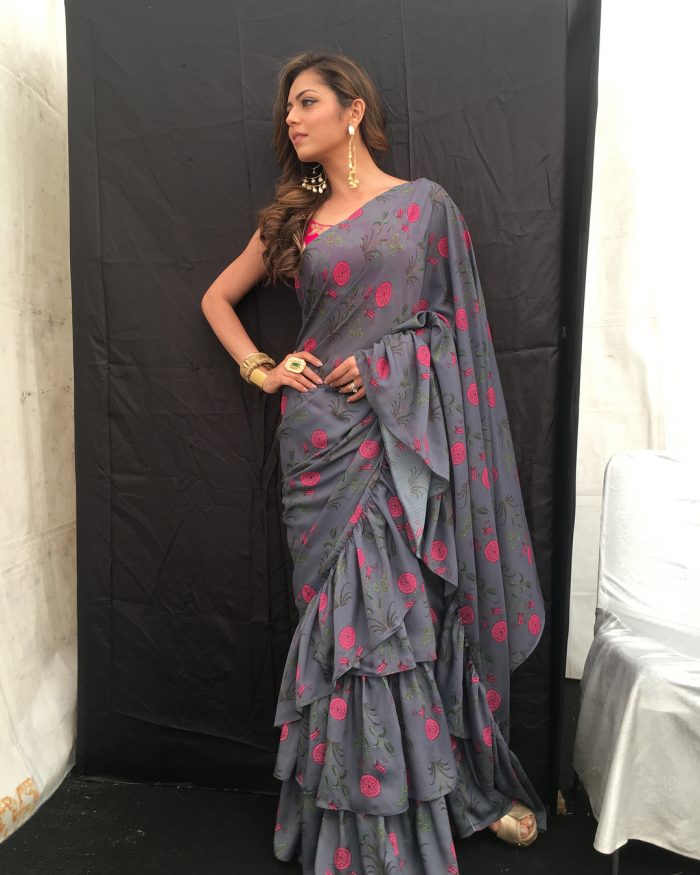