Chinna Thambi is an ongoing Tamil Language Village Romantic Drama starring Prajin and Pavani Reddy in the lead roles. It is the remake of Bengali Language serial “Khokababu“. Chinna Thambi is about the innocent village guy “Chinna Thambi” and an arrogant city girl “Nandhini“. The serial was started on 2 October 2017 and it was telecasted between 22:00 pm to 22:30 pm which was later changed to 21:30 pm to 22:00 pm. Check out below for Chinna Thambi Serial Cast & Crew, Promos, Images, Episodes and other details: 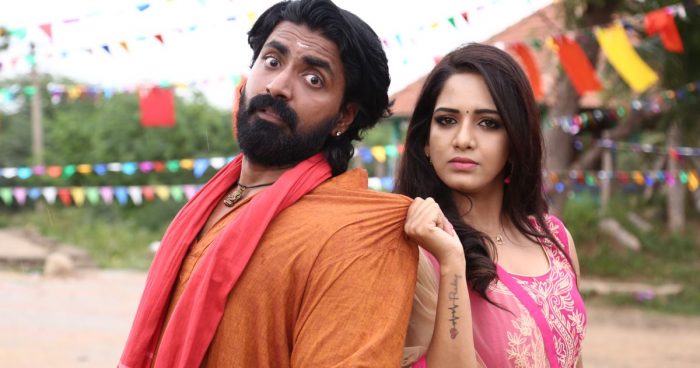 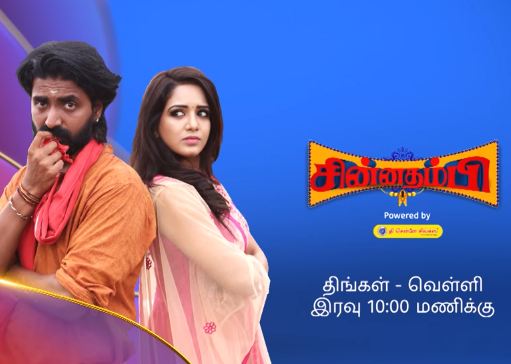 Chinna Thambi is an innocent village guy who always obeys his mother’s word. Nandhini is a modern girl who was raised in a very rich family. Nandhini and Chinna Thambi meet each other in their village but their meeting didn’t go well. Chinna Thambi travels to Madras to earn some money and stays at a rich place which belongs to Nandhini.

Meanwhile, Nandhini’s marriage was fixed and Chinna Thambi does all the work for their marriage in order to earn some money. During the marriage day, Police arrest the Groom leaving everyone in a shock. Nandhini’s mother convinced Chinna Thambi to marry Nandhini and after few arguments, he marries her. Chinna Thambi takes her to his village. Nandhini goes there without interest. But after some days she falls in love with him. How will Nandhini survive in the village and lead a romantic life with Chinna Thambi? Watch it on Hotstar and Vijay TV!