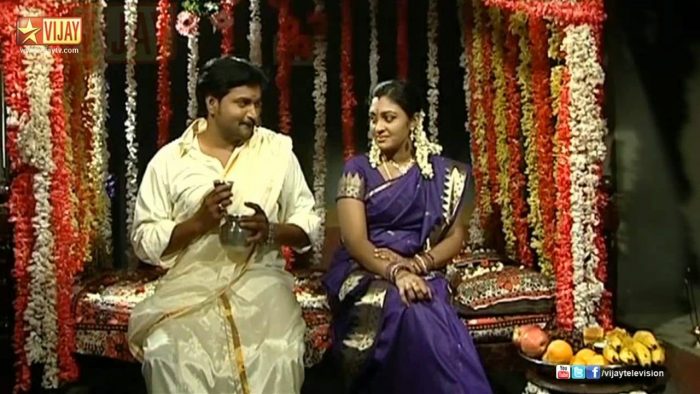 Saravanan is a Radio Jockey from Chennai and Meenatchi is a School Teacher. They both meet as their families arrange them marriage. But things didn’t go well and their marriage didn’t happen. Saravanan and Meenatchi liked each other a lot and they fall in love with each other and finally get married! 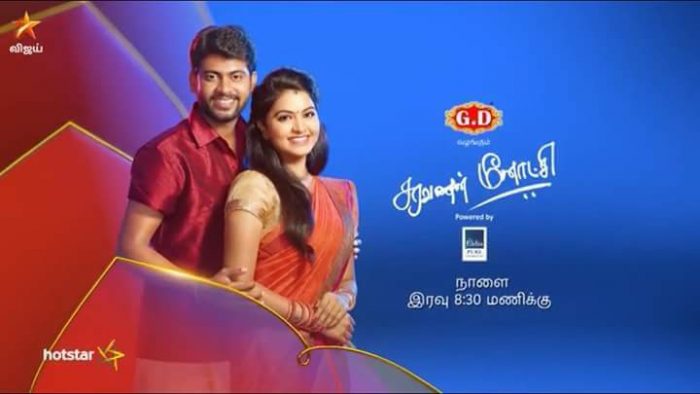 This season is completely different from the previous series. Meenatchi is a rich girl who falls in love with Saravanan who is from a middle-class family. They both get married and face the consequences given by Meenatchi’s mom. Meanwhile, Sankarapandian marries Muthalagu leaving his lover and initially, Muthalagu had a crush on Saravanan. As Saravanan Marries Meenatchi, Muthalagu plans varies criminal activities to separate them. The rest is history!

Will update once the Cast & Crew is confirmed!