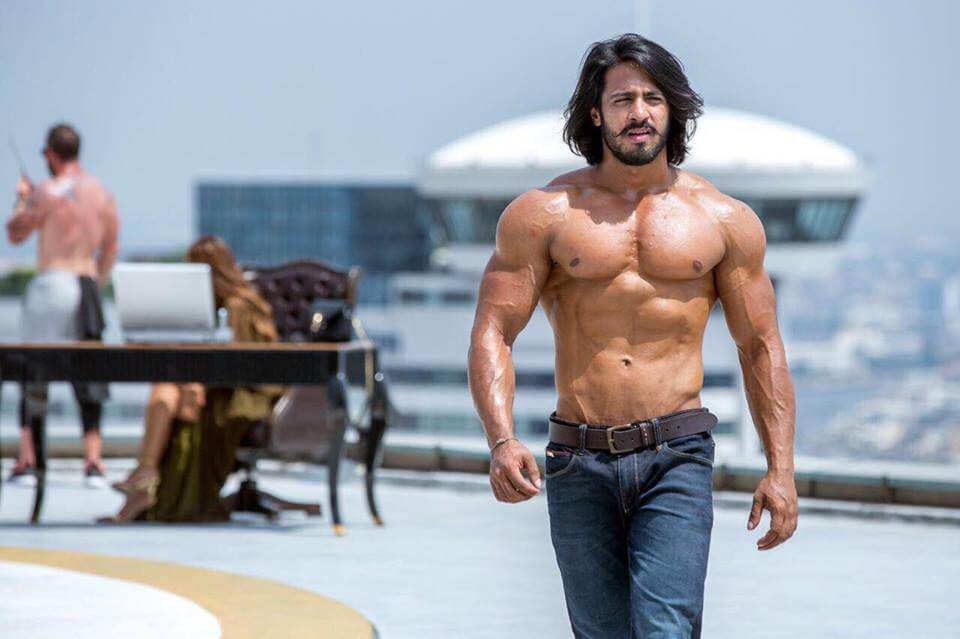 Thakur Anoop Singh is an Indian Film and Television actor, who predominantly appears in Bollywood film and television industry. He made his debut TV show Dwarkadheesh – Bhagwaan Shree Krishna in this serial he appeared as Prince and it was telecasted on Imagine TV in the year 2011. He made his debut movie Si3 (Singam 3) in this movie he appeared in the role Vittal Prasad which is a Tamil movie in the year 2017. Check out below for Thakur Anoop Singh Wiki, Biography, Age, Movies List, Family, Images and more.

Thakur Anoop Singh was born on 23 March 1989 in Mumbai, Maharashtra, India. Thakur Anoop Singh family and education details will be updated soon. He started his acting career from the TV serial Dwarkadheesh – Bhagwaan Shree Krishna in the year 2011 and he appeared in various TV serial like Chandragupta Maurya, Jai Bajrangbali, Ramayan and more. In the year 2013, he played a role as Dhritarashtra in a TV serial Mahabharat. Moreover, he has won the gold medal in a bodybuilding contest that conducted in Bangkok, Thailand. Then he made his debut movie in Tamil named Singam 3 in this movie he appeared in the villain role along with Actor Suriya. After this movie, he appeared in various movies like Winner, Commando 2, Rogue, Boss 2, and more. Now he is working on the Bengali and Kannada movie titled Sultan: The Saviour and Yajamana.