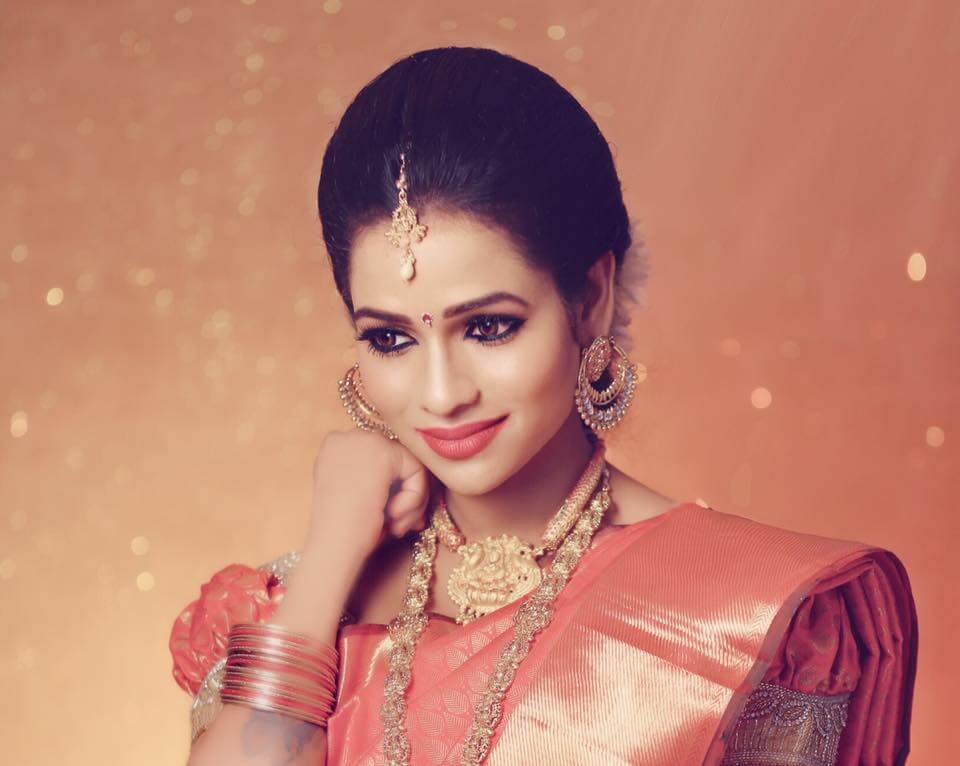 Leesha Eclairs was born on 26th January in Chennai, Tamilnadu, India. Leesha Eclairs family and schooling details will be updated soon. She did her graduation in Ethiraj College for Women, Chennai. She is one of the upcoming actresses of Tamil film industry she made her debut Tamil movie Sirikka Vidalaama, which is directed by V B Kaaviyan and the producer of the movie is Jayakumar. Later she also appeared in the movies like Piriyamudan Priya, Podhu Nalam Karudhu, Madai Thiranthu and Sasikumar’s Balle Vellaiyatheva which has reached a great acclaimed in the year 2016.