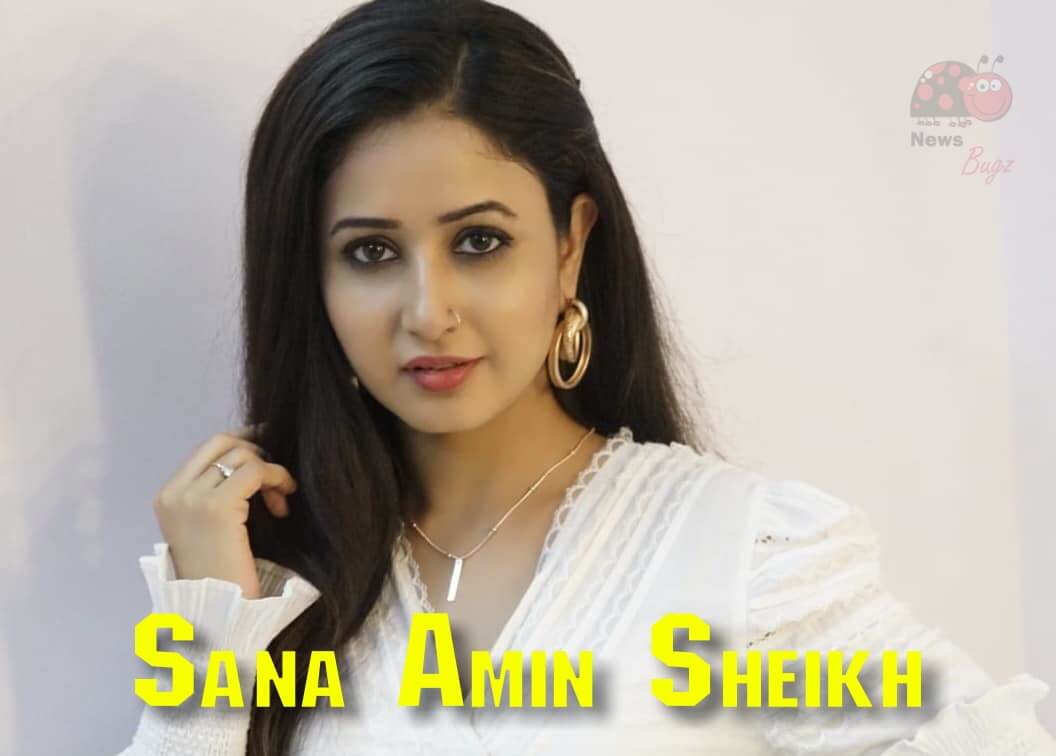 Sana Amin Sheikh is an Indian Actress and a Radio Jockey. She is best known for her lead role as Ritu Shah on the Disney Channel India Original Series, Kya Mast Hai Life, as Lajjo in Gustakh, as Suman in Jeet Jayenge Hum, and as Reet in Mera Naam Karegi Roshan. She works as the radio jockey on the show Khubsurut Sana Ke Sath on Radio Mirchi 98.3FM. She also played the leading role of Aradhya in Krishnadasi. She played a Main Female Protagonist of Suchi Sharma in the Season 1 of the Serial “Bootu.” She appeared in the serial “Naamkaran” as Mitali Sharma. Sana is now appearing in the Girliyapa YouTube channel videos.

Sana Began her acting like a child artiste and played the role of young Savi in Hasratei on Zee TV. She appeared again in April 2009 and gained fame for playing Ritu Shah on the Disney Channel India Original Series, Kya Mast Hai Life. Sana then played the role of Suman as a lead actress in the television serial Jeet Jayenge Hum, which was aired by Sony Entertainment Television (India).

Sana then took part as a lead actress, was Zee Television’s Mera Naam Karegi Roshan, as Reet. She has also been a part of the famous Star Plus Drama Mann Kee Awaaz Pratigya performing the role of Ganga. She was seen acting in a negative role in the colors’ Sasural Simar Ka as Naina. She made her Bollywood debut in Rohit Shetty’s Singham. Now she appears in the serial “Naamkaran” as Mitali Sharma.

Take a look at the cool new photos of Sana Amin Sheikh,