Reena Bhardwaj is a British Indian singer, the re-recording artist as well as she is a Songwriter, with that, she is well-known for the collaboration with AR Rahman and Nitin Sawhney. She made her debut Tamil song “Baba Kichchu” from the movie Baba and the song is composed by A R Rahman in the year 2002. Moreover, she is versatile to her genre and language, with that, her collection includes the variety of Indian Traditional, Bollywood, World and Popular styles. She also sang in various languages like Hindi, Punjabi, Bengali, Tamil, Telugu and even in English. Check out below for Reena Bhardwaj Wiki, Biography, Age, Songs List, Images and more. 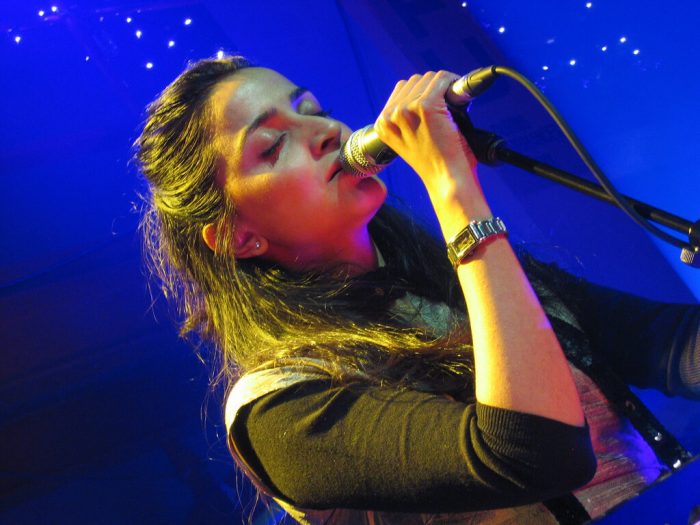 Reena Bhardwaj was born in London, United Kingdom. Reena Bhardwaj family details will be updated soon. From the young age, she showed her natural talent of the Indian arts, especially in music and dance. Her schooling details will be updated soon and she did her graduation in London School of Economics, London. Reena Bhardwaj was trained in the North Indian Classical Dance form Kathak and at the age of 9, she started her stage performance. On her teenage, she focused on singing and by her voice, she impressed the audience, where she has also sung the complex compositions effortlessly. By her natural talent eventually, she grabs the attention of some of the world’s leading pioneers of music, in both India and the UK.

Reena Bhardwaj has planned to pursue the professional career in Business Management, then to continue to develop her musical interest. In the meanwhile, she won the sponsorship on the Windsor Fellowship Management program. She started her singing career in the year 2002, at the time when she doing her master’s degree she received an unexpected call from one of the most famous Indian Composer, AR Rahman. She made her debut song “Yeh Rishta” along with AR Rahman for the Bollywood film soundtrack. She is the first British Asian Artis who nominated for Zee Cine Award for Best Playback Singer and then she nominated for  MTV Immies Award for Best New Talent of 2004. Reena Bhardwaj has featured with AR Rahman number of Bollywood songs as well as Tamil/Telegu film soundtracks that includes Mangal Pandey: The Rising, Sakkarakatti, with that, most recently she sang a beautiful song Khilli Re for the Mani Ratnam. She appeared along with various famous music directors.

Other film soundtracks and compilations in which Reena features: 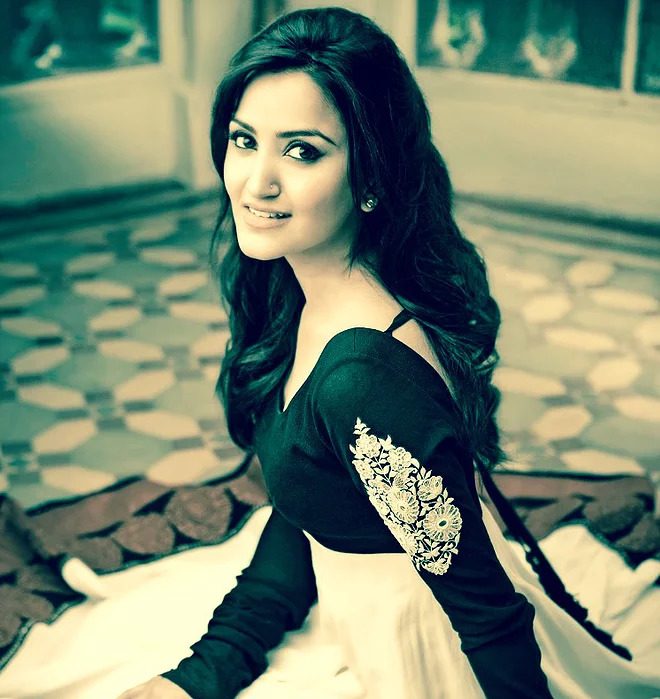 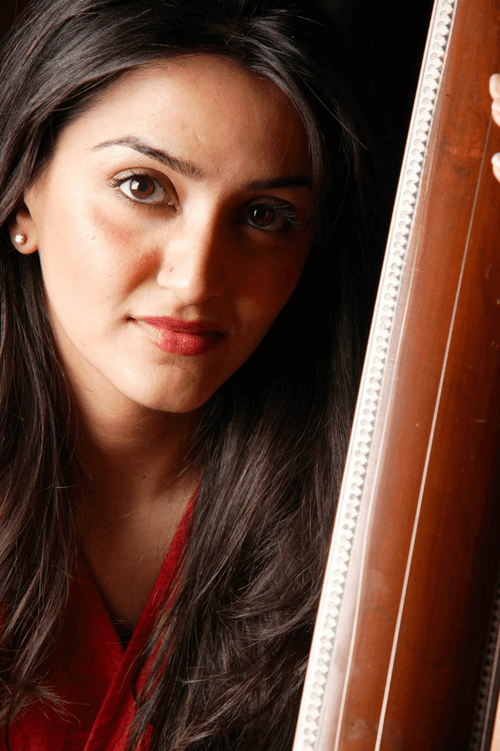 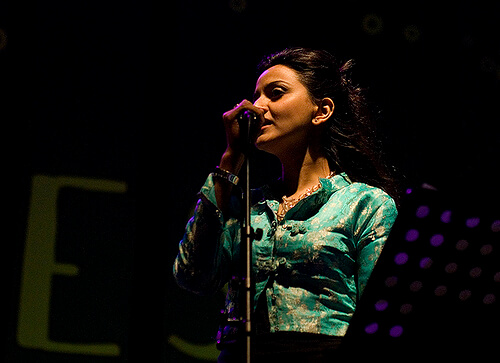 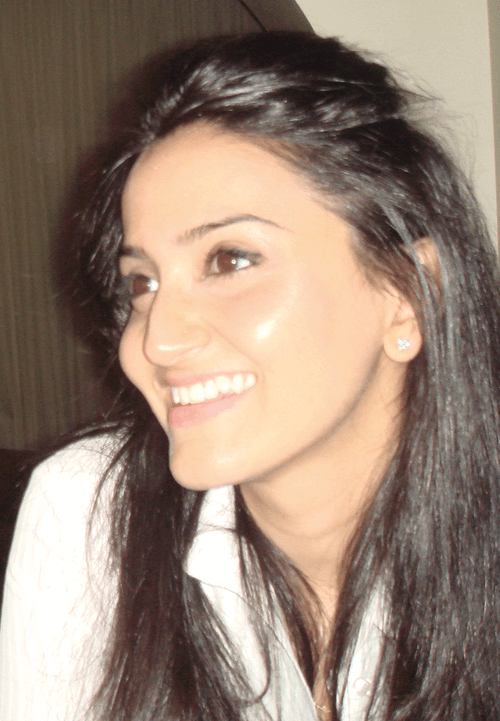