Mahathi is an Indian Carnatic musician and a playback singer for several movies in various languages like Tamil, Telugu, Malayalam and more. She made her debut Tamil song Enna Maranthalum from the movie Kaadhal Jaathi and the song was composed by Ilayaraja. Then she made her debut Telugu movie Paruvapu Vaana for the movie Bheema and the song is directed by Harris Jayaraj. Check out below for Mahathi Wiki, Biography, Age, Songs, Images and more. 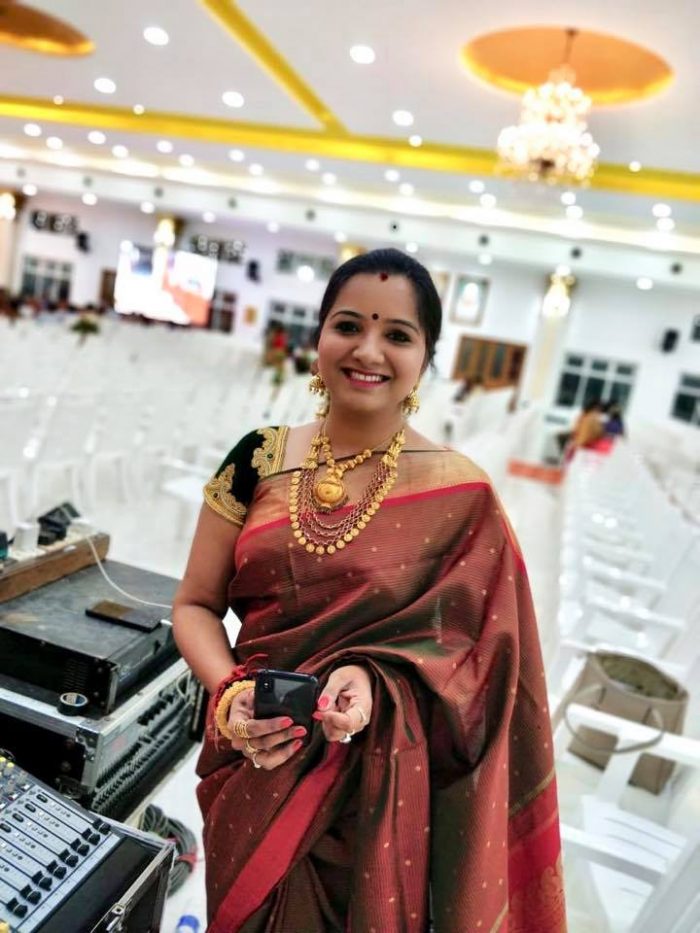 Mahathi was born on 10 February 1985, in Chennai, Tamil Nadu, India. Mahathi father name is Thiruvaiyaru Sekar who is a Carnatic vocalist and disciple of M. Balamuralikrishna. and her mother name is Vasanthi Sekhar who is a flautist. She did her schooling in Hari Sri Vidya Nidhi School, Trichur and also in Sacred Heart Convent, Cochin. Then she did her graduation in Meenakshi College, Kodambakkam. According to her parent’s guidance to improve her music skill, she joined in the Carnatic class and she was put under the guidance of Sri. Mangad K. Natesan. Then she went to her advanced training in music to Sri O S Thiagarajan, Padmabhushan Chevalier Dr.M. Balamuralikrishna and Padmabhushan T. N. Seshagopalan. Moreover, she has been awarded the scholarship for Classical Music by the Central Government of India in the year 1994. She delivered her Carnatic concert at the age of 10, all over the world. 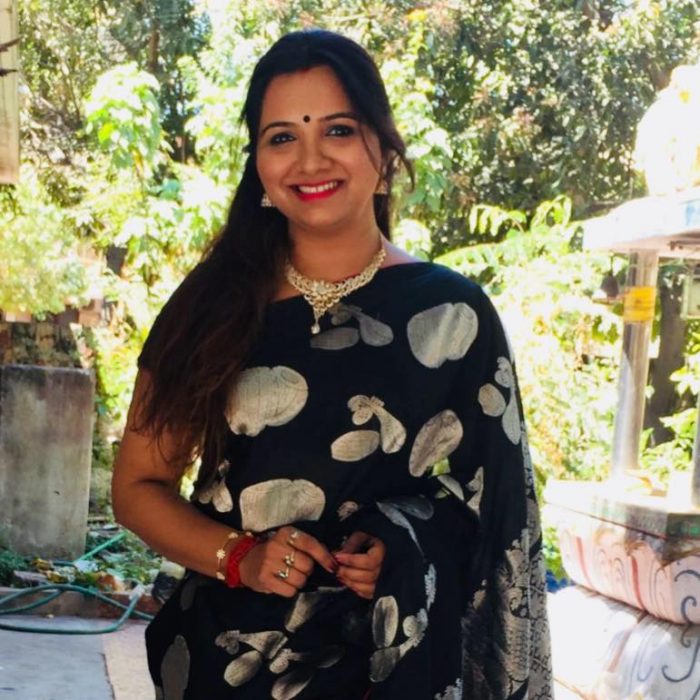 In the year 2003, she started her career as a Playback singer, where she has sung a duet song “Iyyaiyyo Pudichirukku“, with Hariharan, which is composed by Harris Jayaraj for a Tamil Movie Saamy. Moreover, she has sung for all famous music directors like Ilayaraja. She also appeared in various Television shows as well as a judge like Vijay TV’s musical reality-talent shows Airtel Super Singer and Airtel Super Singer Junior. Mahathi has got married to a surgeon in the year 2008 name Dr K. Sreekumar and this couple have a child as well.

Songs in the cinema

As a playback singer

As a carnatic voice 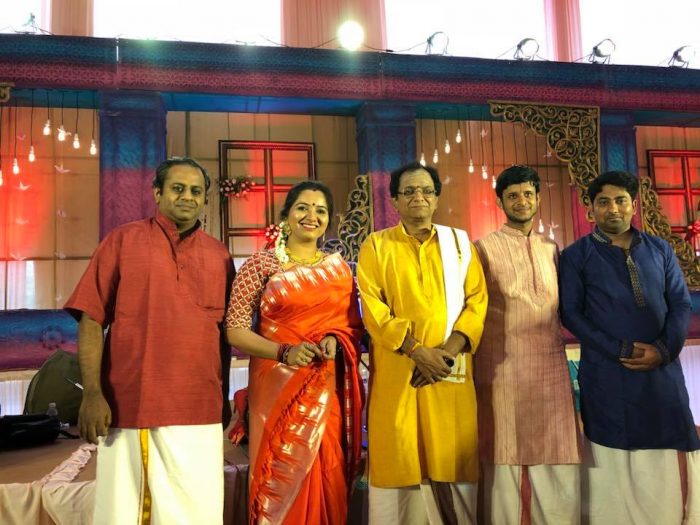 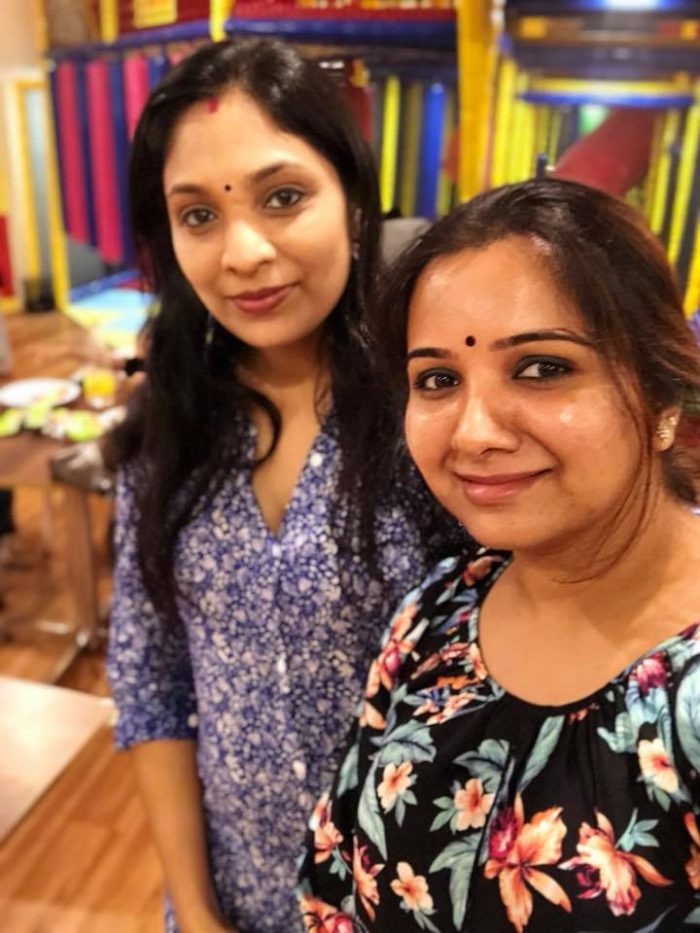 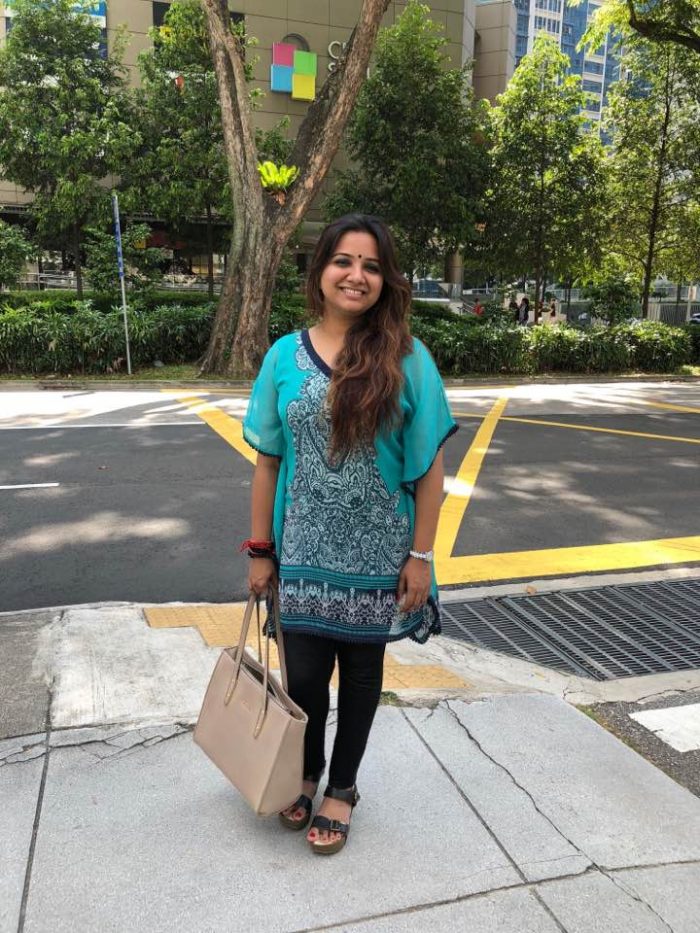 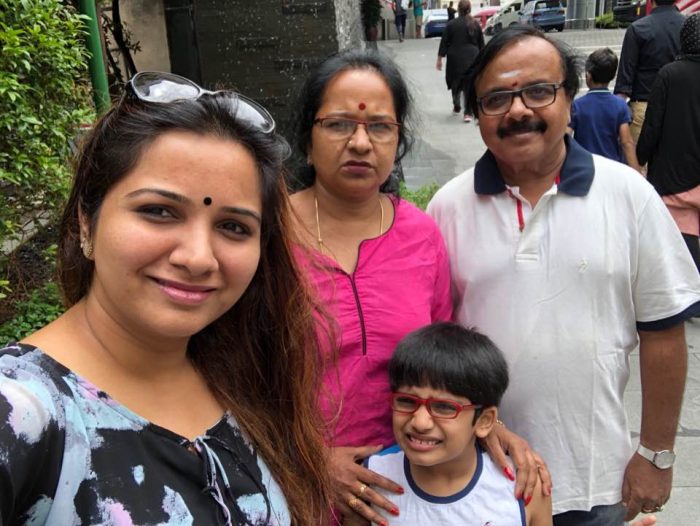 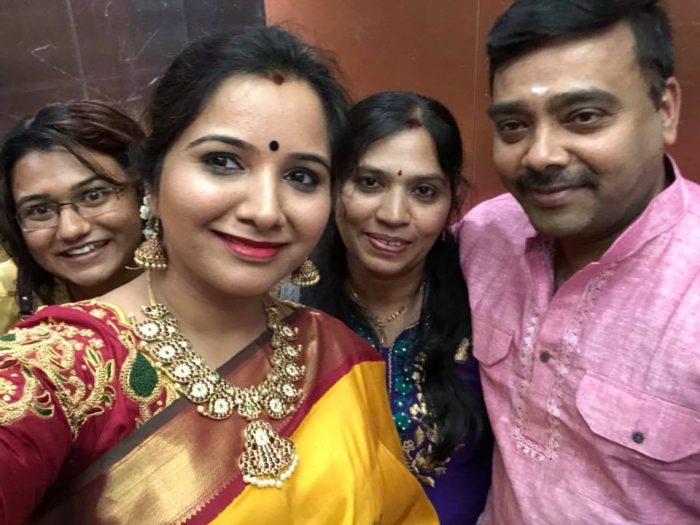 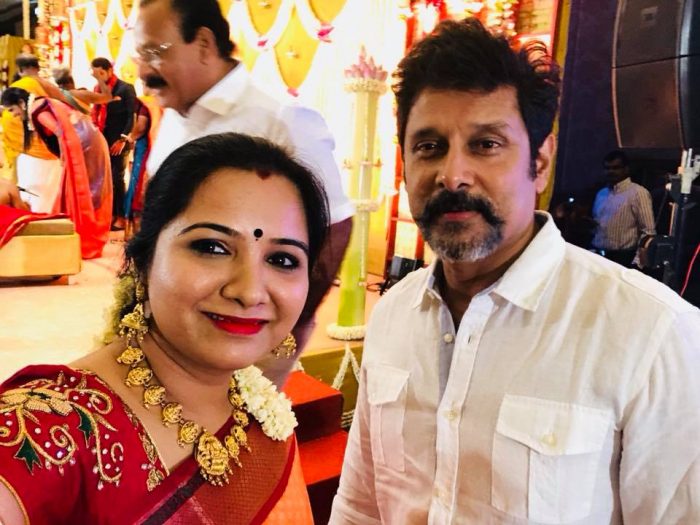 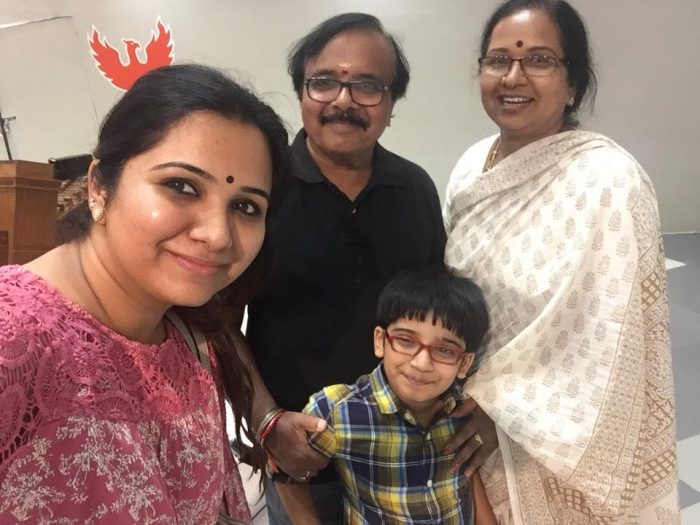 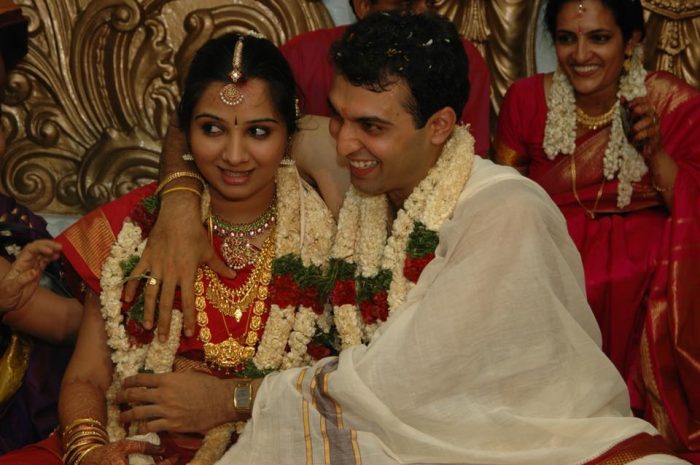 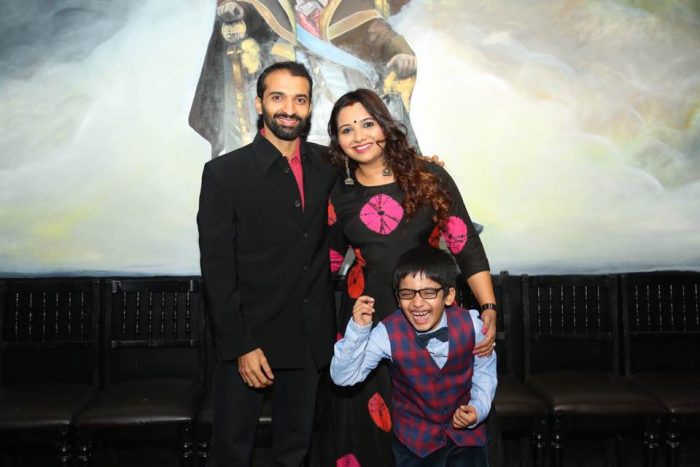 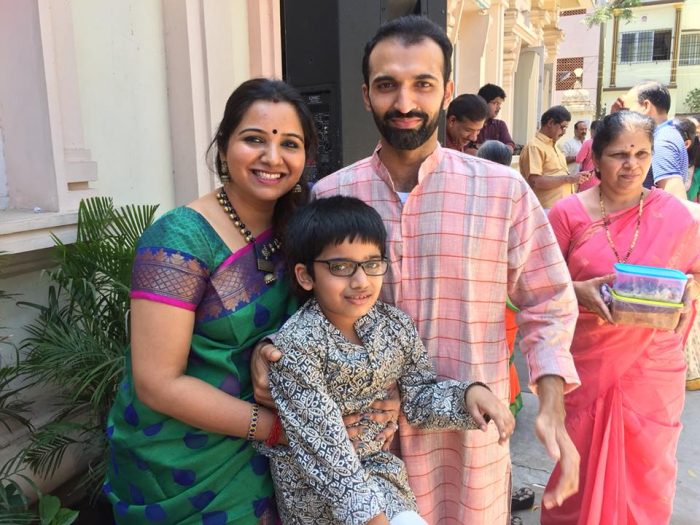