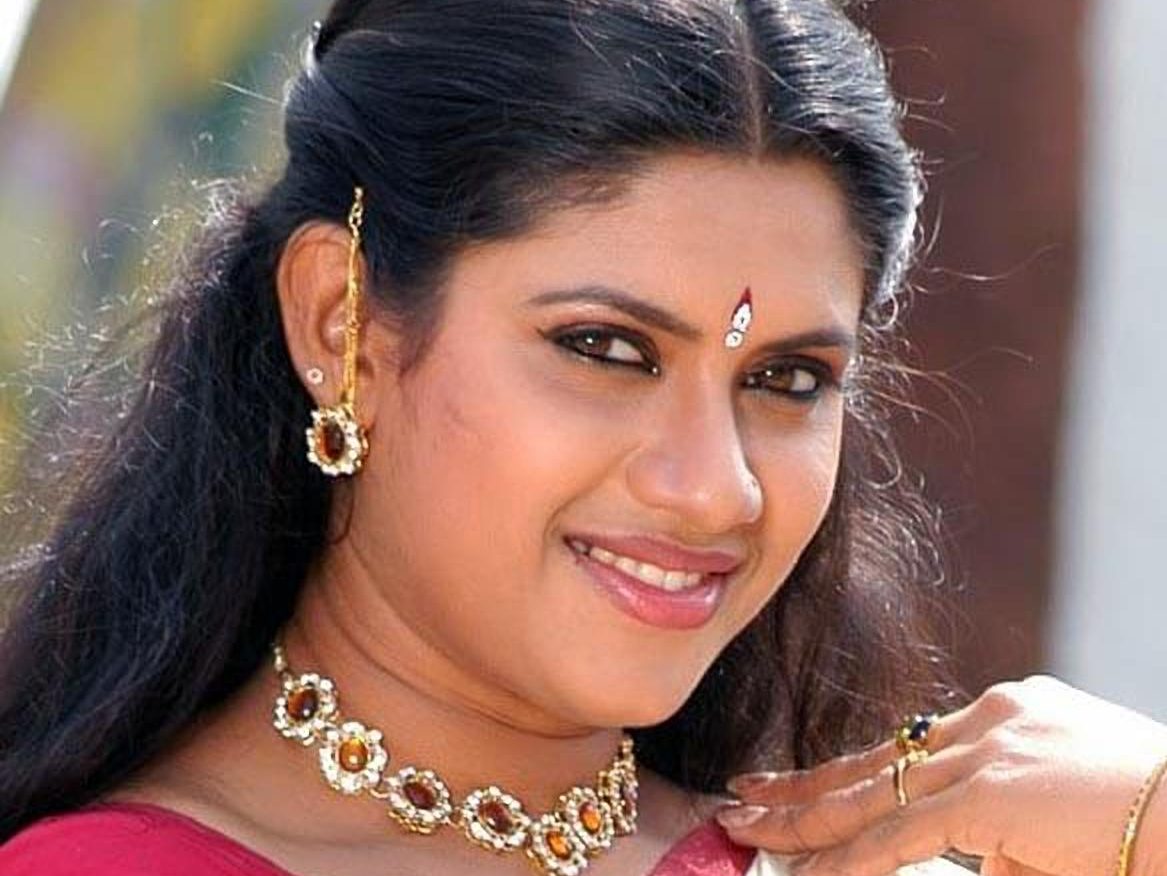 Meera Krishnan is an Indian actress, who mostly works in Malayalam film and television industry. She is currently acting in Sun TV Serial “Nayaki” which is telecasted on weekdays at 20:00 (IST). She made her acting debut in the Malayalam film “Margam“, directed and produced by Rajiv Vijay Raghavan. Her notable serials are Sthreehridayam, Devi Mahatmyam, Pokkisham, and Moonumani. Check out below for Meera Krishnan (Actress) Wiki, Biography, Age, Serials, Images and Personal Details. 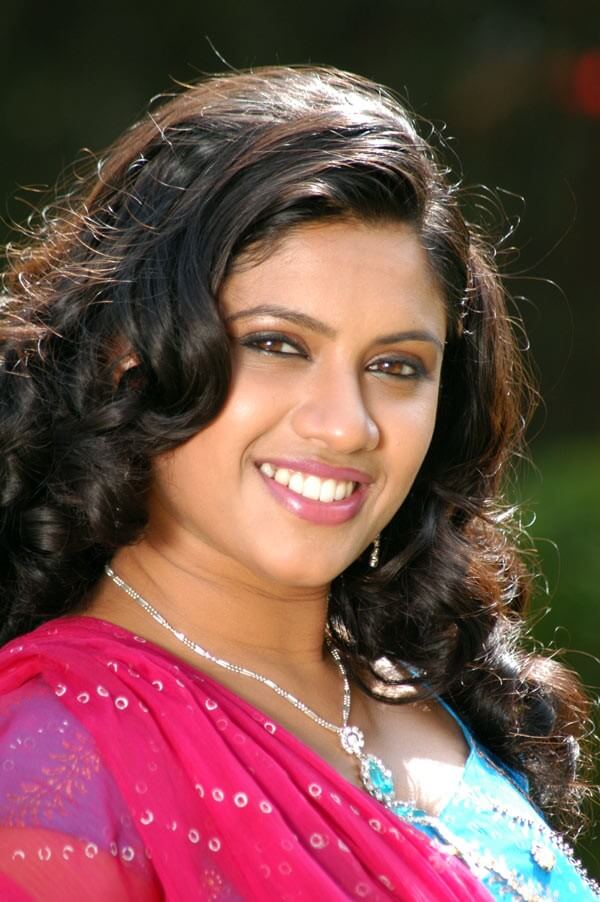 Meera Krishnan was born and brought up in Kottayam, Kerala. She made her acting debut in the Malayalam film “Margam” alongside Nedumudi Venu. She then appeared in some well-known television serials such as Sthreehridayam, Devi Mahatmyam, Pokkisham, and Moonumani. Her performances in the Malayalam film “Prema Rajyam” were lauded and the film was one of the Best films of the year 2009. She currently doing the supporting role in Nayaki serial alongside Suresh Krishnamurthi, Vijayalakshmi in Sun TV. 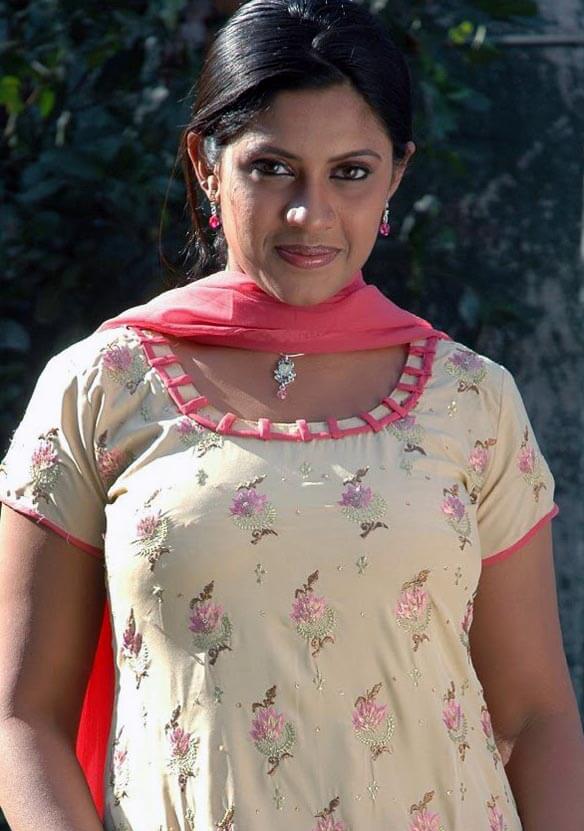 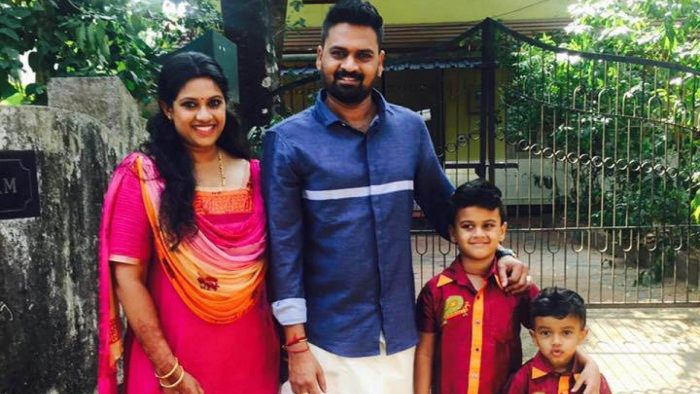 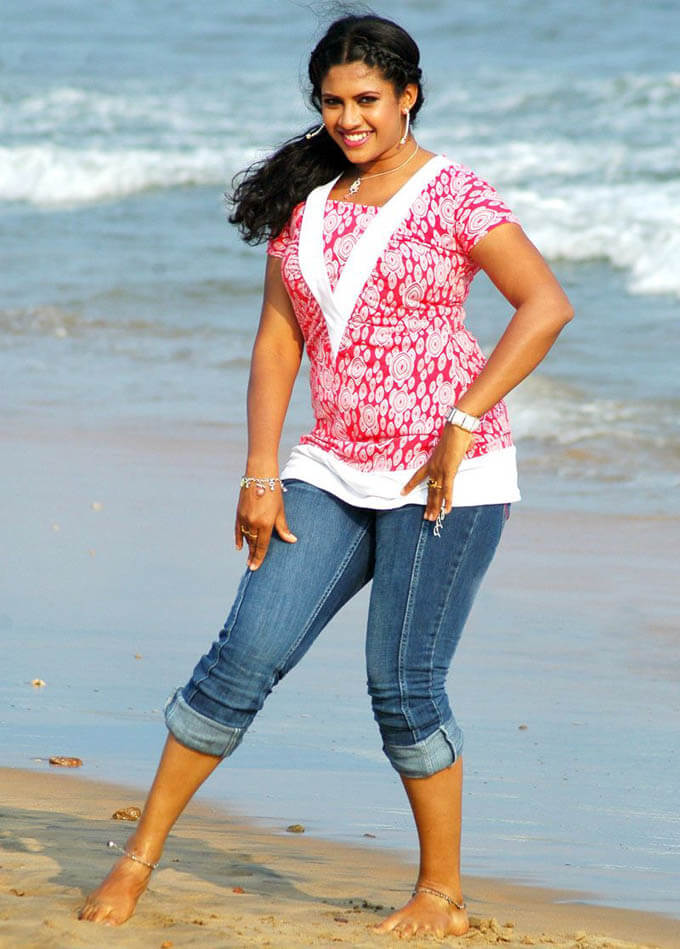 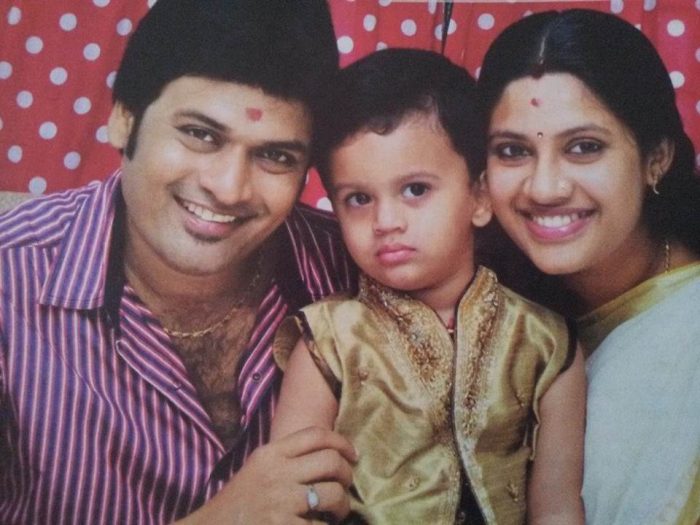 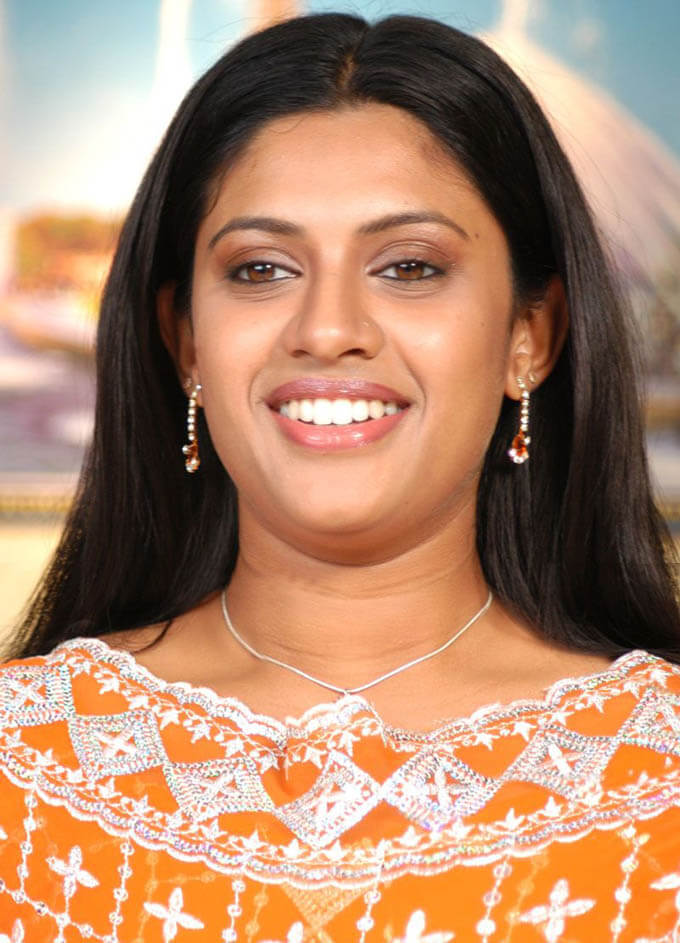 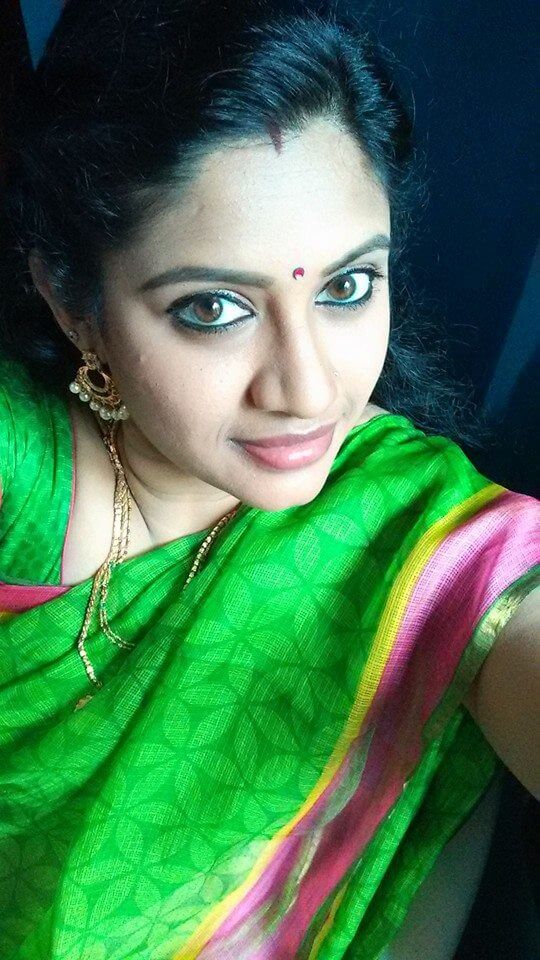