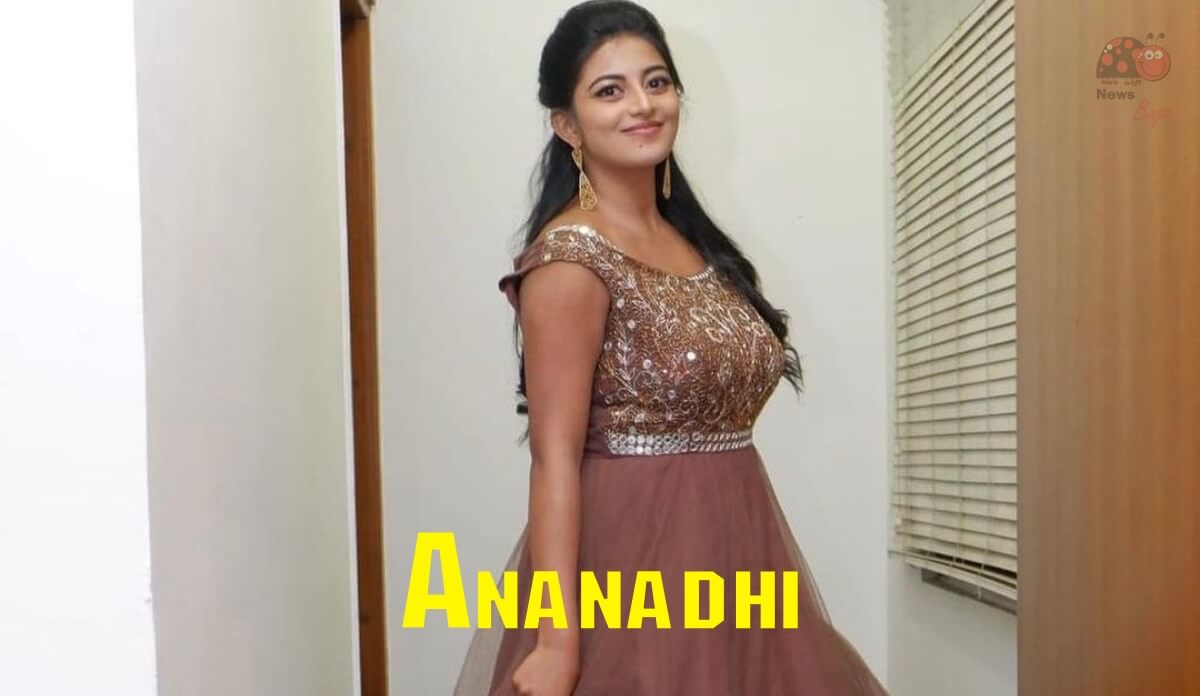 Anandhi is an Indian film actress who works in Telugu and Tamil film industries. In 2012, She made her acting debut in the film Bus Stop and won critical acclaim. Also, her performances in Vetrimaaran’s production Poriyaalan and Prabhu Solomon’s Kayal, in which she played the title character have won many viewer’s hearts and received Vijay Award for Best Debut Actress for Film Kayal (2014). Her role in the Itlu Maredumilli Prajaneekam Telugu movie received critical acclaim.

In 2012, She did her acting debut with a special appearance in the Telugu film Ee Rojullo in Cell Song. After the success of the film, she was offered the lead role opposite Varun Sandesh in his next venture Priyathama Neevachata Kusalama and began filming later in the year.

She got married to co-director Socrates on 08 January 2021. Notably, the groom is the brother of director Naveen’s wife.

Take a look at the recent pictures of Anandhi,