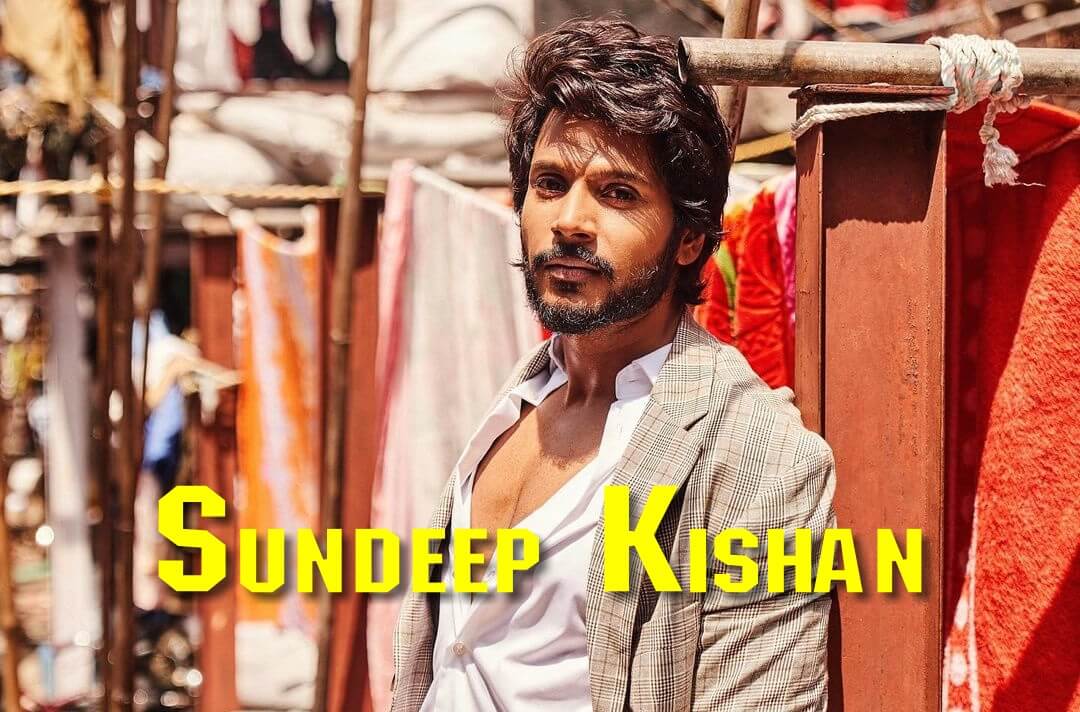 Sundeep Kishan is an Indian film actor, who is best known for his works primarily in Telugu and Tamil movies. He is the nephew of cinematographers Chota K. Naidu and Shyam K. Naidu. In 2008, he worked as an assistant director to Gautham Vasudev Menon on Vaaranam Aayiram. He also sang the “Cell Phone-lu Balance” song in the movie Idea Asapaddav. Sundeep Kishan made his acting debut in the Tollywood movie Sneha Geetham which was released in 2010. He also worked as an actor in the Bollywood movie Shor in the City released in 2010. Sundeep recently announced publicly that he and Zanai Bhosle were in a relationship for a while. The video of the couple walking out of a restaurant after finishing dinner went viral on the internet.

After completing his education he started his career as an assistant director under famous director Gautham Menon. Sundeep Kishan made his acting debut in the Tollywood movie Sneha Geetham which was released in 2010. Deva Katta referred Sundeep Kishan to his friends, Raj Nidimoru and Krishna D.K which led to Kishan’s casting in his first Hindi venture, Shor in the City.

Take a look at the latest photos of Sundeep Kishan,