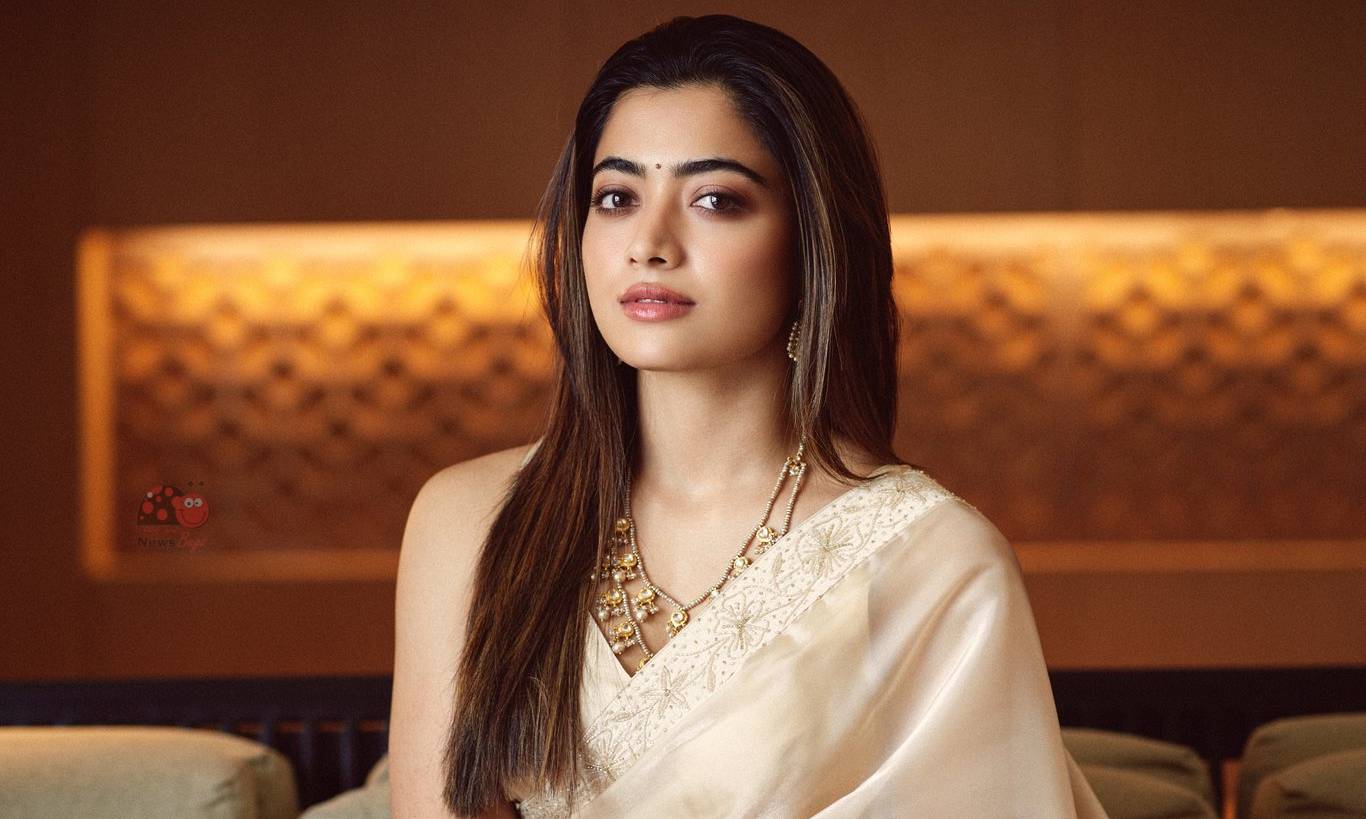 Rashmika Mandanna is an Indian Model and Film Actress who works in Kannada film industry. In 2016, She made her acting debut in the film Kirik Party. The Film hits the box office and her performance in the film received praise and won SIIMA Award for the Best Debut Actress in 2016. She won the Clean & Clear Fresh Face of India title in 2014. After a highly successful maiden film, She was signed in for his next project Anjani Putra. She is cast opposite actor Puneeth Rajkumar in this film.

She got major breakthrough in Geetha Govindam in which she pairs opposite Vijay Devarakonda. Rashmika is one of the highest fans following actresses on Instagram and she has been titled National Crush on social media platforms. She also lined with upcoming projects like Mission Majnu with Sidharth Malhotra, Vijay66, Allu Arjun’s Pushpa 2: The Rule, Goodbye, Animal, and more.

In 2014, Rashmika began modeling and won the Clean & Clear Fresh Face of India title the same year. She was the brand ambassador for Clean & Clear. She got the title of TVC in Lamode Bangalore’s top model hunt in 2015. She was also listed in the ‘Bangalore Times 25 Most Desirable Women in 2014’. She was spotted by the director Rishab Shetty and offered an opportunity to act in the film Kirik Party. She made the female lead role as Saanvi Joseph. Her performance in the film received praise and won SIIMA Award for the Best Debut Actress in 2016.

In July 2017, Rashmika got engaged to actor Rakshit Shetty. She met Rakshit Shetty for the first time on the sets of Kirik Party in 2016 and began dating after having worked together. Later, they get separated due to personal reasons.

Check out some of the latest images of actress Rashmika Mandanna,

What was the incident that caused Vijay to stop giving interviews 10 years ago?