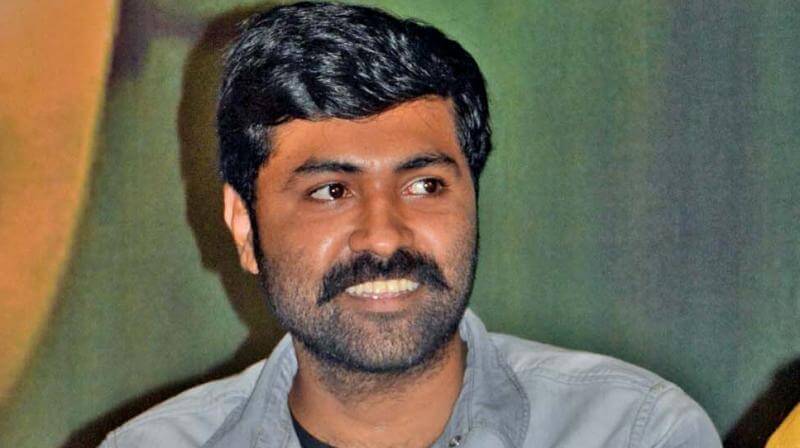 Arun Prabhu Purushothaman is a writer and director, who works mainly in the Kollywood industry. He is well known for the Tamil movie, Aruvi (2017) which based on thriller, a black comedy, an awareness movie, and a tragedy. The Movie stars Aditi Balan, Lakshmi Gopalaswamy, Shivada Nair, and Shwetha Shekar in lead roles. He is the cousin brother of actor and producer Sivakarthikeyan. Arun Prabhu’s second venture will be produced by Sivakarthikeyan’s SK Production. Check out below for Arun Prabhu Purushothaman Wiki, Biography, Aruvi Movie, Details

Arun Prabhu Purushothaman was born on 14 June 1989 in Chennai. He joins the list of first-rate debutant directors we have got this year. His personal details are not known as he is new to the film industry.

Arun Prabhu has been part of famous Tamil serial Annamalai which starres Radhika Sarathkumar, Sivakumar and others in lead roles. He played the character called, ‘Shiva’. He was acted in many other serials, after which he finished his DFT graduation in M.G.R.Film Insitute. Later, he worked as an assistant director for K.S.Ravikumar in the film Man Madan Ambu. Her personal details, career, age will be updated soon.

Coming to his debut movie Aruvi, The movie is a talk of the town. His writing displays a sensitivity that you don’t often see in a first-time filmmaker, the movie has a flair in his filmmaking that gives this film a distinct new-age vibe. Arun Plays around with timeframes that makes this story of the movie feel experimental.