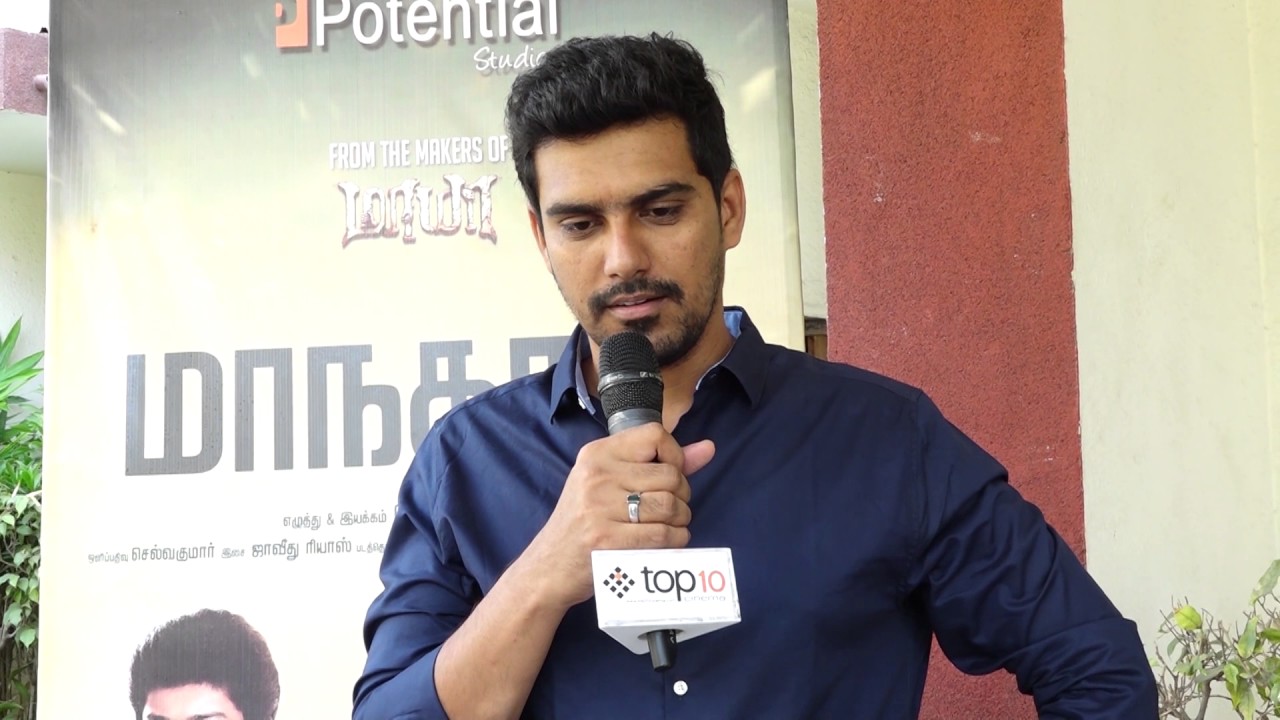 S R Prabhu is an Indian film producer who worked along with Studio Green between 2006 to 2013 and has produced more than 12 films on its banner in both Tamil and Telugu. Later in the year 2010 along with his brother started Dream Warrior Pictures. He is also a partner of Potential Studios which is another production company. He is a relative of Tamil actor Surya. Check out below for S R Prabhu Wiki, Biography, producer, career, age, wife and other details

S R Prabhu with his Wife and Kid

S R Prabhu was born in Gobichettipalayam of Tamil Nadu, India. His father’s name is Ramasamy. He was born on 6th February 1980. He is a close relative of Actor Surya and Actor Karthi. S R Prabhu started his production career along with Studio Green. In the year 2006, he with the banner of Studio green produced and distributed Sillunu Oru Kadhal Movie followed by Paruthiveeran in which they introduced Karthi in the year 2007. In the year 2010, they produced Singam starring Surya and Naan Mahan Alla Starring Karthi. While both got positive reviews and singam was the biggest blockbuster of 2010.

In the banner of Studio Green, he has produced Siruthai, Attakaththi, Kumki, Alex Pandian, All in All Alaguraja, Villa, Briyani, Komban and Madras. In the year 2010, Prabhu along with his brother Prakash started a production company called Dream Warrior Pictures. Dream Warrior Pictures have produced Saguni, Joker, Kashmora. In the year 2017, they have produced Theeran Adhigaram Onru, Kootathil Oruthan, Aruvi. He also partnered with Potential Studios and have produced Maya (2015) and Managram (2017).