Pagal Nilavu is the Tamil Language Romantic Family serial starring Vignesh Karthick, Soundarya Bala Nandakumar, Mohammed Azeem and Shivani Narayanan in the lead roles. Both the leads are making their debut in the Television industry. The Pagal Nilavu serial started airing on 9 May 2016 on Star Vijay TV and is getting telecasted every weekday between 18:00 to 18:30. Check out below for Pagal Nilavu Serial Cast & Crew, Episodes, Promos, Images and other details: 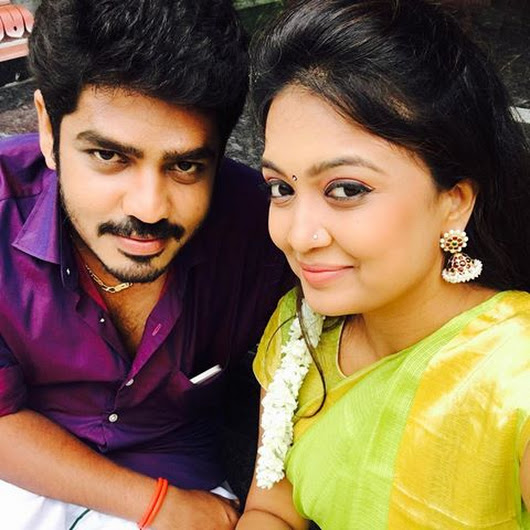 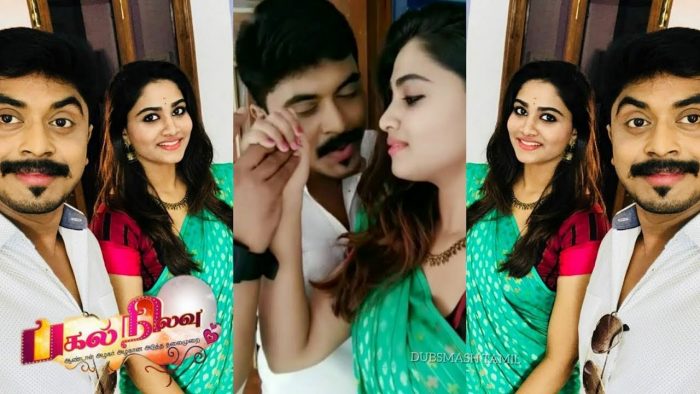