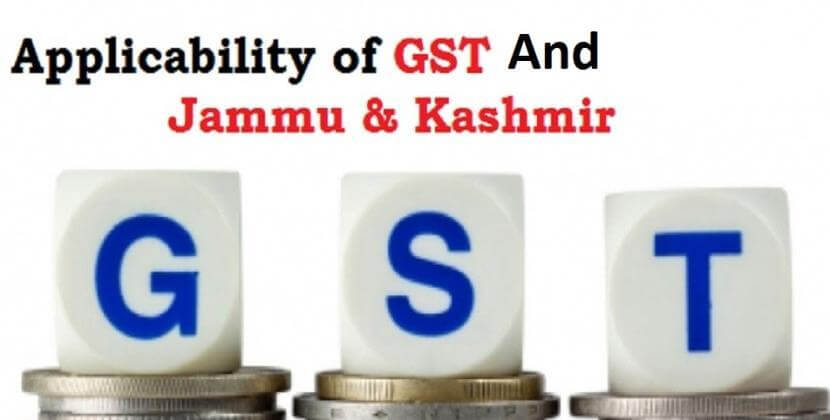 On Wednesday, Finance minister Arun Jaitley told that the Goods and Services tax (GST) should be rationalized to implement the country’s most comprehensive indirect tax reforms progress by rolling out a slab of 12 per cent and 18 per cent. Jaitley also said that he was under pressure to change the GST Network which people said was wrong but felt the structure was correct.

Jaitley indicated in the Lok Sabha while replying to a debate on the two bills related to Central Goods and Services Tax (Extension to Jammu and Kashmir) Bill, 2017

“I do concede that as it (GST) moves forward, there will be scope for rationalizing the rates. There, probably, will be a scope that the two standard rates of 12% and 18 per cent, after some time, could be clubbed into one. That is a fair possibility and a suggestion,” 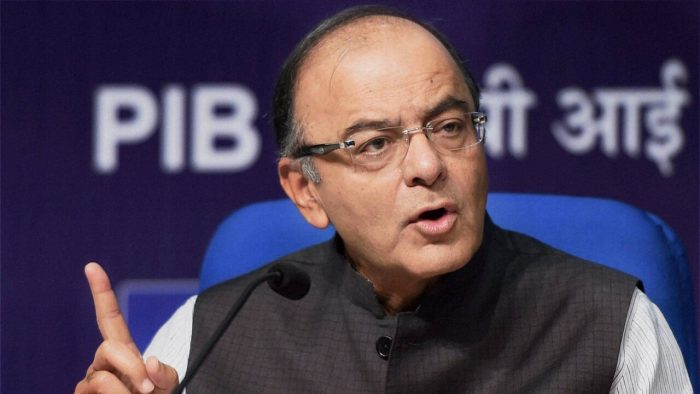 There are also some products which are zero rated or nil rate including the current GST which has 5 per cent, 12 per cent, 18 per cent and 28 per cent rates, plus one for luxury and sin goods. Arun Jaitley said if the two rates had been combined into one its inflationary effect would have been high.

“Therefore, we did not get into this exercise,”.

He just reacted to criticism over several slabs in the GST rates. He said there can’t be a single slab in a country like India which has a large population below poverty line (BPL). He also delivered with an example that a Hawai chappal and a BMW car could not be taxed at the same rate.

Finance minister Arun Jaitley also wondered why some of the manufacturers had increased the costs of small hybrid cars even though the job has been reduced. He added that a hybrid car is priced higher and those who buy such type of cars can manage to pay a little more. He said one of the GST objectives is to support domestic products and the government does not want just to allow cheap imported products to come in.

He said that passing of the bills would ensure greater economic unification of the state with rest of the country. He declared that special status of Jammu and Kashmir was “never meant to create economic impediment” as he stated that the GST rates are in the larger interest of traders and consumers of J&K. 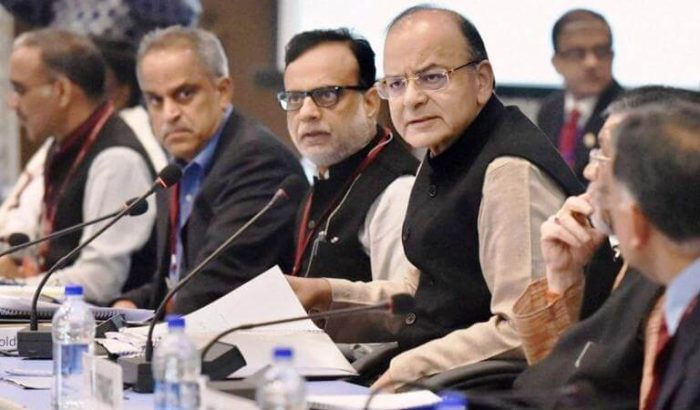 Jaitley said that the integration of J&K and GST is the positive step for the country.

The integration of J&K and GST is the positive step for the country, and it has met the one tax regime by hitting out at the Congress party for its reported claim that GST would violate upon the special status of J&K. He stated that,

“If they (J&K) didn’t integrate, the traders would not have got input credit and the tax on final products would have been higher… That would have made products costlier and consumers would have to pay more,”

“J&K is a consumer state and GST being a destination based tax, revenues of the state would increase.”

Finally, he said that if GST was not integrated with J&K, then consumers would prefer to buy products like cars and refrigerators from outside the state.