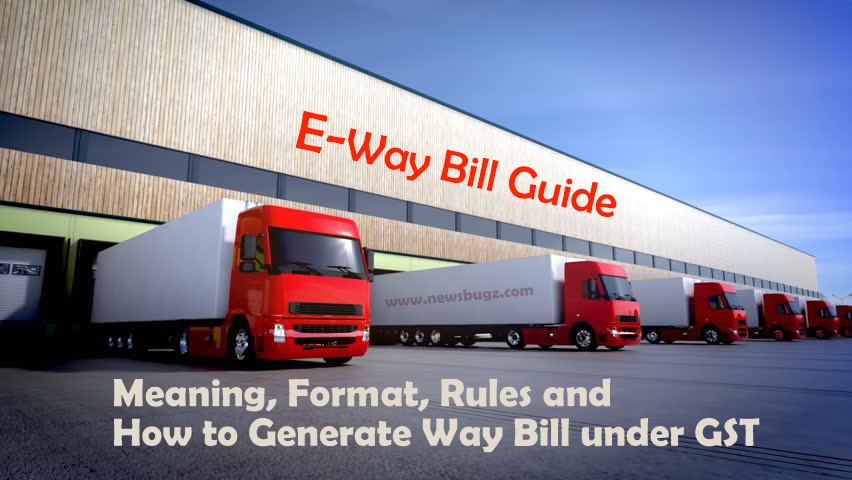 On 16 December 2017, The GST Council has decided that the e-way bill under GST should be introduced in a staggered manner from 1 February 2018 and will be rolled out nationwide from 1 June 2018.

What is E-Way Bill? 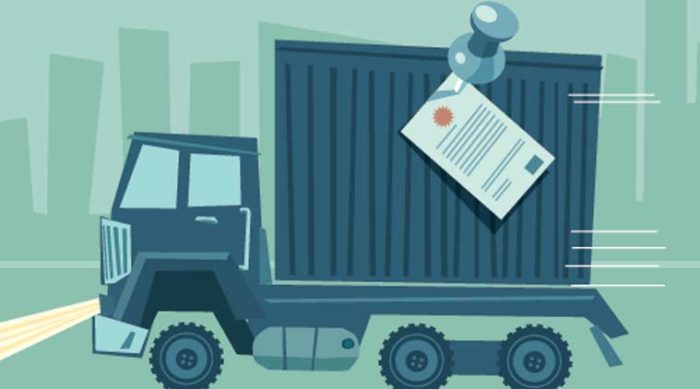 What is e-Way Bill? | A Complete Guide to Generate E Way Bill in GST

When an e-way bill is generated, a unique e way bill number is allocated and is available to the supplier, recipient, and the transporter.

Read also How to Register on E-Way Bill Portal? Step by Step Procedure 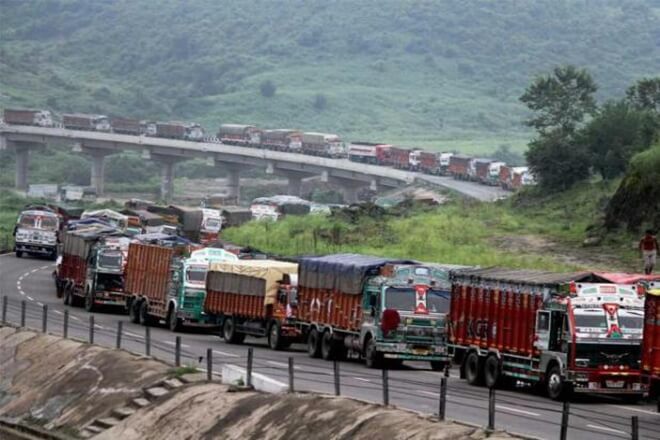 E-Way Bill is required for movement of goods, for valve exceeding INR 50,000 from one place to another

E-Way Bill in Tamil Nadu is mandatory from 1 February 2018.

A Complete Guide to Generate E Way Bill in GST

When Should e-Way Bill be Generated?

E-way bill will be generated when there is a movement of goods, for valve exceeding INR 50,000 from one place to another –

Even in case of inward supply of goods from an unregistered person, either the recipient of supply or the transporter, the E-Way Bill is applicable.

For this purpose, a supply should be one of the following:

Therefore, e-Way Bills must be generated on the common portal for all these types of movements. 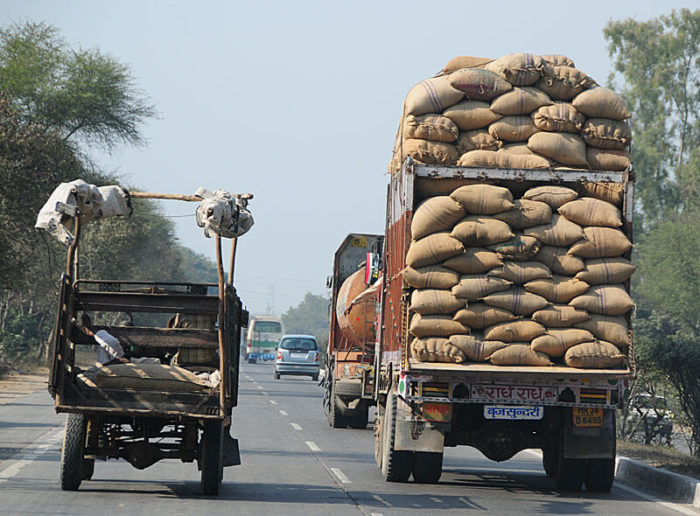 E-Way Bill is required for movement of goods, for valve exceeding INR 50,000 from one place to another

Cases when You don’t need an e-Way Bill

The e-Way Bill is not necessary when,

Who should Generate an e-Way Bill?

E-Way bill must be generated for every transportation with goods valuing more than Rs. 50000 to or from a registered person.

Any transporter carrying goods by road, rail or air, etc should generate an e-Way Bill in case the supplier has not generated the e-Way Bill.

How to Cancel the generated E way Bill?

In the case, when E way bill not transported to the mentioned place or not transported according to the details in the generated E-way bill within 24-hours of issuance, the bill is cancelled automatically by the common portal. 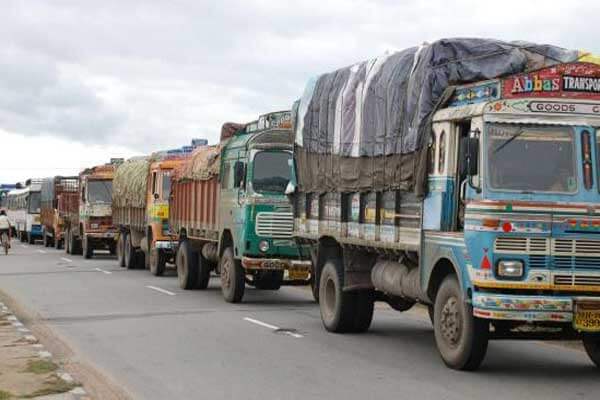 GST E Way Bill Validity Period According to the Distance 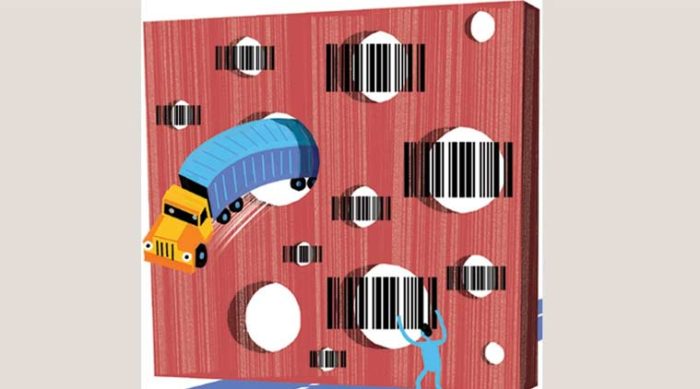 An E way bill can be Generated through sources like,

How to Generate E-Way Bill in Minutes

How to Register on E-Way Bill Portal? Step by Step Procedure