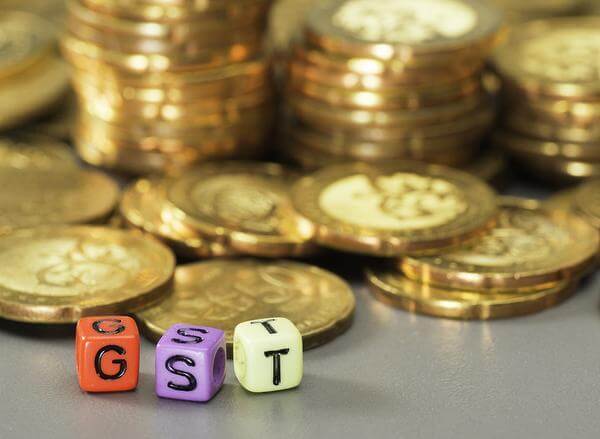 The GST (Goods and Service Tax) on gold has raised to 3% and for Dimond 0.25%. These boosts make the jewellers happy, and they welcomed it,  and they said it is helpfull for the sales boost.

They also said that the government had understood the necessity of bullion industry, so they created the GST according to their needs.

“We welcome the government’s decision of 3 per cent Goods and Service Tax for gold and 0.25 per cent on rough diamonds. We are happy that the Centre has created a special category, which will help the industry,” 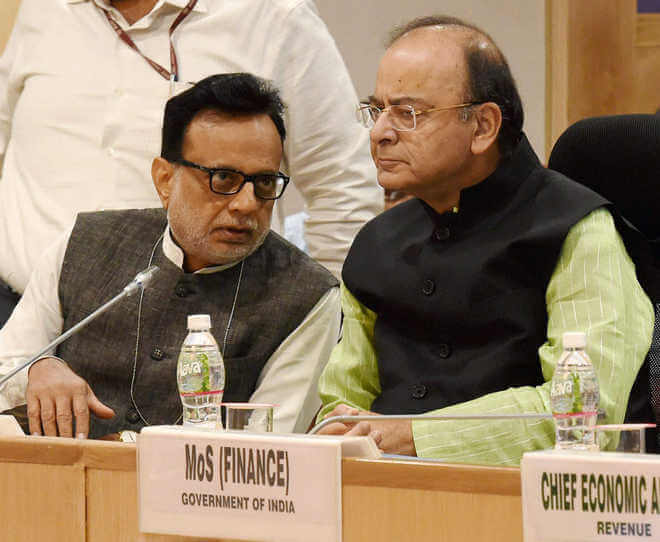 We welcome the government’s decision of 3 per cent GST

He also said the government has also announced the input tax credit, and stated that GST expected to do less than this 3 percent.

Next week we have a meeting with the finance minister about this, after that meeting, we will get a clear idea about this.

The GJF former chairman Mr Sreedhar said that; it is following some related views, and it is also going to be the challenge, but it is good for this industry.

He also added that the percentage on the rough Dimond is needed to continue on 0 Percent, but it is now at 0.25 percent because our country is the larger producer of polishing the Dimond in the world.

With this GST they also added the input tax credit that could be easily claimed by the Jewellery Manufacturer.

This GST is the major indirect tax development in India and mainly made for the transparency of increasing tax compliance, and you can check the transactions said by World Gold Council Managing Director, India, Somasundaram PR.

In this current situation, this GST is the good encouragement to develop and stabilise the industry, and they concerned on the million employees in the industry.

Manubhai Jewellers Director Samir Sagar said it is really good to see that the government has been considerate towards the gems and jewellery industry and put it under the 3 per cent slab.

This GST gives the positive impact to this industry, and it is the boost for the gold manufacturers. It will take few months for the customers and jewellers to adapt to it but once it came to know of all the business will get stable.

Sagar said that this new bills will give stability in the industry and it set the new path for this business.