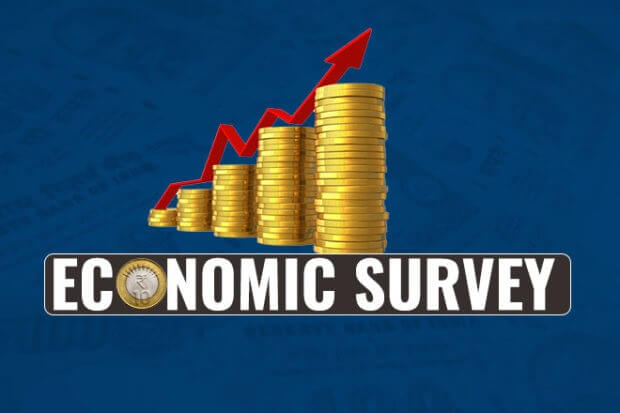 The Economic Survey 2018 suggested that India’s economy is picking up quite nicely. The survey which is tabled in the Parliament ahead of the Union Budget reviewed that the cash to GDP ratio had stabilized which suggested a return to equilibrium. India’s GDP was set to grow 7-7.5 percent in 2018-19 to again become the world’s fastest-growing major economy.

The Economic Survey 2017-18 seems to suggest that the negative impact of demonetisation on the Indian economy may have finally come to an end. The survey cited exports and imports data to claim that the demonetisation effect was now over. 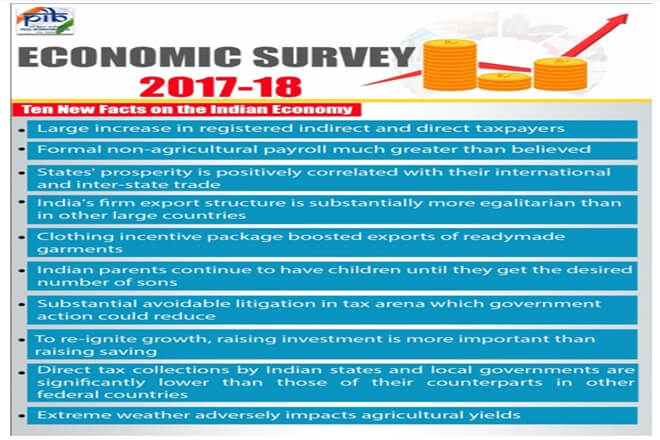 The Survey says measures to restraint black money and encourages tax formalisation, including demonetisation and GST, have increased personal income-tax collections substantially. The Survey reports that,

“The behavior of manufacturing exports and imports in the second and third quarters of this fiscal year has started to reverse. The re-acceleration of export growth to 13.6 percent in the third quarter of FY2018 and deceleration of import growth to 13.1 percent, in line with global trends, suggest that the demonetization and GST effects are receding. Services export and private remittances are also rebounding,”

Currently, Congress President Rahul Gandhi took a swipe at the government after the Economic Survey was released, saying ‘Acche Din’ is here, except for “minor hiccups” such as a decrease in the growth of India’s GDP, agriculture and job creation.

Reacting to the economic survey, former finance minister and senior Congress leader P Chidambaram hit out at the Modi government over the depressing report and predicted a growth rate of 6-6.5 percent for 2017-18.

He added that Agriculture is India’s lifeline and the Economic Survey recognises that but causing “agrarian distress” has become the designed objective of the Modi government.

Karthik Srinivasan’s Once Upon A Time Photoshoot