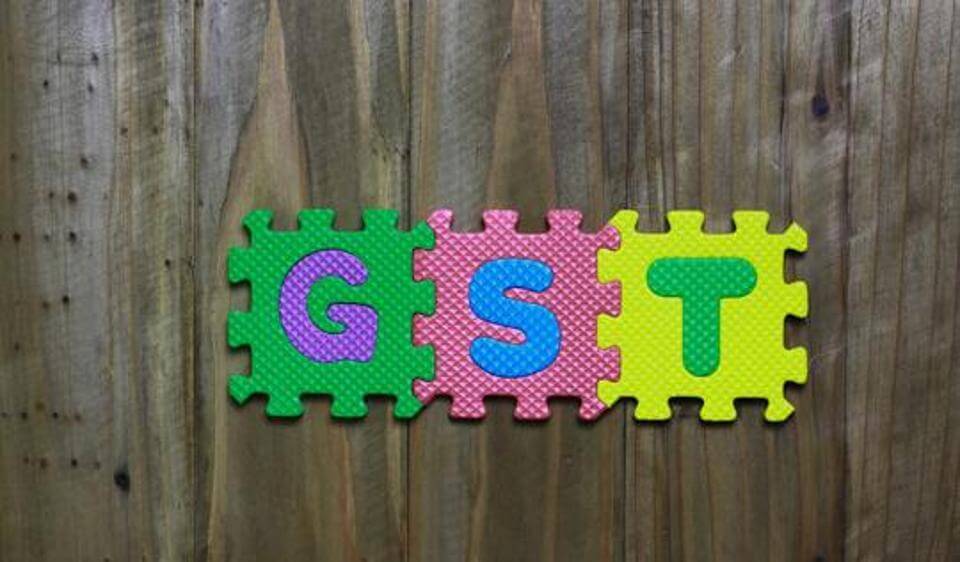 The administrators of Good and Services Tax has made a conference with Tax Professionals and Experts on last week, about the tax reformation. This will be the biggest Tax reform that will be helpful to create a uniform Indian market. And the GST Council has planned to slash the Tax rate for 66 items. Arun Jaitley said this, after his 16th meeting with GST Council that there are nearly 133 representatives were made the discussion about to make lower taxes for different categories of goods and commodities and as per the discussion they planned to reduce taxes for 66 products.

Kamal Hassan has stepped forward for compromise formula to solve the issues of entertainment tax. The movie ticket price that above Rs 100 will be for 28 percent and below Rs 100 would be for 18 percent.

West Bengal Finance Minister Amit Mitra told that, in the composition scheme, traders have to pay 1 percent from their turnover, Manufacturers to pay 2 percent, and for the restaurant’s owners, they have to pay 5 percent, he also added that these peoples were the centre of attraction.

Related Topics:GSTGST Tax reduction
Up Next