On Monday, The Indo-American Chamber of Commerce (IACC) presents few points for the smooth transformation of the Goods and Services Tax into a full-fledged tax structure.

IACC stated that India has a strong pitch and not to give up the taxation of these sectors as the resources from them constitute a major chunk of their resource mobilization. Also, they stated,

“A pragmatic approach to counter this will be citizens’ pressure for assigning this right to the Centre,” 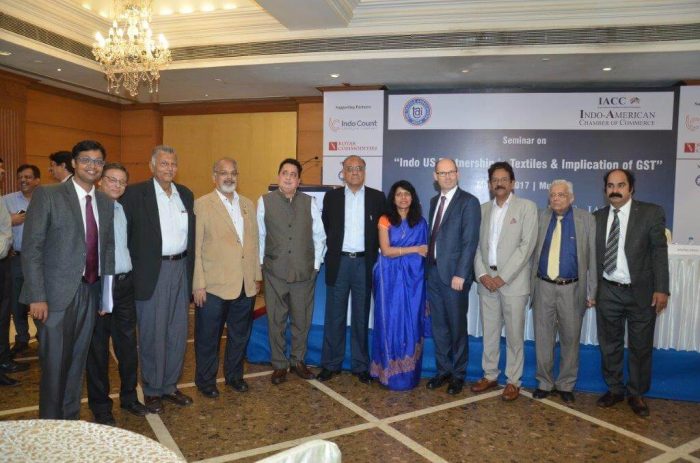 “We have to draw up a roadmap for further pruning the number of rates in a time-bound manner,”

“In the given situation, it is prudent to do away with highest slab/s and amalgamate it/them with the next lower slab,”

Another important issue that has to be addressed is mainly about the conceptual uncertainty in the GST structure, IACC noted that the manufacturing states suggest for their destination based tax. Since it is important to develop logical schemes that should address the actual concerns of manufacturing states to shore up their trust in the dispensation.

In the manufacturing sector, small businesses would not have it comfortable in the GST regime.

Only manufacturing business with a turnover passing Rs 1.50 crore had to pay excise duty and this is under the excise law.

Under the GST, the turnover limit of SME’s has been decreased to Rs 20 lakh and the tax load increases for many manufacturing Small and Medium Enterprises. 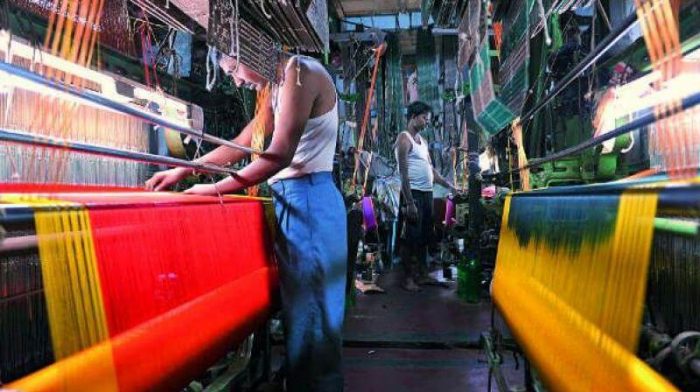 Small businesses would not have it comfortable in the GST regime

Many of the Small and Medium Enterprises would find compliance tough, and they should cost additionally to comply with the GST norms.

Most of the businesses are still using the accounting software and ERPs for filing tax returns, which have excise like VAT and service tax that is already incorporated in them. Sarkar said,

“The transition to GST will require businesses to change their ERPs either by upgrading the software or by purchasing new GST-compliant software. This will lead to increased costs of buying new software and training employees on how to use it,”

An introduction of the GST is also affecting the textile industry because they assumed that the tax rate under the GST would be greater than the initial tax rate. Natural fibers like cotton, wool were taxed under the GST.

Since tax credit is not permitted, if the registered taxpayers obtain the inputs from the unorganized sector, a significant portion of the textile industry is in the composition scheme which forms a gap in input tax credit. 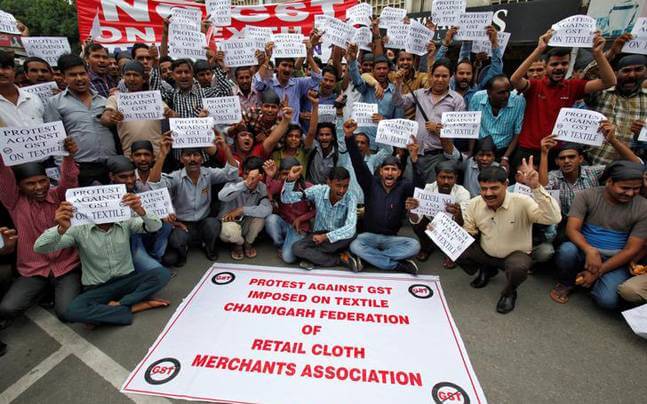 Also, Composition scheme is turnover up to Rs 75 lakh for manufacturers, traders, and hotels may be taken away. Since this scheme militates against the GST law of getting input credit across the supply chain.  IACC stated that this scheme does not seem to have too many takers.

Exporters with a specific amount of turnover are given with duty credit scrips under the schemes. On the importing of raw materials, these scrips are allowed for the exemption of duties paid.

The exporters are equipped with a refund of the customs under the duty drawback scheme and also excise duties paid on the imported inputs.

The GST legislation has a provision on a duty drawback to suggest a refund of the taxes paid on both domestic inputs as well as imported inputs.

The duty detriment scheme affects who have to pay the taxes on the inputs used in their manufacture and helps those exporters who produce goods that are not being taxed.  Subramanyan stated that,

“In order to address this issue, the Finance Ministry should evolve schemes to fast track process of refund within a stipulated time of say five days,”

Exporters might face a cash difficulty due to the blockage of working capital due to a higher rate of tax under the GST.