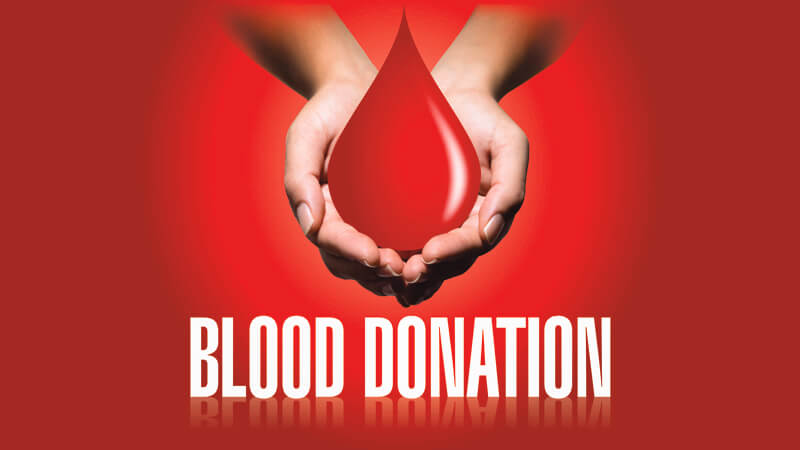 Blood is the most valuable gift of life that anyone can give to another person. One’s decision to donate blood can save the life of many peoples by separating into its components such as red cells, platelets, and plasma. These components can be used individually for patients with specific conditions. There will be a constant need of blood for regular supply because blood can be stored for only a limited period before use. Blood Donation occurs when a person voluntarily has their blood drawn.

We should ensure that availability of safe blood from the healthy person will be sufficient whenever it needed. It is mainly needed for regular transfusions for people with conditions like thalassemia and sickle cell disease persons and also used to make products such as clotting factors for people with hemophilia. 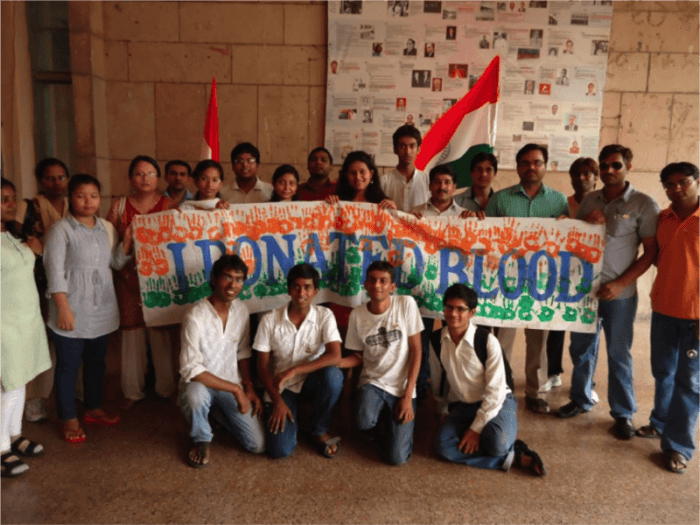 Why should we donate blood?

Safe blood saves many lives and improves health. Blood transfusion is important for several peoples like pregnant women with complications or ectopic pregnancies and even hemorrhage before, during or after childbirth. Needed for the anemia affected children’s who often resulting from malaria or malnutrition. Mostly it will use for the accident cases which happen by man made or natural disaster with severe injury. Also for surgical operations, and cancer patients. A single donation of blood could save the life of up to 3 people. We should donate blood to save many lives as well as making a difference in your community by helping others.

Blood donations in India organizing blood donation camps with the help of several organizations and hospitals. Blood Donors can also visit directly to a receiver or any blood banks in hospitals to donate blood. The number of voluntary blood donors increased 83.1% in 2011-2012 when compared with 54.4% in 2006-2007, also increases the number of blood units from 4.4 million units in 2006-2007 to 9.3 million units in 2012-2013.

Blood donors donated around 350 milliliters of blood in India. After a donation, the donors are provided with refreshments like Fresh juice, cookies, and fruits. Some organizations provide transportation facilities, certificates or badges as gratitude. 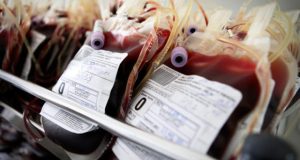 The Rotary Blood Bank is one of the largest blood donation organizations which was founded in 2002 and is based in New Delhi. It conducts the camps throughout the country in their regional branches.

Khoon Organization operates blood donation india camps in the state of Karnataka which was established in 2016.

Save Life India is an initiative of the Art Of Living Foundation based in Margao, Goa. It was initially started in 2014 under a project ‘Volunteer for a Better India’, the organization conducts blood donation camps in many states. 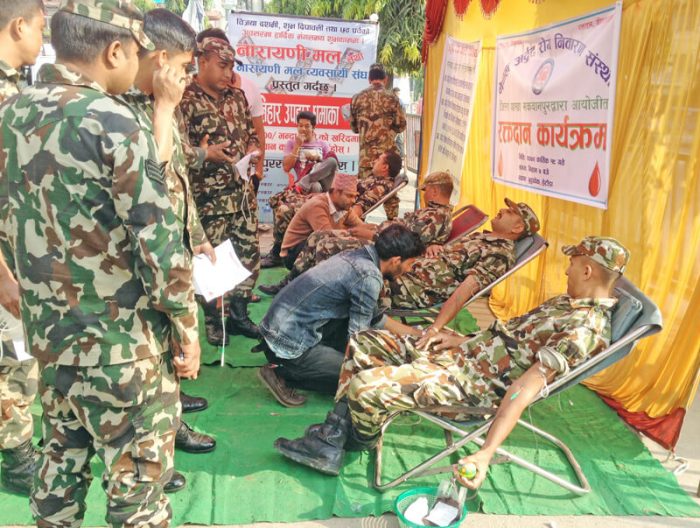 The Think Foundation is a Mumbai based organization that works for thalassemia patients & preventing thalassemia by conducting check-ups. This foundation also conducts blood donation camps in many cities.

Maharastra based Athar Minorities Social and Welfare Association started Athar Blood Bank which was established in 2012 and conducts blood donation camps across the state.