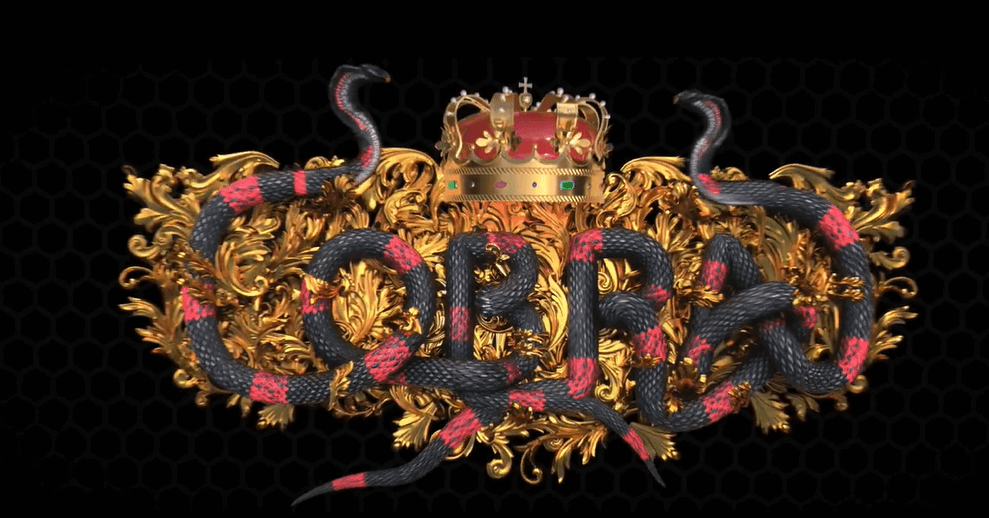 Chiyaan Vikram‘s 58th movie is tentatively tilted as Cobra. Directed by Ajay Gnanamuthu of Imaikkaa Nodigal fame, the movie also stars Srinidhi Shetty of KGF fame, former Indian cricketer Irfan Pathan, KS Ravikumar and Pradeep Ranganathan in the crucial roles. The makers are planned to release the movie in Tamil, Hindi and Telugu. The film will have music by oscar hero AR Rahman, while Harish Kanna will be cranking the lens. The film was bankrolled by 7 Screen Studio in association with Viacom 18 Studios. Vikram starrer Cobra is expected to hit the screens by Summer 2020.