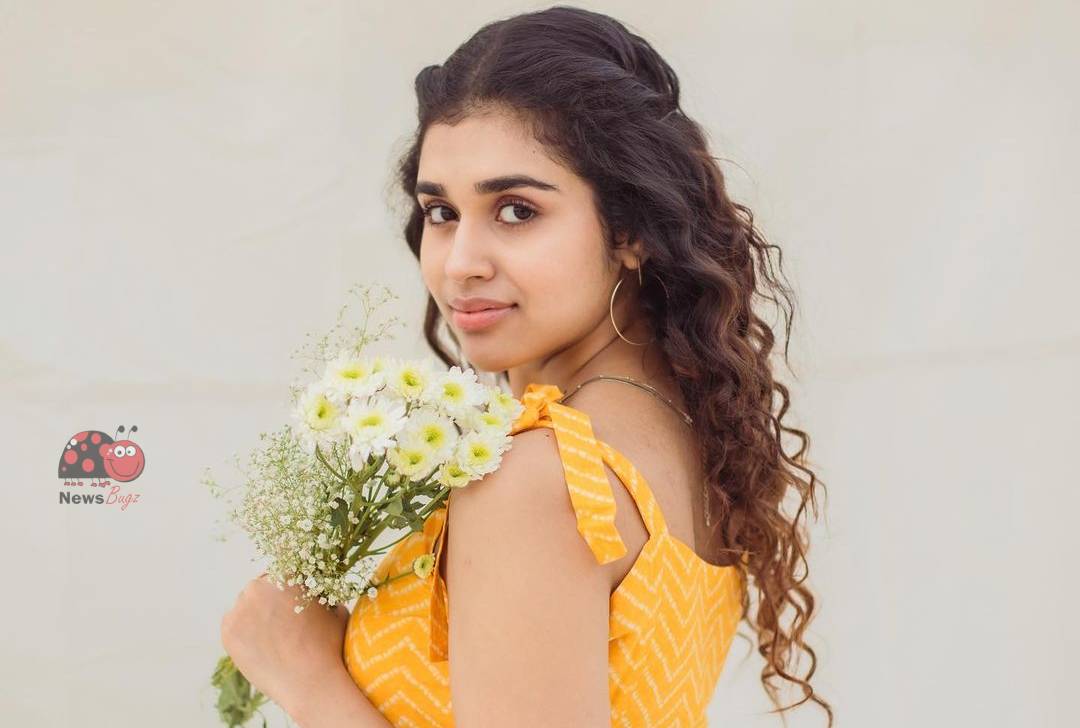 Meenakshi Govindarajan is a Chennai based actress who is primarily seen in the Tamil film industry. She started her acting career through TV shows and serials on Vijay TV including Saravanan Meenakshi 3. Later, she made her big-screen debut in Kennedy Club movie under the direction of Suseenthiran. Meenakshi was also featured in Vikram starring Cobra movie. She also makes a promising role in Vanthan Suttan Repeatu movie.

Here’s the list of movies that featured Meenakshi Govindharajan,

Check out some of the glam slam images of actress Meenakshi Govindarajan,