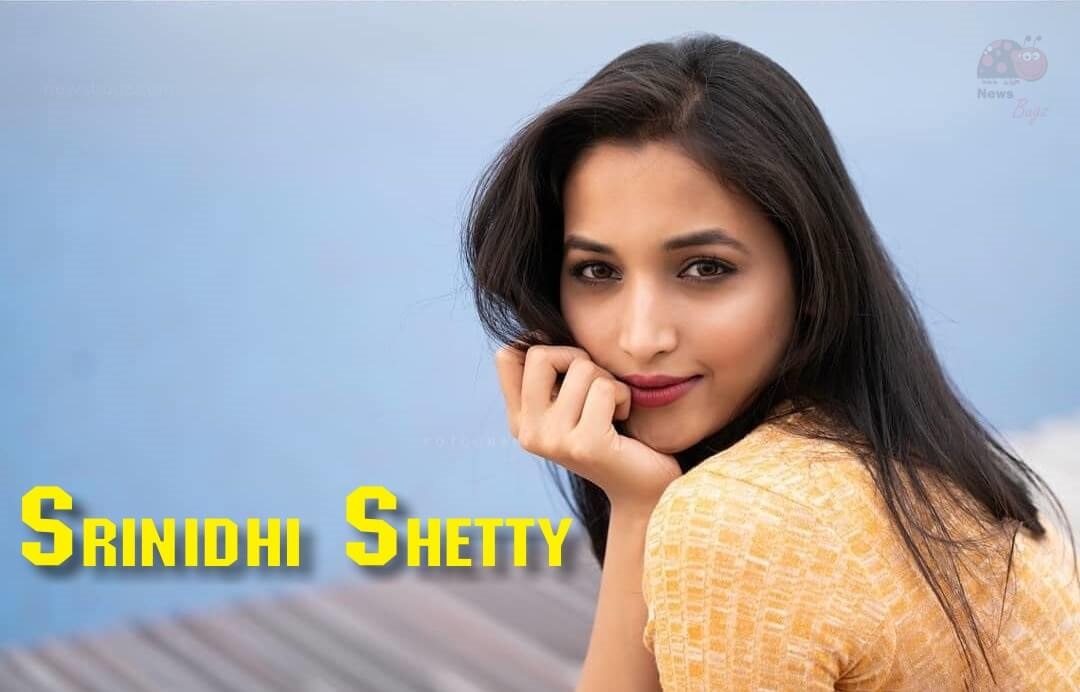 Srinidhi Shetty is an Indian model, actress, and a beauty pageant titleholder, who won Miss Diva – Miss Supranational India in Miss Diva – 2016 and also in Miss Supranational 2016. She is an actress in the Kannada Film Industry. She Participated in Manappuram Miss South India and won Miss Karnataka and Miss Beautiful smile, and later participated in the Manappuram Miss Queen, and won the title of the first runner-up. In 2016, she participated in Miss Diva – 2016 Miss Universe India, where she was one among thousands of competitors. Srinidhi visited Trichy with Vikram and other Cobra movie cast members. Their visit to Trichy became viral news on the internet.

Take a look at the latest photos of ravishing actress Srinidhi Shetty,