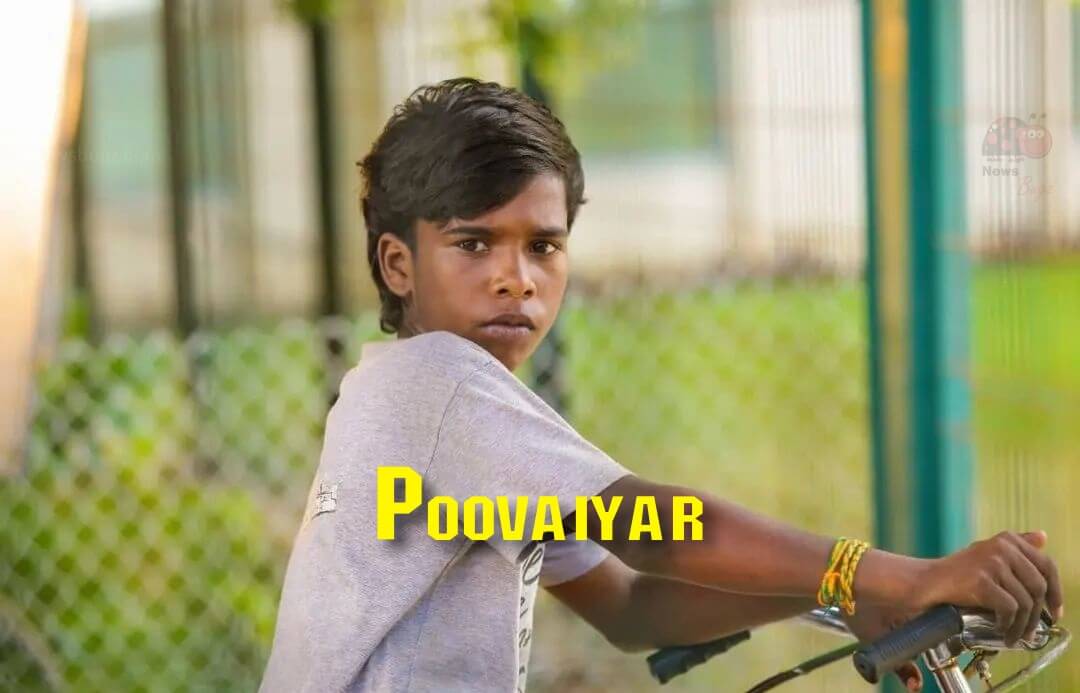 Poovaiyar (Guppies) is a singer, who hails from Thooduvadi, Chennai. He started learning music at the very young age of 4. He is one of the finalists of the music television reality show “Super Singer Junior Season 6, ” which is aired on Star Vijay. He is the 2nd-runner up in the SSJ season 6. Poovaiyar played a few cameo roles in Tamil movies like Bigil, Master, and more. His role in the Cobra movie starring Vikram and Srinidhi Shetty in the lead was appreciated by the audience and critics.

The show is hosted by Priyanka Deshpande and Makapa Anand. Poovaiyar thoroughly impressed everyone by singing a folk number in the intro round. He got the name Guppies by Shankar Mahadevan.

Take look at the latest photos of singer and actor Poovaiyar,