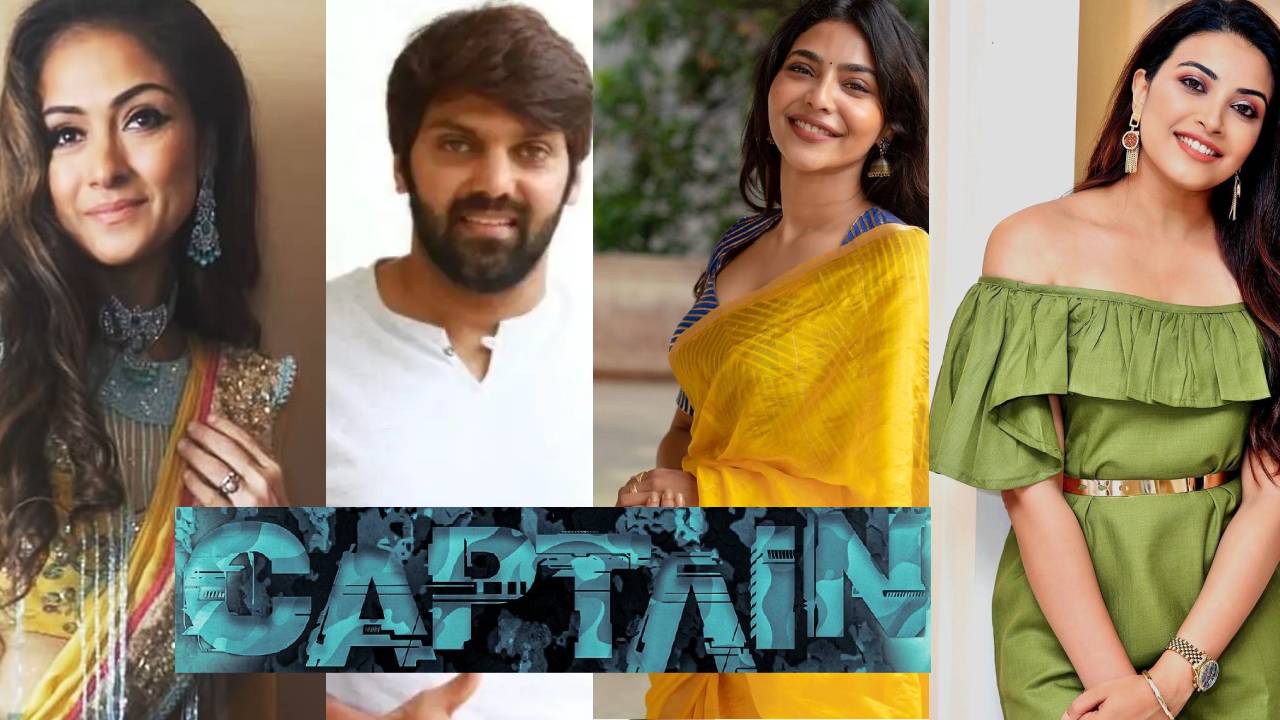 Captain is the latest action drama directed by notable filmmaker Shakti Soundar Rajan. Arya onboards the film in a protagonist role. While Aishwarya Lekshmi takes the female lead along with Simran Bagga, Kavya Shetty in significant roles. The film comes under the banner The Show People. Music composer Imman does the music tracks and background scores for the film. The film is scheduled to be released on 8th September 2022. Captain movie online streaming rights were bagged by ZEE5.

Madhan Karky penned the lyrics for the songs. It is touted to be an action-drama and comes in a bilingual format including Tamil and Telugu. Audio rights for the film were bagged by Think Music India. It is touted that the movie is filled with ferocious action-packed drama, with Predators, and Aliens.

The filmmakers will finalize the digital streaming rights and the platform after the release. It is expected that the movie will be premiered on ZEE5 (Not Confirmed). Sakthi Soundar Rajan and actor Arya’s Captain movie online streaming date will be updated soon. Stay tuned with NEWSBUGZ.COM to know where to watch Captain Tamil movie online.

The trailer and teaser for the Captain movie will be released soon.

Check out the latest poster of the upcoming Captain movie,

The soundtracks and music for the Captain movie will be updated soon,