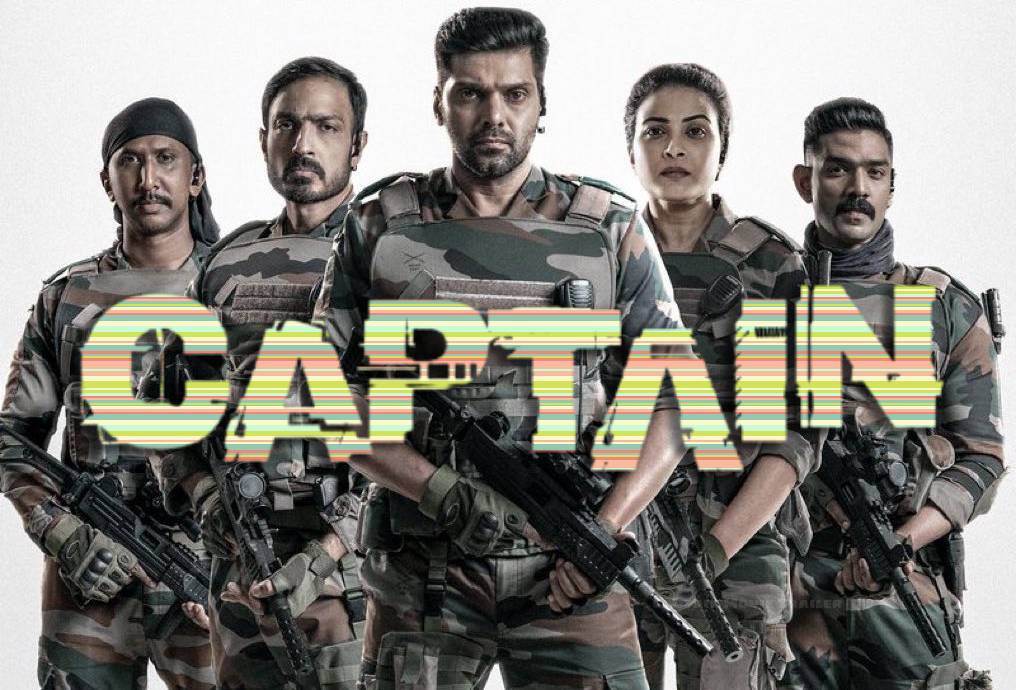 The makers have dropped the most awaited thrilling action drama Captain. It is directed by Shakti Soundar Rajan. Ahead of the theatrical release, the makers roll out the tracks, posters, and more. It stars Arya, Simran, Aishwarya Lekshmi, and Harish Uthaman in major lead roles. Captain trailer is released officially on Think Music India YouTube Channel. This action flick entertainer will lighten the big screens on September 08, 2022

Going through the trailer, it looks promising and a solid thriller with wild action sequences. Arya and his team battle against the alien predator that invades the globe and becomes a major threat to human life. The Background score is done by music composer Imman. The peppy tracks like Kylaa and Ninaivugal are released earlier. After the official trailer release, the audience and fans have excited and curious. According to sources, the movie streaming rights were bagged by ZEE5. Hopefully, after the successful theatrical release, the movie will be available on the official platform.

Watch the interesting video of Captain movie trailer below in Tamil and Telugu languages,