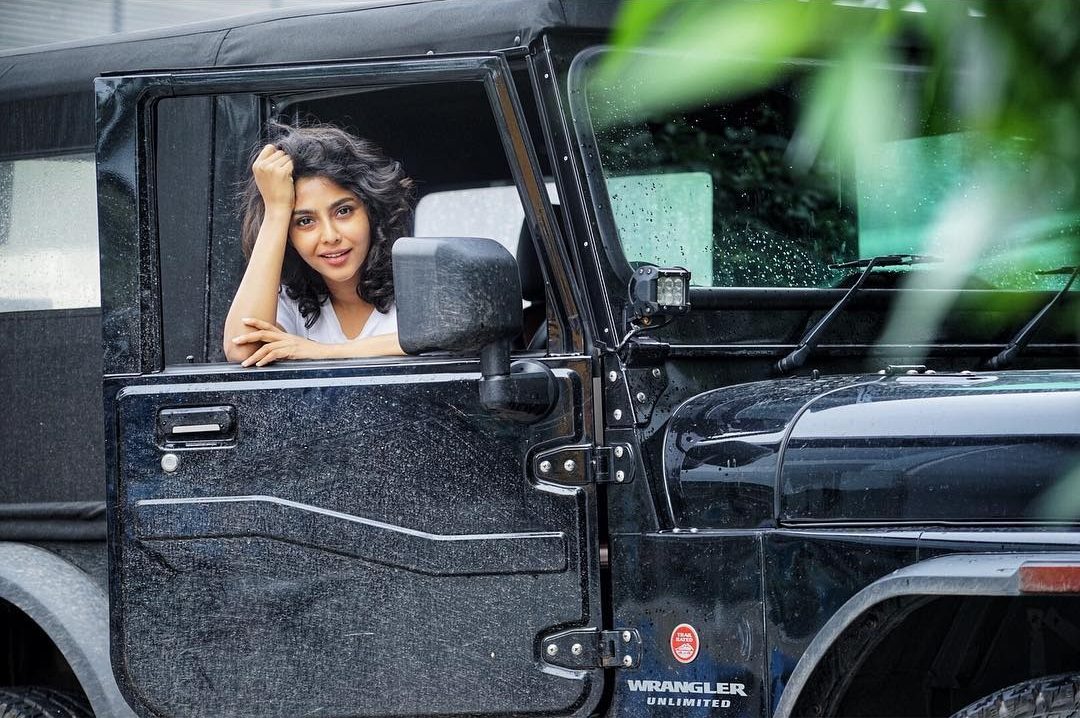 Aishwarya Lekshmi is an Indian model and film actress who predominantly works in Malayalam Film industry. She made her acting debut in 2017 with the Malayalam film Njandukalude Nattil Oridavela. She also appeared in other movies such as Mayaanadhi, Varathan, and Vijay Superum Paurnamiyum. She won Filmfare Award for Best Female Debut – South for her first film. she is also a part of epic film Ponniyin Selvan directed by Mani Ratnam.

Aishwarya Lekshmi was born on 6 September 1990 in Thiruvananthapuram, Kerala, India. She attended Holy Angels’ ISC school, Trivandrum and did her MBBS degree in Sree Narayana Institute of Medical Sciences (SNIMS), Ernakulam. After graduation, she started her career in 2014 and appeared on the covers of magazines such as Flower World, Salt Studio, Vanitha, and FWD Life. She then got an opportunity in movies and made her debut in 2017 film Njandukalude Nattil Oridavela. She currently working in movies like Vijay Superum Paurnamiyum and Argentina Fans Kaattoorkadavu.