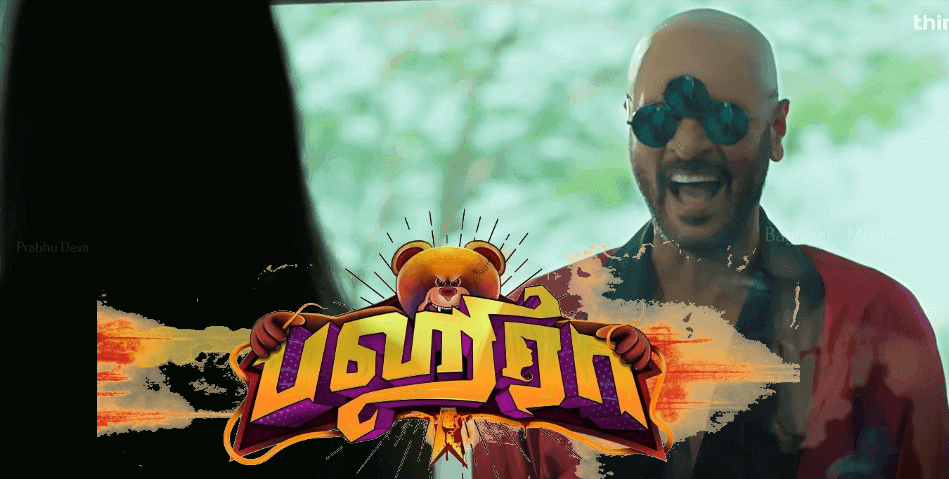 Bagheera is an upcoming Tamil movie starring Prabhu Deva and Amyra Dastur of Anegan fame in the lead characters. Directed by Adhik Ravichandran, the psycho mystery thriller was bankrolled by R. V. Bharathan under the banner of Bharathan Pictures. Ganesan Sekar scores the background music and songs for the film. Along with Amyra, the film also features many tamil heroines including Ramya Nambeesan, Janani Iyer, Sanchita Shetty, Gayathrie Shankar, Sakshi Agarwal, Sonia Agarwal. The makers are planned to release the movie in the Summer of 2021.

Prabhu Deva has a list of films in his kitty that includes ‘Pon Manickavel’, ‘Theal’, ‘Oomai Vizhigal’, and more. Adhik Ravichandran’s previous works are Trisha Ilana Nayanthara and Simbu’s AAA.