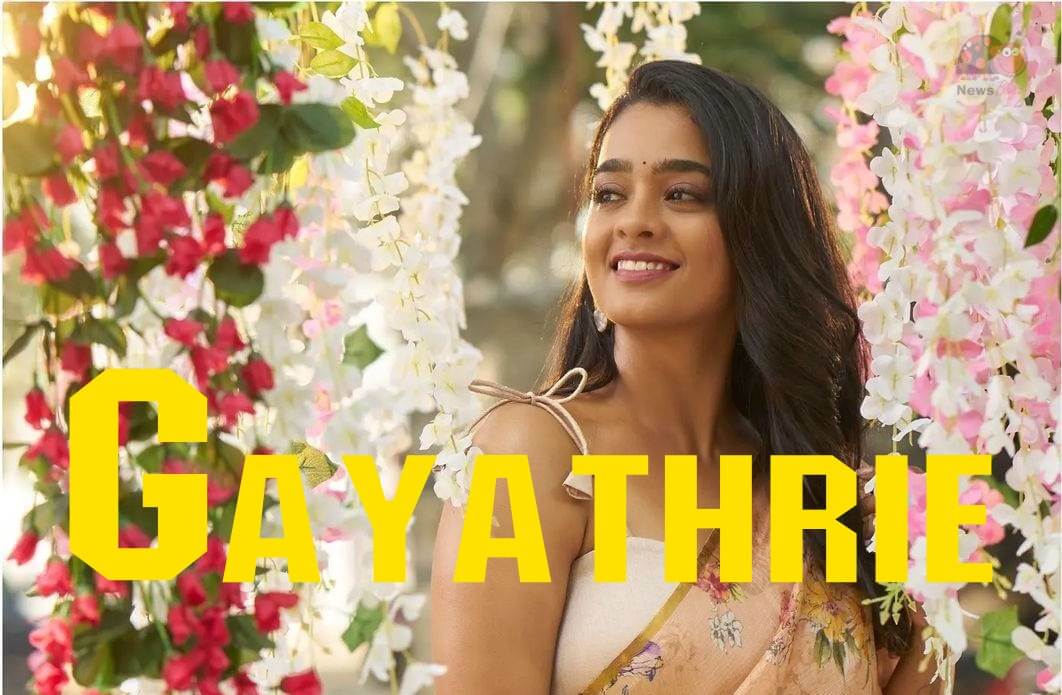 Gayathrie is an Indian Film Actress, who appeared in Tamil Films. She has acted in many leading roles. Gayathri made her debut in Yen Ippadi Mayakkinai directed by N. Krishna, but the film isn’t released yet. Then she appeared in the Naduvula Konjam Pakkatha Kaanom movie. She is well known for her role in this movie. She is making her debut Malayalam movie in Nna Thaan Case Kodu and starring opposite Kunchacho Boban.

Check out the latest photos of Gayathrie Shankar,