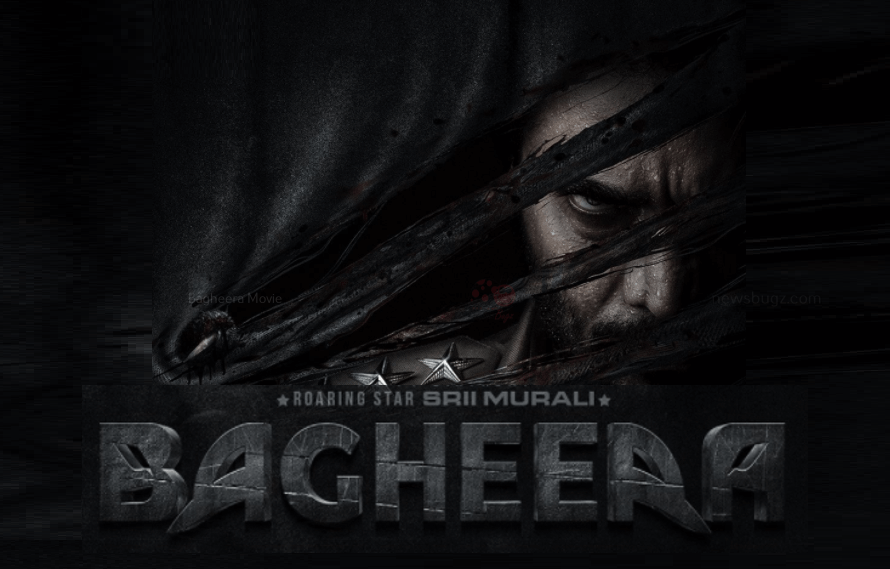 Bagheera movie is an upcoming acting drama starring Rocking Star Sriimurali in the lead role. Directed by Dr Suri, the story of the film was penned by KGF fame Prashanth Neel. The film was bankrolled by Vijay Kiragandur under his Homable Films banner. The first look poster of the Bagheera Kannada movie was released on 17 December 2020 (Thursday) on the occasion of actor Sriimurali birthday. The poster features Srimurali as a police officer (devil) with a tagline When society turns into a jungle, and only one predator roars for justice!

The trailer video of upcoming Sriimurai movie Bagheera will be released soon.