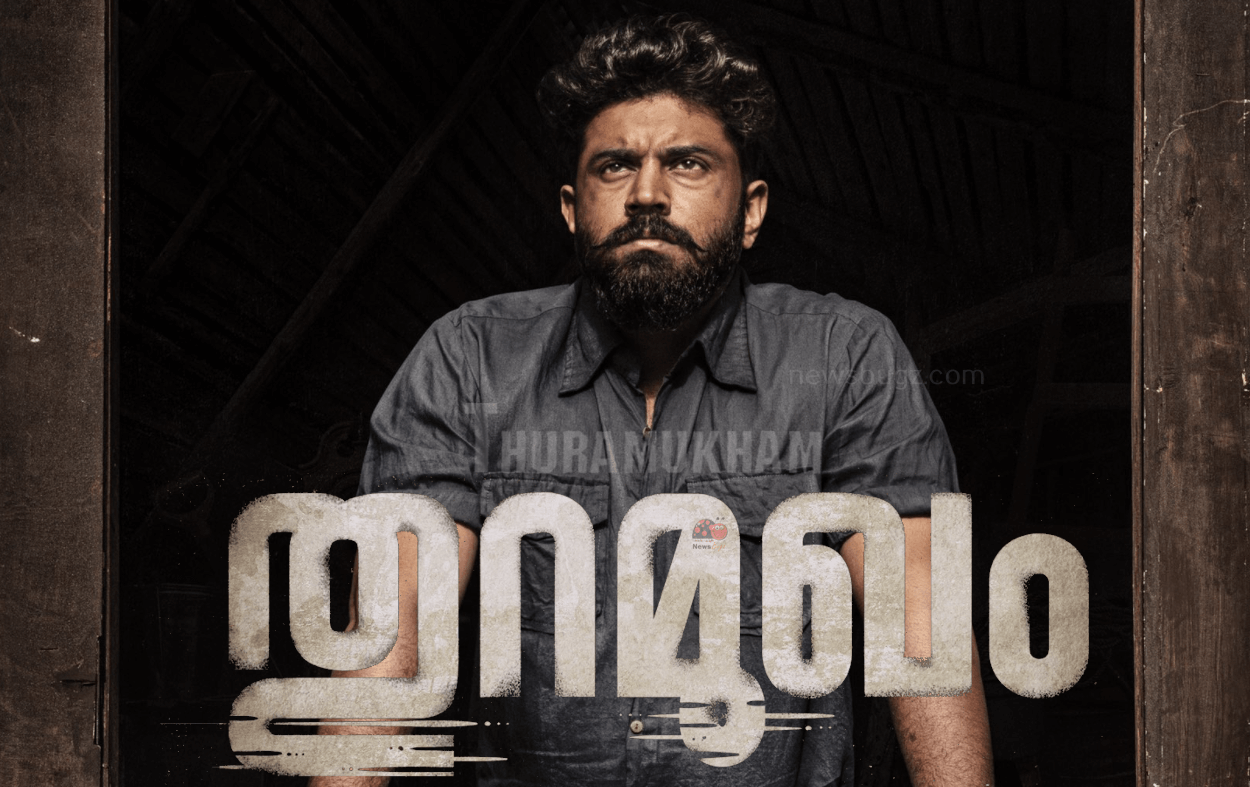 Thuramukham is an upcoming Malayalam-language movie starring Nivin Pauly, Biju Menon, Nimisha Sajayan, and Indrajith Sukumaran in the lead roles. The film was directed by Rajeev Ravi and produced by Sukumar Thekkepat. The story was penned by Gopan Chidambaran.

Thuramukham is a periodic drama based tells the story of workers who struggled against the “Chappa” system of casual labour allocation that was practised in the Mattanchery harbour during the 1940s and 50s.