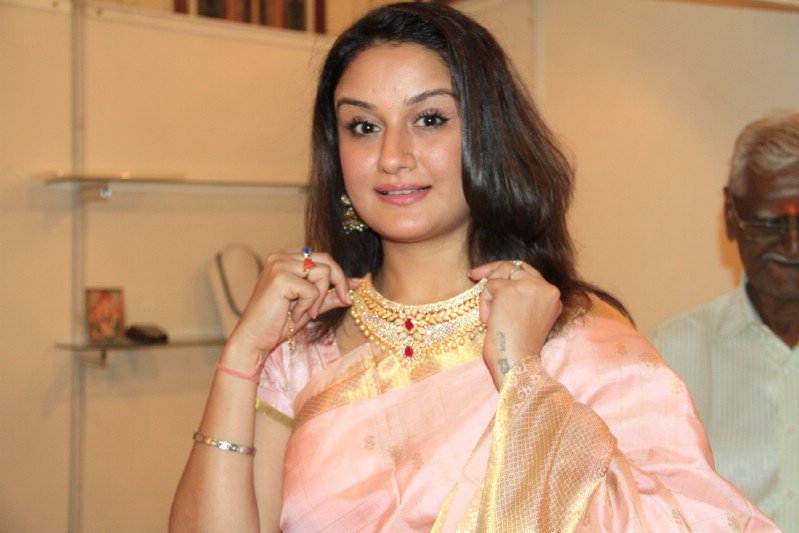 Sonia Agarwal is an Indian movies actress, who predominantly works in Tamil and Telugu film industry. She made her debut Telugu movie Nee Premakai as Raaji and her debut  Kannada movie is Chandu as Vidya in 2002. Then in the year 2003, she made her debut Tamil movie titled Kaadhal Kondein as Divya in lead role with Dhanush which is directed by Selvaraghavan. Check out below for Sonia Agarwal Wiki, Biography, Age, Movies List, Family, Images and more. 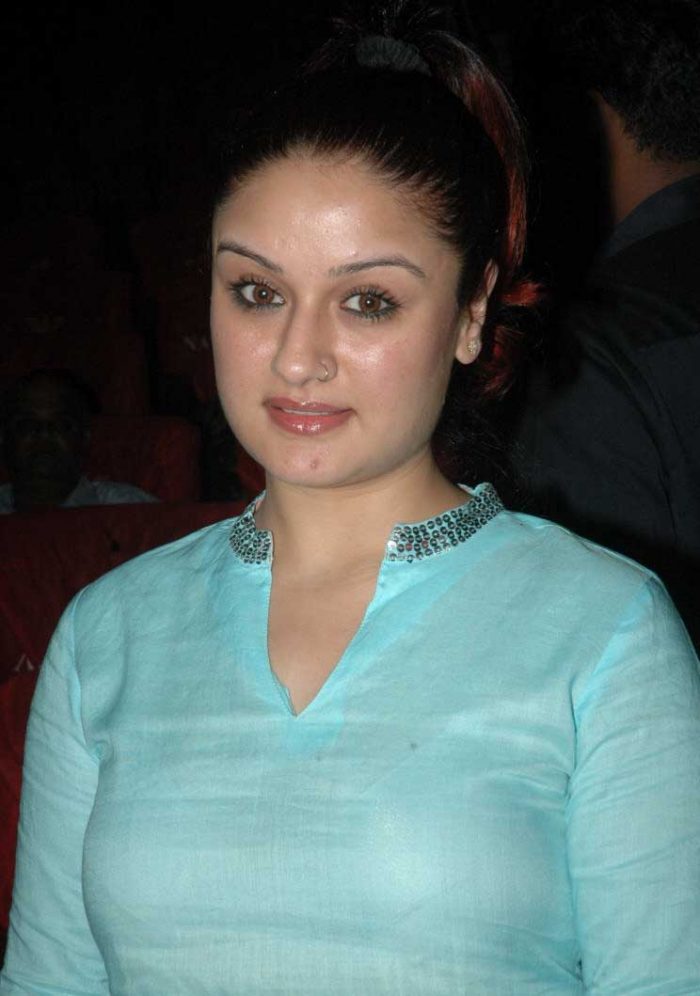 Sonia Agarwal was born on 28 March 1982 in Chandigarh, India. Sonia Agarwal family is now residing in Chennai, Tamil Nadu, India. Her father name is Ashok Naval and her mother name is Seema Agarwal, with that, she has a brother named Saurabh Agarwal. She did her schooling in DAV Public School, Panchkula and her graduation details will be updated soon. Sonia Agarwal husband name is Selvaraghavan who is the director of the Tamil film industry, they both got married in December 2006. Once after she gets married she stopped acting but the couple got divorced in the year 2010. 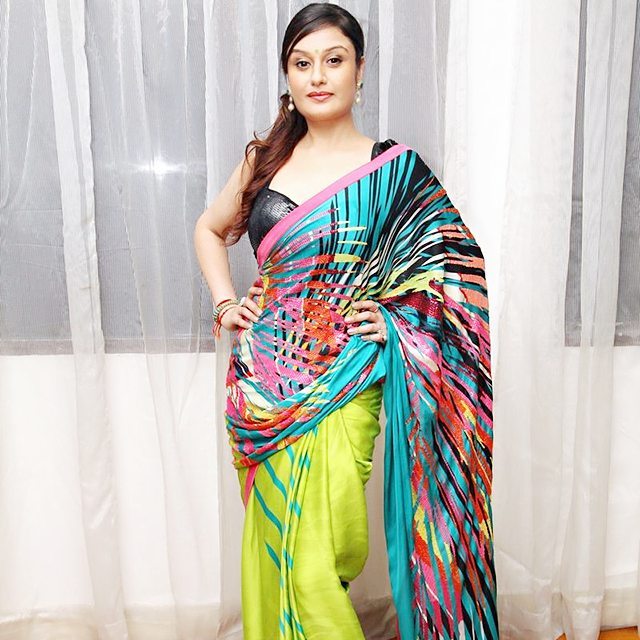 She started her acting career from her school days by acting in a serial on Zee TV. Then she made her debut with the Telugu movie Nee Premakai, in the small role on 2002. Her second movie is a Kannada movie titled Chandu he featured with actor Sudeep. In the year 2003, she entered into the Tamil film industry with the movie Kadhal Konden featured with Dhanush directed by Selvaraghavan. Then in the following years, she featured various Tamil and Telugu movies like Kovil with Silambarasan, Madhurey with Vijay, 7G Rainbow Colony with Ravi Krishna, and more. After getting divorced she made a re-entry, with the movie Vaanam in the supporting role with Bharath, Silambarasan, Prakash Raj and more. Then at that time, she signed for four projects one in Malayalam and three in Tamil. Later she featured in the movie Sadhurangam, opposite Srikanth in 2011 and Oru Nadigayin Vakku Moolam in early 2012. She also featured in the television serial named Naanal as Radhika which gets aired on Kalaignar TV from 2008 – 2009. From 2013–2014 featured in TV Show Malli as Vinothini on Puthuyugam TV and in 2016, appeared on Achcham Thavir as a Participant in STAR Vijay. 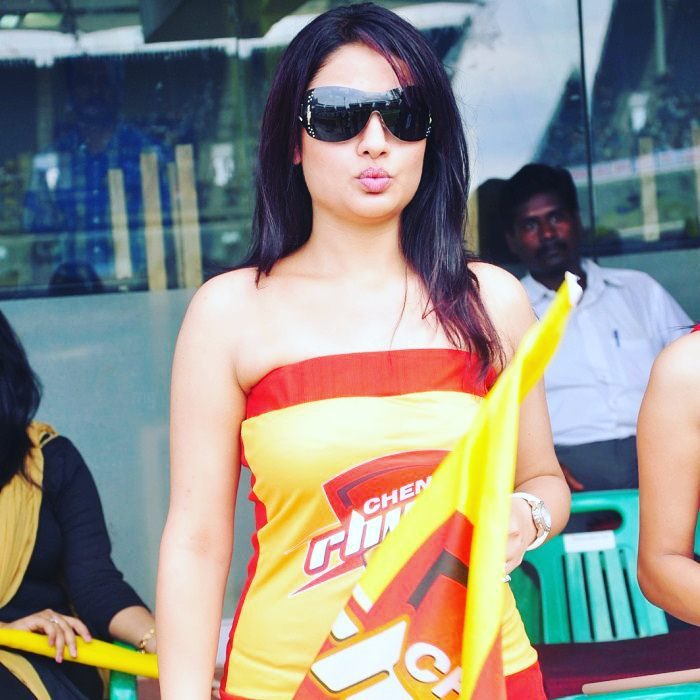 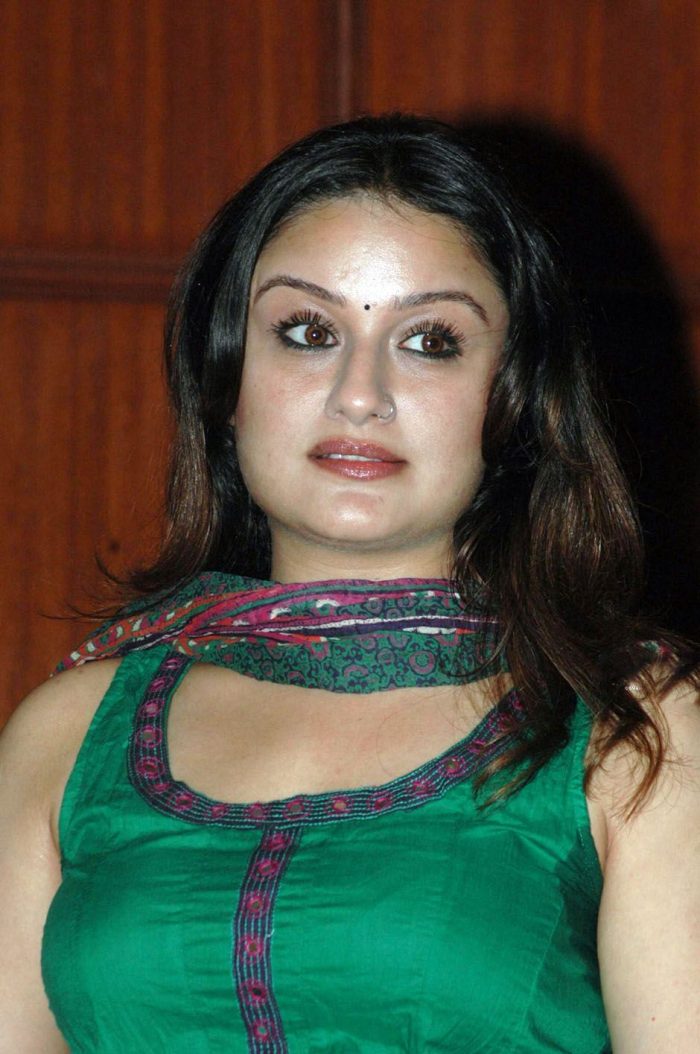 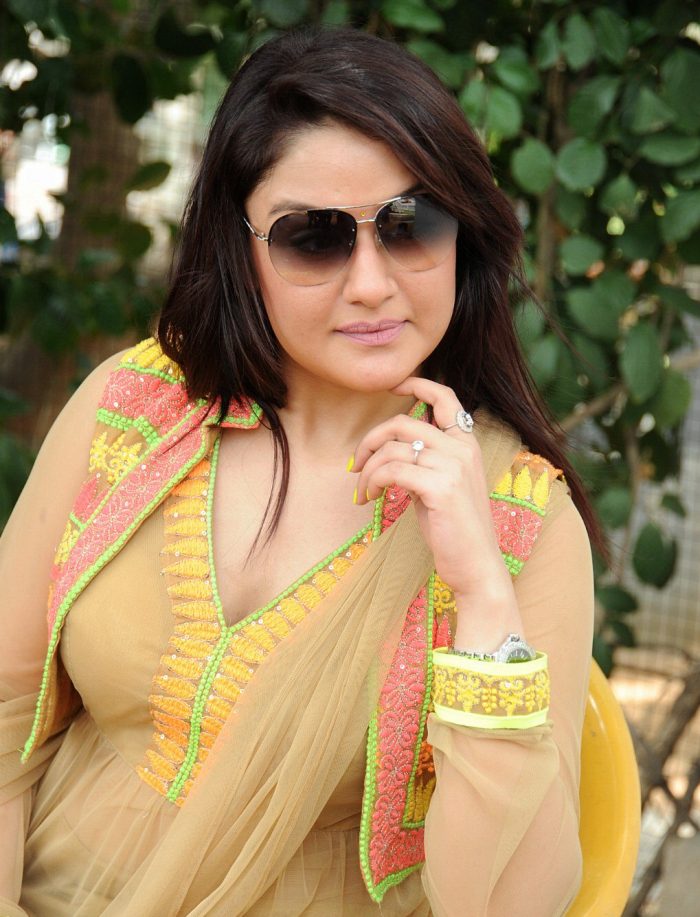 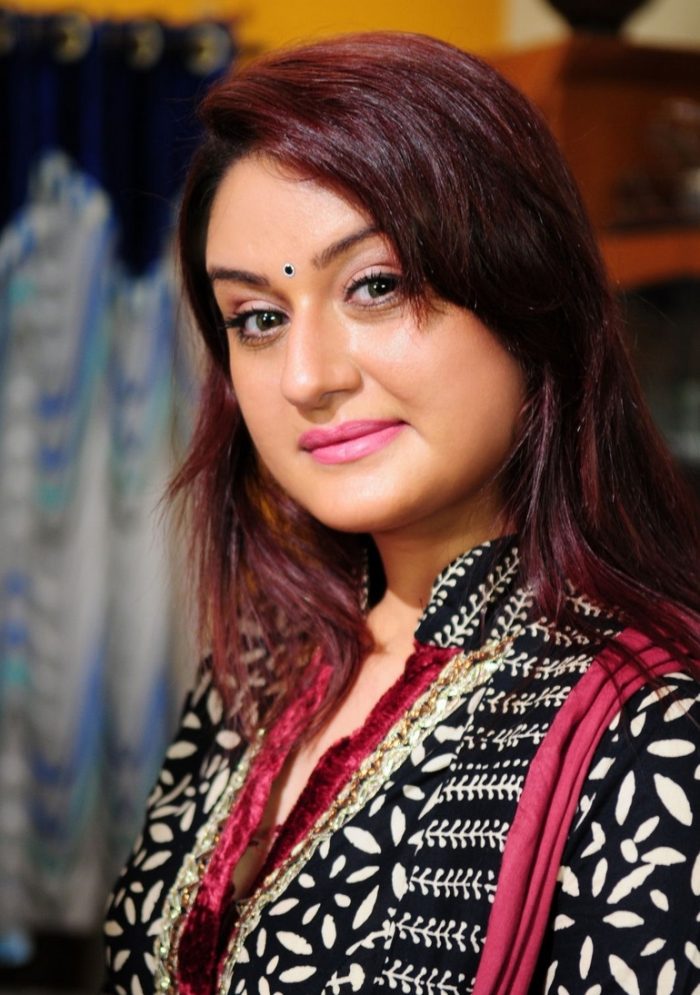 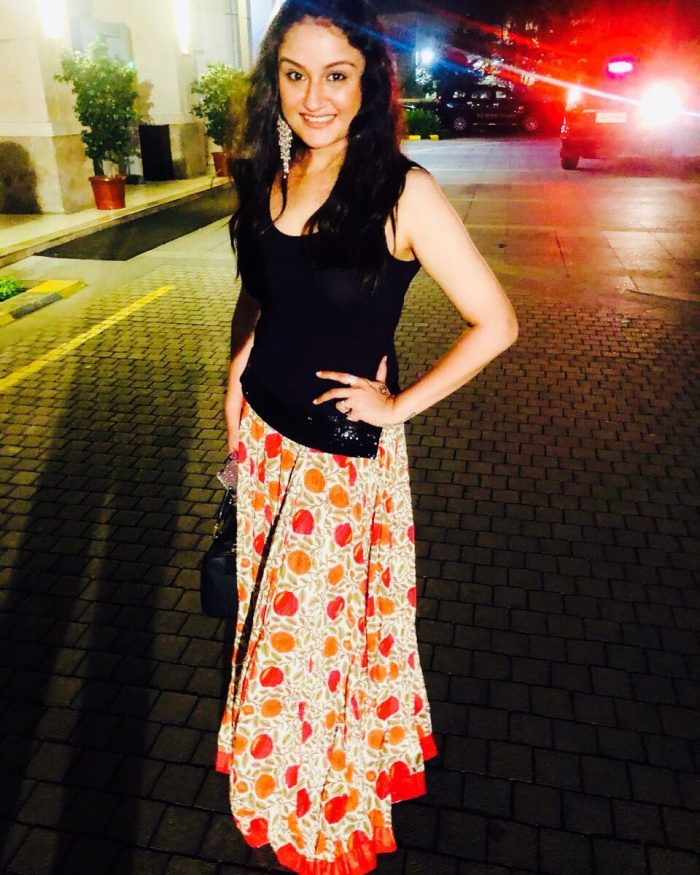 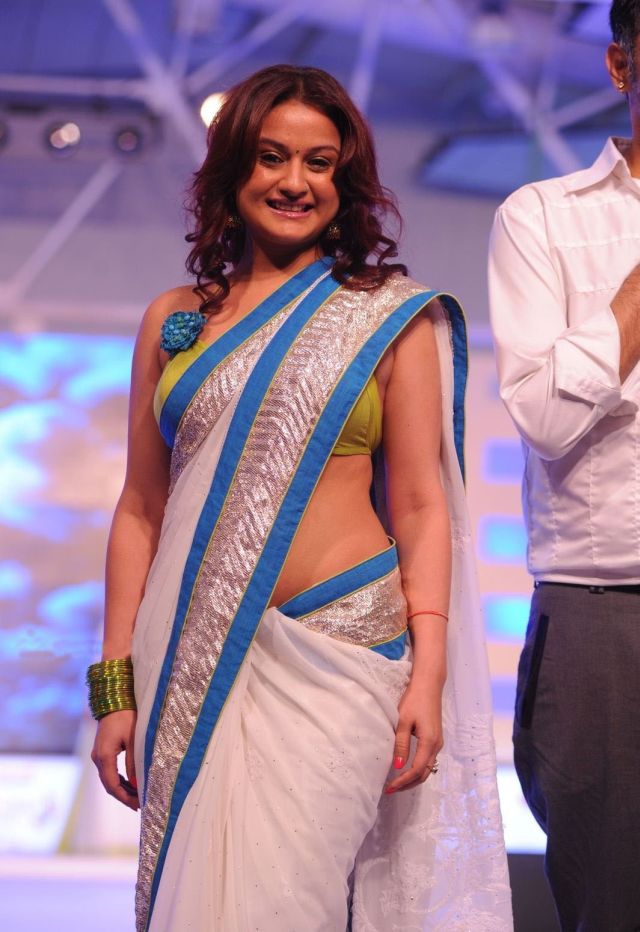 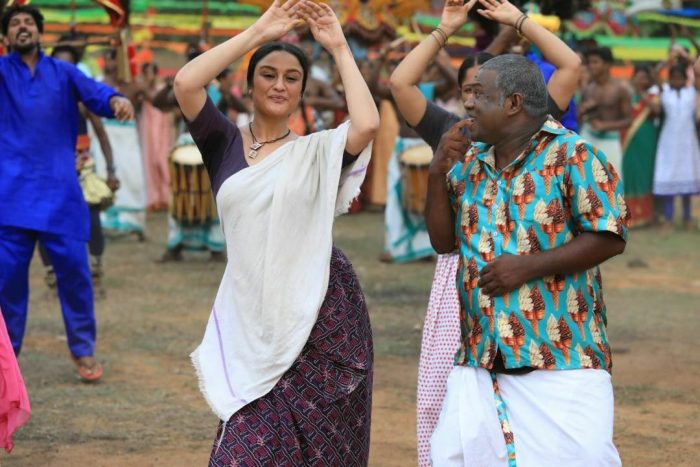