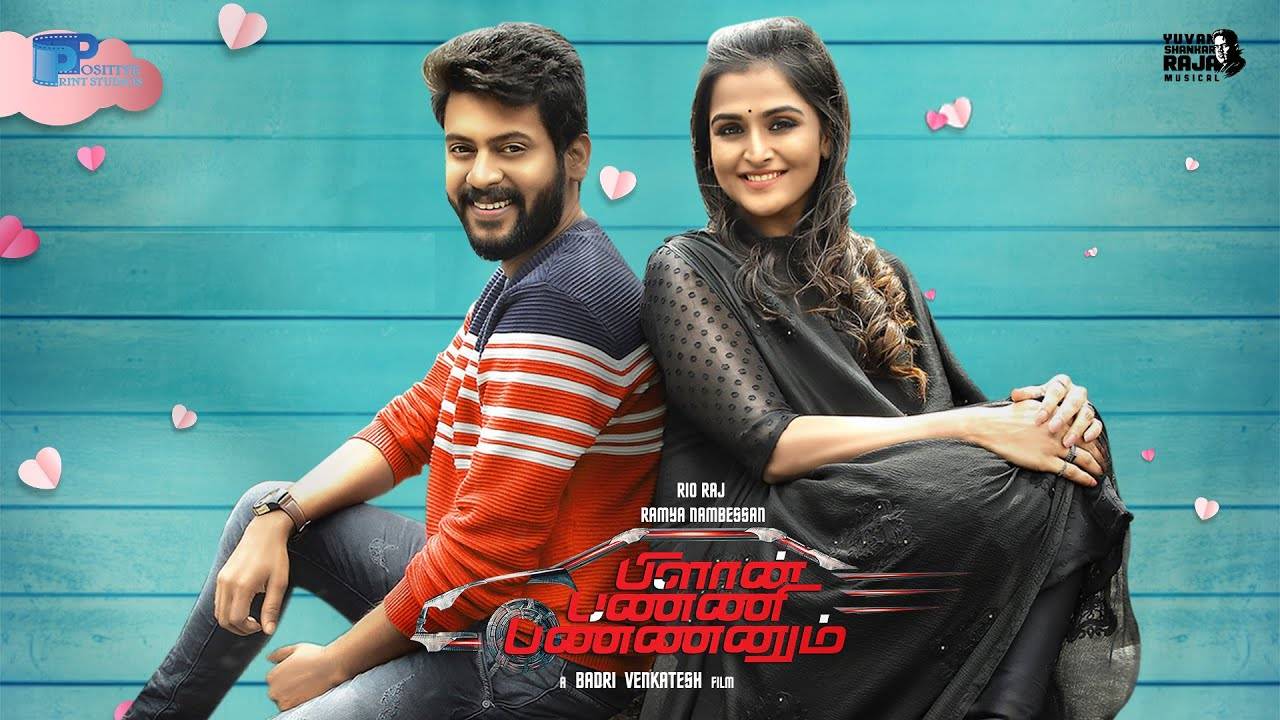 Plan Panni Pannanum is an upcoming Tamil comedy movie starring Rio Raj and Ramya Nambeesan in the lead role. Produced by Rajesh Kumar & L. Sinthan, the film was directed by Badri Venkatesh. Youth sensation Yuvan Shankar Raja is scoring music for the third time for Badri. The shoot starts on 17 October 2019 in the Northern suburbs of Chennai and also planned to shot in various locations across the country. Written by AC Karunamoorthy, cinematographer Rajasekar of Thillalangadi fame will shoot the film and the editing is done by Sam. The film is slated to be released theatrically on 30th December 2021 (Thursday).

Watch all the songs of Plan Panni Pannanum movie,