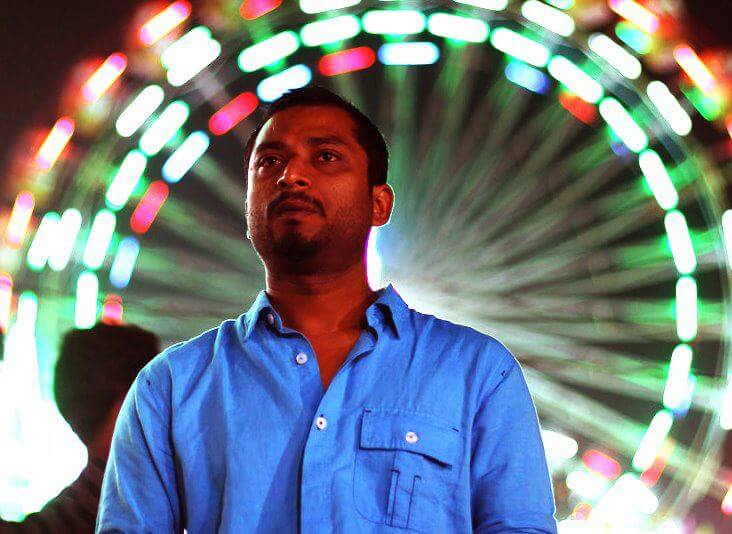 Anwar Rasheed is an Indian movie producer and director, who primarily works in the Malayalam film industry. He made his directorial debut with the Mollywood movie “Rajamanikyam,” in the year 2005. As a producer, his debut movie was “Bangalore Days,” directed by Anjali Menon in the year 2014. Check out below for Anwar Rasheed Wiki, Biography, Age, Movies, Images and more. 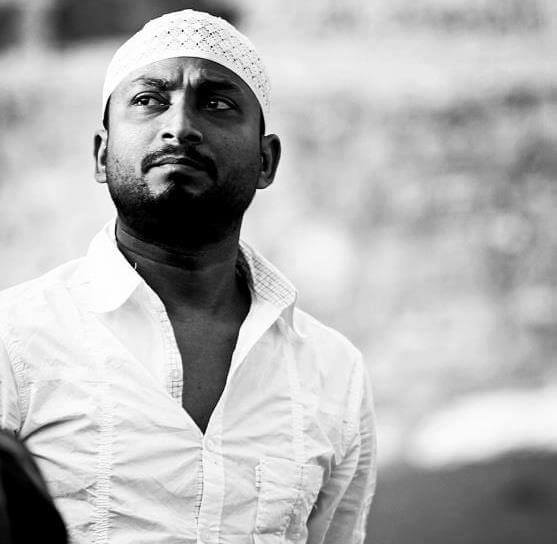 Anwar Rasheed was born on 19 March 1976 in Kalluvathukkal, Kollam, India. Anwar Rasheed family and education details will be updated soon. He started his directorial venture in the year 2005 with the Malayalam movie “Rajamanikyam,” starring Mammootty and Rahman in the lead role. Then in the year 2007 and 2008, he worked in the movies like Chotta Mumbai and Annan Thambi. In the year 2012, he directed the movie “Ustad Hotel,” written by Anjali Menon, which was a commercially successful movie of the year. The movie has received the National Award for the Best popular Film. Moreover, he also produced the blockbuster movies like Bangalore Days and Premam. In 2018, he works for the movie “Trance,” starring Fahadh Faasil and Vedhika in the lead role. 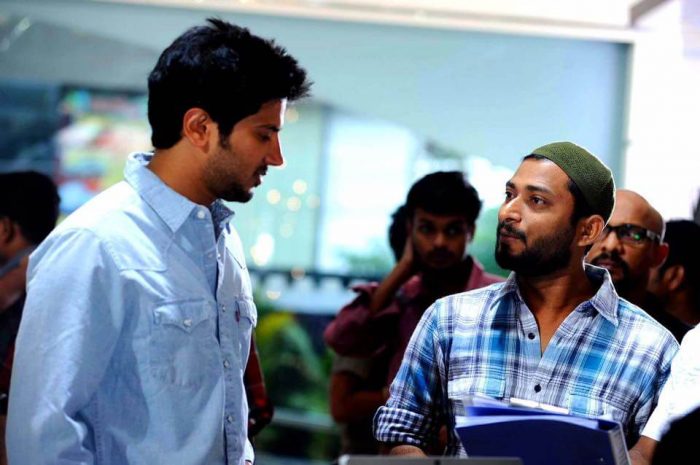 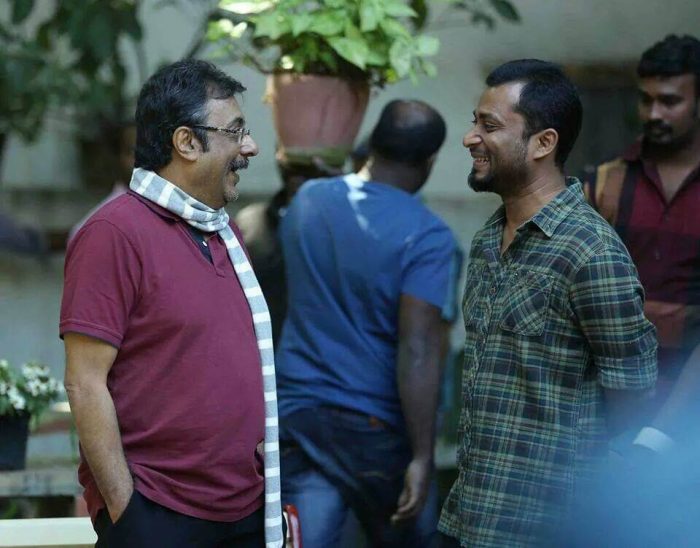 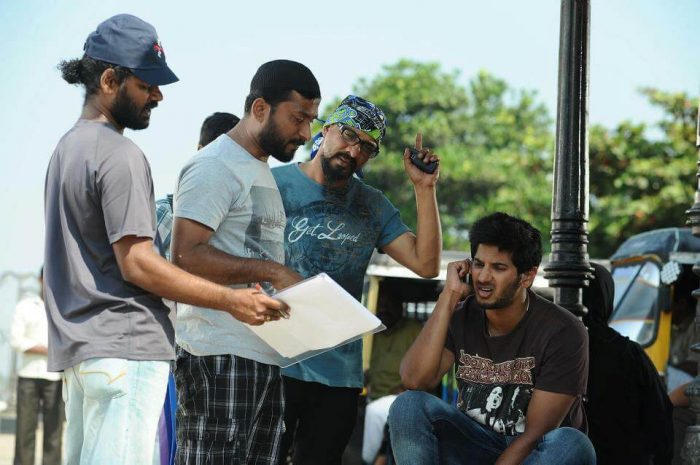 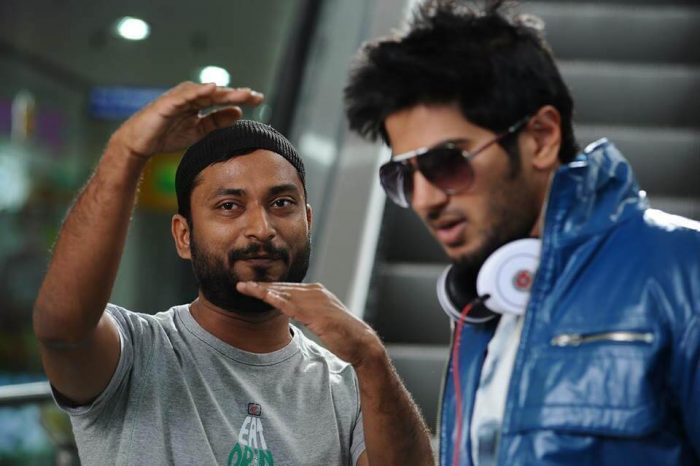 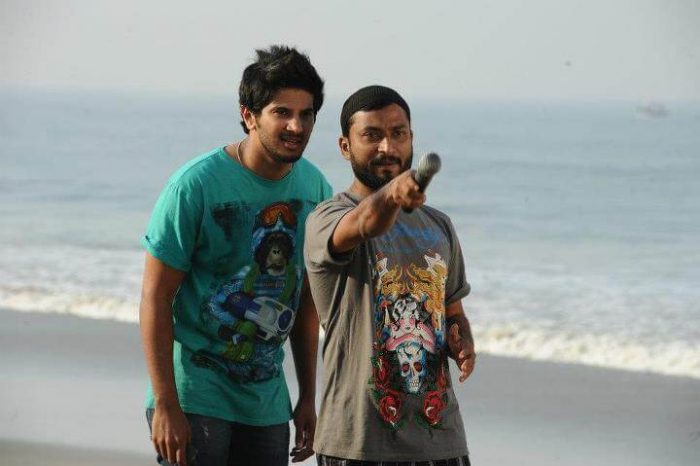 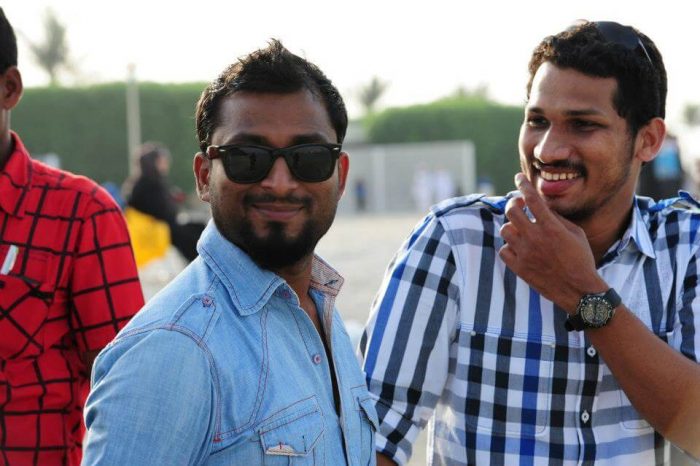