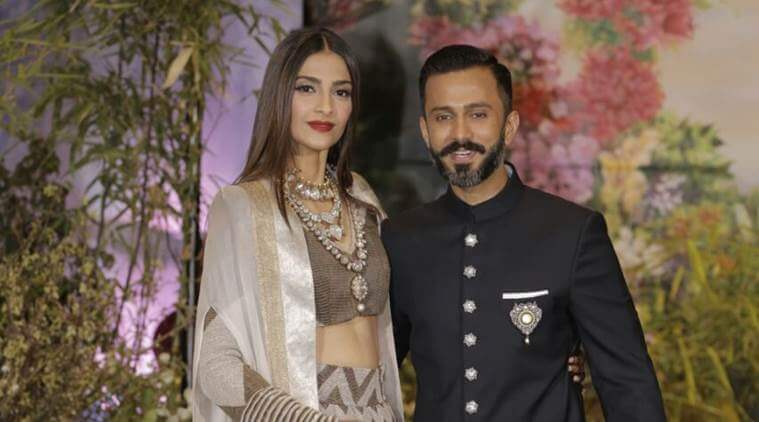 Anand Ahuja is the husband of well-known Bollywood actress Sonam Kapoor, with that he is the Delhi-based fashion and a lifestyle entrepreneur. Sonam Kapoor is the daughter of the famous Bollywood actor Anil Kapoor. Check out below for Anand Ahuja (Sonam Kapoor Husband) Wiki, Biography, Age, Images and more.

Anand Ahuja was born on 29 July 1983 in New Delhi, India. Anand Ahuja father is Harish Ahuja who is a businessman and his mother is Priya Ahuja. He did his schooling in American Embassy School, New Delhi and he did his MBA in Wharton School of the University of Pennsylvania, Philadelphia, Pennsylvania, USA. Moreover, she did his internship as a product manager at Amazon.com, which is located in Seattle, USA. Apart from all these things he is a basketball lover. Anand Ahuja was born and brought up as a Hindu boy in a business class family. Then he has two brothers named Anant Ahuja and Amit Ahuja. Anand Ahuja and Sonam Kapoor fall in a relationship with each other, Sonam Kapoor is the daughter of famous Bollywood actor Anil Kapoor. In the year 2014 July Anand Ahuja proposed to Sonam and accepted after few months. Then the couple traveled to Europe together for some family functions. Anand Ahuja and Sonam Kapoor have got married on 8 May 2018 in Mumbai, India.