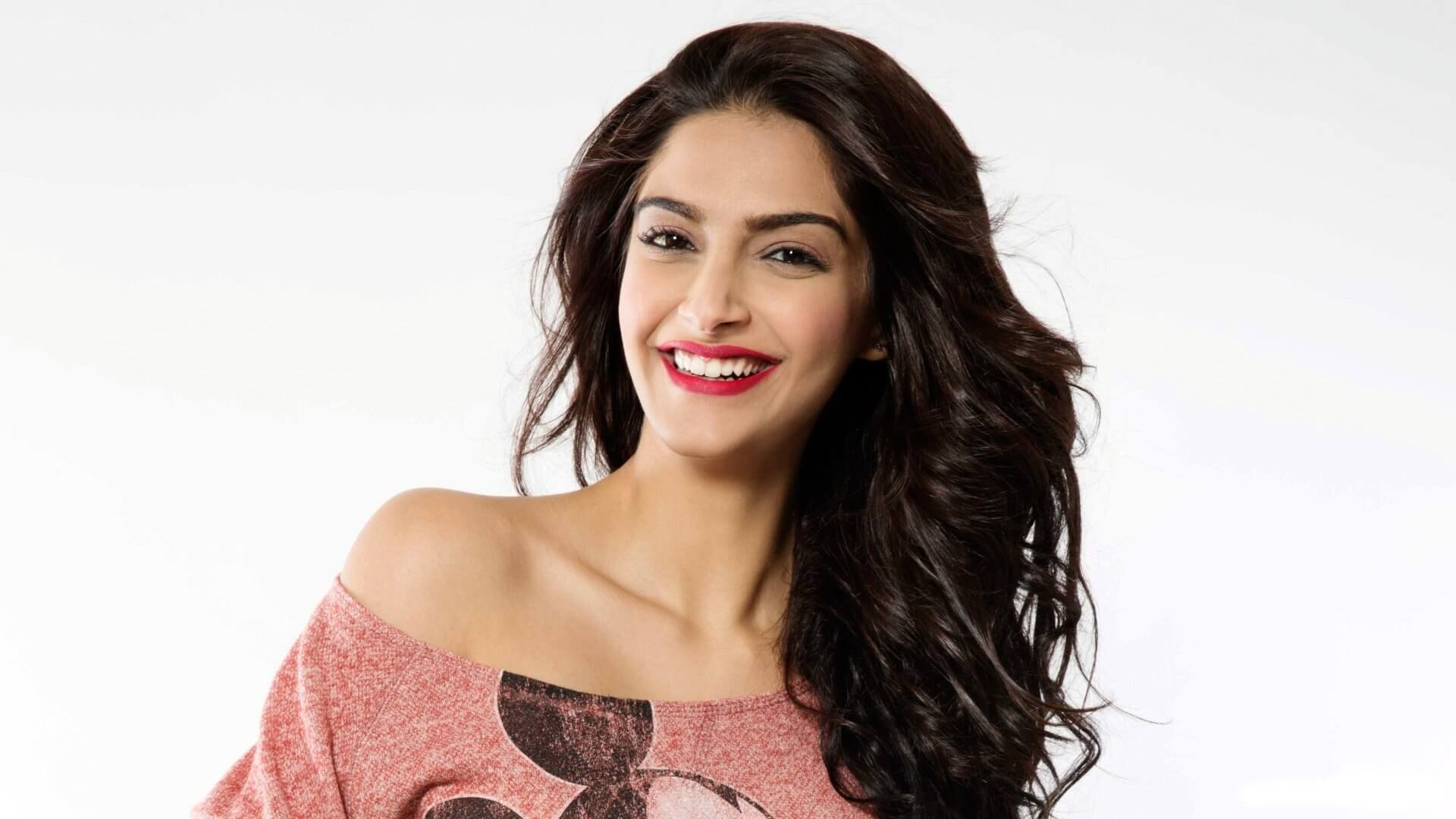 Sonam Kapoor is a famous Bollywood actress and model. She made her acting debut in 2007 Bollywood movie Saawariya. Sonam began her film carrier as an Assistant director in Bollywood movie Black. She came into limelight after the success in Bollywood movie I Hate Luv Storys in 2010. Sonam had worked in 18 Bollywood movies from 2005 to 2018. She won many awards like Stardust Awards for Superstar of Tomorrow – Female in 2008, Indian Film Festival of Melbourne for Best Actress in 2016 and National Film Awards for Special Mention in 2017. Check out below for Sonam Kapoor Wiki, Biography, Age, Husband, Movies List, Photos, and More.

Sonam Kapoor was born on 9 June 1985 in Mumbai, Maharashtra, India. She did her schooling at Arya Vidya Mandir, Juhu in Mumbai. She completed her Bachelor’s degree in Economics and Political Science from University of Mumbai. Sonam also studied at University of East London. She is professionally trained in Kathak, classical music and Latin dance. She speaks Hindi, English, Marathi, and Punjabi.

Sonam Kapoor started her career as an assistant director of the Bollywood movie Black (2005) directed by Sanjay Leela Bhansali. Two years later, Sonam made her acting debut in the film Saawariya (2007). She then appeared in several movies like I Hate Luv Storys, Mausam, Prem Ratan Dhan Payo, Pad Man, Veere Di Wedding, and Sanju. She also worked as a waitress while studying Theatre and Arts in Singapore.

Sonam Kapoor tied the knot with her long-time boyfriend, Anand Ahuja on May 8, 2018, in a private ceremony in Mumbai.