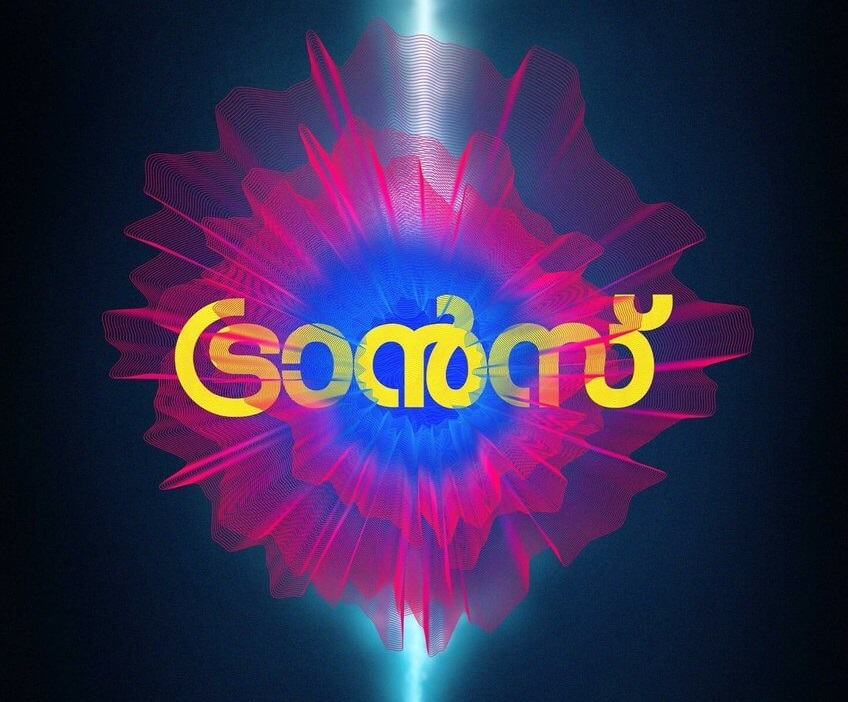 Trance is an upcoming Malayalam movie directed and produced by Anwar Rasheed under Anwar Rasheed Entertainments banner. The story of the movie is written by Vincent Vadakkan. Trance movie features Fahadh Faasil, Nazriya Nazim in the lead role along with Alphonse Puthren, Vinayakan, Soubin Shahir, Sreenath Bhasi and more.

Music director Jackson Vijayan has composed songs and background score for this movie. Amal Neerad and Praveen Prabhakar are the cinematographer and editor for this movie respectively. Trance is a romantic comedy movie and in this movie lead actor Fahadh Faasil plays five stages of his character’s life.