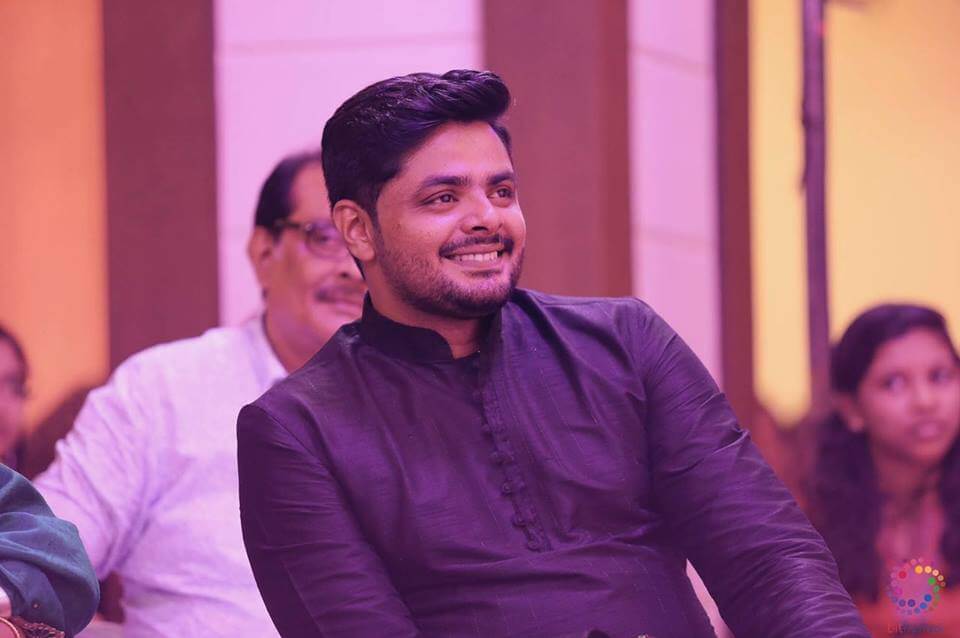 Maqbool Salmaan is an Indian movie actor, who primarily works in Malayalam film industry, He made his acting debut with the Mollywood movie “Asuravithu,” directed by A. K. Saajan in the year 2012. Maqbool Salmaan is the nephew of actor Mammootty and he is the son of television actor Ibrahimkutty. Check out below for Maqbool Salmaan Wiki, Biography, Age, Family, Movies, Images and more.

Maqbool Salmaan was born on 28 June 1987 in Vaikom, Kottayam district, Kerala. Maqbool Salmaan family is now residing in Vaikom, Kottayam district, Kerala. His father’s name is P. I. Ibrahimkutty, a famous Malayalam television actor and his mother’s name is Shameena. He has a sister named Tania Fathima. He is the nephew of Malayalam Super Star Mammootty and the cousin of actor Dulquer Salmaan.

He completed his schooling in Labour India Gurukulam Public School, Marangattupilly, Kottayam and finished his graduation in Oxford College, Bangalore. Maqbool Salmaan wife name is Almaz Firoz and they got married on 1 April 2017.

Once after his graduation, Maqbool Salmaan decided to start his acting career, but he never wanted to use his uncle’s identity to enter into the film industry. Like other actors, Maqbool Salmaan appeared for the auditions and got selected for the Ranjan Pramod‘s movie but it failed to take off. Later he approached director Fazil, who was looking for new faces for his movie Living Together, but he was rejected for that role. He struggled for a year and got a chance to star in A. K. Saajan‘s movie “Asuravithu,” in the lead role along with Asif Ali and Samvrutha Sunil. In the same year, he starred in his second movie “Matinee,” directed by Aneesh Upasana.

For his perfromance in the movie, Maqbool received positive feedback and reviews from critics. In the year 2014, he acted in his third film “Parayan Baaki Vechathu,” a political thriller movie directed by Karim. In that movie, he acted with Anumol. In the year 2018, he worked with Mammootty in the movie “Abrahaminte Santhathikal,” in a negative role.

Check out the latest photos of malayalam actor Maqbool,