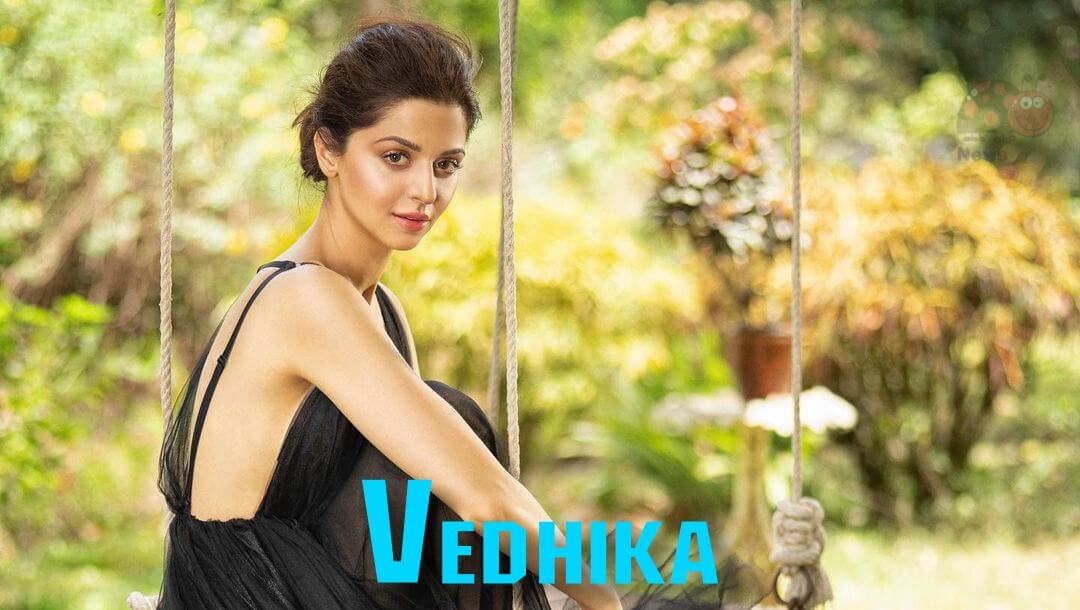 Vedhika is an Indian film actress who has appeared in different languages like Malayalam, Telugu, Tamil and Kannada films. She also featured herself in Modeling and did big brand modeling assignments. She made her breakthrough portraying Angamma in Bala’s period film Paradesi in 2013, winning critical acclaim and award nominations for her portrayal. Her latest vacation photos in a white swimsuit went viral on the internet.

She also featured herself in Modeling and done big brands advert for biscuits alongside prominent actor Suriya. She was subsequently approached by Arjun to essay the lead role in his production Madrasi in 2005, and Vedhika accepted the role. Her role was unnoticed due to the film revolves around Arjun’s action, with a critic naming her performance as “adequate”.

After the film Madrasi, Vedhika signed a big-budget Hindi language film, Jai Santoshi Maa, a 1975 remake film of the same name, but the film failed to subsequently materialize, and Vedhika continued acting in South Indian films. She went on to feature in Raghava Lawrence’s comedy horror Muni, but her role was unnoticed once again, and the film went to become an average grosser commercially.

She came to the limelight after she portrays the role of Angamma in the Tamil film Paradesi which was released in 2013. She has a stunning look and a beautiful personality. She also worked for the welfare of deserving people.

Take a look at the latest photos of actress Vedhika,