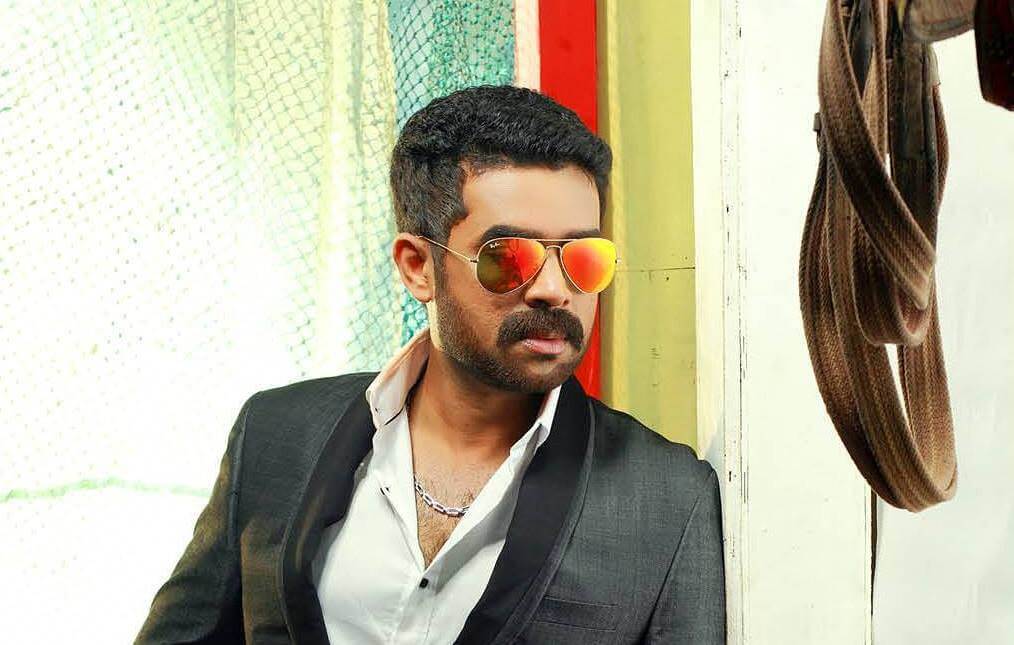 Vijay Babu is an Indian movie actor, producer, and businessman, who predominantly works in the Malayalam film industry. He made his acting debut with the Malayalam movie “Sooryan,” as a child artist in the year 1983. He owns a production company named “Friday Film House“. Vijay was caught in #metoo allegations in which the victim was physically assaulted from March 13 to April 14, 2022. The Malayalam actress posted a complaint on a Facebook group named “Women Against Sexual Harassment” on 27th April 2022.

Vijay Babu wife’s Smitha is a Dubai-based employee. The couple has a son named Bharath Babu.

Vijay is well-known for his role in the movies like Philips and the Monkey Pen and Nee-Na. He produced movies like Peruchazhi and Aadu. He also works on the movies like Kottayam Kunjachan 2, Aadu 3: 3D, and June. Vijay Babu and Deepa Thomas were seen in the Home Malayalam movie released in 2022.

#MeToo: The actress who was seen in some Malayalam films and web series has posted shocking news on Vijay Babu. The Facebook post says “I have been working as an actress in Malayalam cinema for the last few years. During the period 13 March 2022 to 14 April 2022, I was subjected to physical harassment, including sexual harassment, by Vijay, an actor and producer who runs Friday Film House. I have known him for a number of years working in the Malayalam film industry and have worked with him in a film. As a newcomer to the film industry, he earned my trust by being friendly and giving me advice and guidance. He treated me like a savior in my personal and professional problems and sexually abused me in the guise of it. His method was to lure women into his trap by pretending to be a savior, a friend and a lover. Whenever I became conscious, I was denied consent to have sex. But that was not a problem for Vijay , who ignored my protest and raped me several times in the last one and a half months. I was forced to take chemicals like Happy Pill, but I refused. He used my body as a tool for his pleasure when he was not able to consciously say yes or no with alcohol. I was forced to have oral sex in a car. In the shock of it all, I could not even speak. I was in a state of shock not being able to talk or react to these events that were happening in my life, that were destroying my self-esteem. Whenever I try to run away from him, he comes after me with marriage vows. There are many witnesses to the physical and mental torture I suffered from him. Every time we met he used to offer me characters in his upcoming movies. But my friendship was not pursuing such a goal.“

Replying to the post, Vijay Babu stated “I haven’t done anything wrong. I’m the victim. The law of this country protects her and she is at ease while I’m the one who is suffering. I will file a defamation case. I won’t let her get away that easily. I can share all the proof I have, but I won’t because I don’t want to cause damage to her family. I’m answerable only to my wife, mother, sister and friends. And I don’t want this to end with a piece of small news saying, ‘Vijay found not guilty“

Check out the latest photos of Vijay,