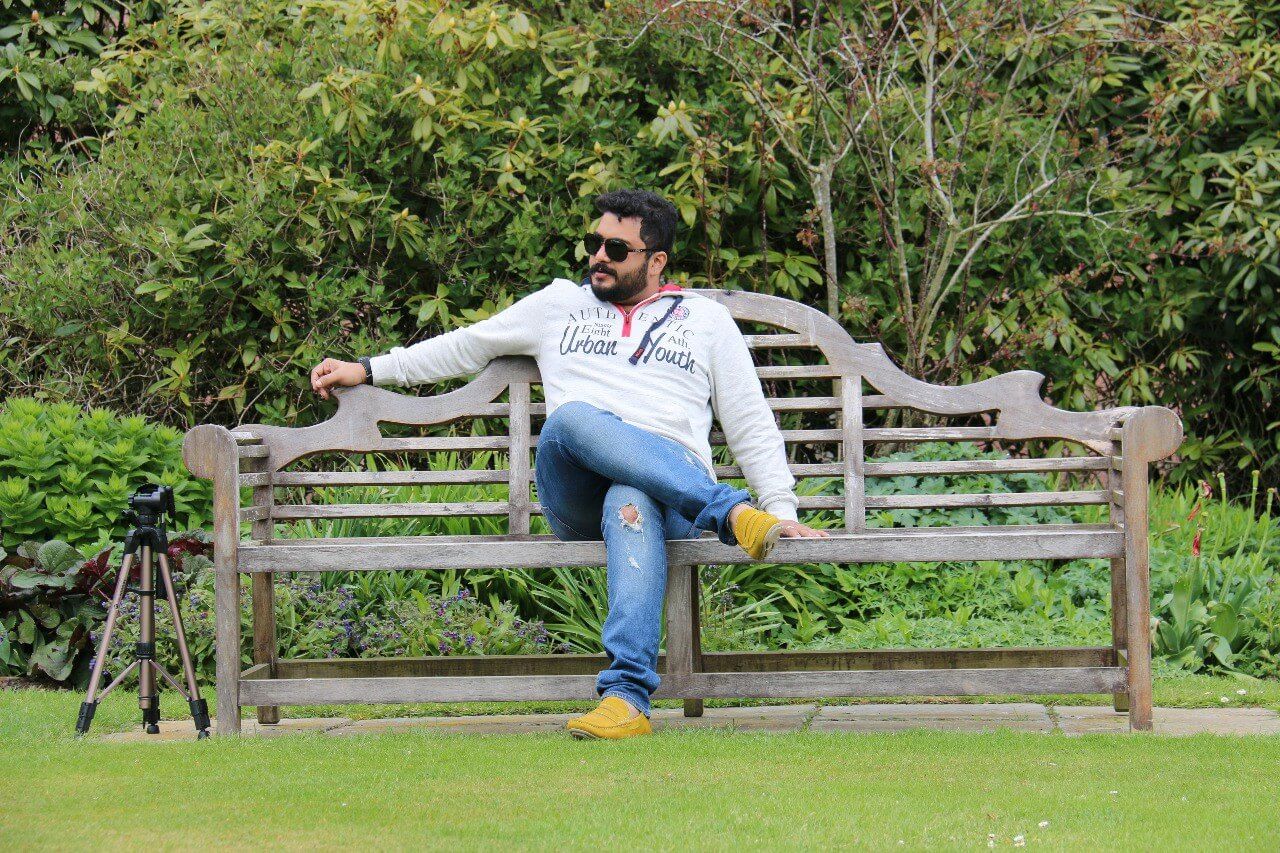 Vinu Mohan is an Indian movie actor, who predominantly works in the Malayalam film industry. Moreover, he is also called as the “Youth Icon,” of Mollywood film industry. He made his acting debut with the Malayalam movie “Kanne Madanguka,” in the cameo role directed by Alberrt Antoni in the year 2005.

Vinu Mohan was born on 12 May 1986 in Kottarakkara, Kerala, India. His family is now residing in Kottarakkara, Kerala, India. His father name is Mohan Kumar an actor and his mother name is Shobha Mohan, an actress. He has a brother named Anu Mohan who is also an actor. He completed his schooling in Government Boys Higher Secondary School in Karunagappalli and Government Model B.H.S.S in Trivandrum. Vinu Mohan wife name is Vidhya Mohan, an actress of Malayalam film industry and they both got married on 19 May 2013.

Vinu Mohan started his acting career in the year 2005 with the Mollywood movie “Kanne Madanguka,” along with Murali and Navya Nair. In the year 2007, he made his lead role debut A. K. Lohithadas’s movie “Nivedyam,” along with Bhama. For his performance in the movie, he has won the Asianet award for Best Newcomer. After the success of that movie, he cast in the Saikumar’s movie “Cycle,” as a villain with Vineeth Sreenivasan. Later in 2009, Vinu Mohan has also starred along with actor Mammootty in the film Chattambinadu. In the following years, he acted in the movies like Sultan, Koottukar, Pulimurugan, Jomonte Suvisheshangal and more.