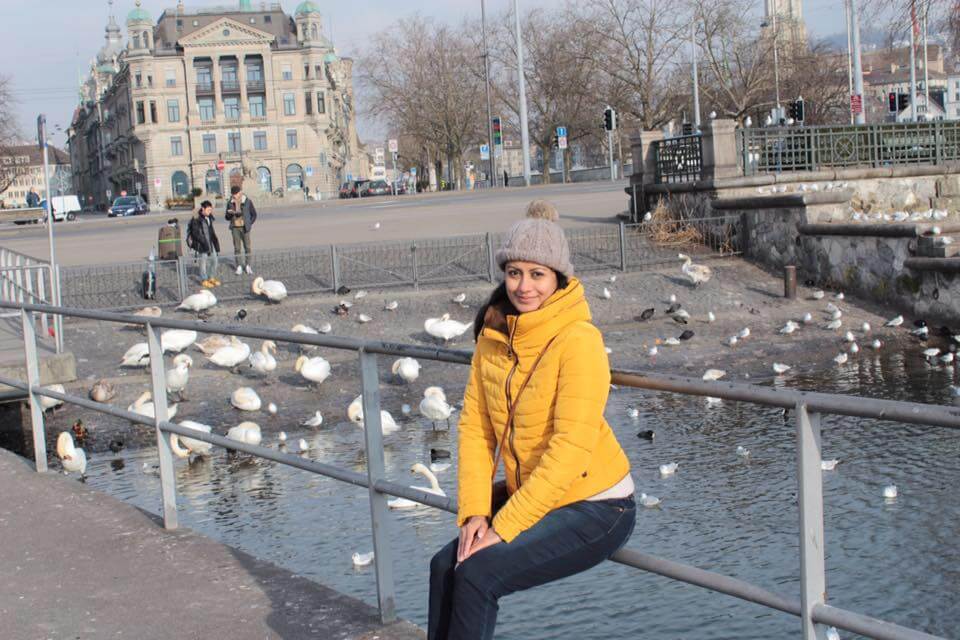 Reenu Mathews is an Indian movie actress and model, who primarily works in the Malayalam film industry. She made her acting debut with the Malayalam short film “December Mist,” in the year 2006. She also works as a cabin crew member for Emirates Airlines in Dubai.

Reenu Mathews was born in 1991 in Kottayam, Kerala, India. Her family is now residing in Dubai, United Arab Emirates. Her father name is Mathews and her mother name is Santhamma. She has a brother named Jinu. Her schooling and graduation details will be updated soon. Reenu Mathews started her acting career in the year 2006 with the Malayalam short film December Mist. In the year 2011, she made her debut Mollywood movie “Immanuel,” along with Mammootty. In her next movie “Praise the Lord,” she again starred with Mammooty in the year 2014. After the success of that movies, she starred in the movies like Sapthamashree Thaskaraha, Iyobinte Pustakam, Ennum Eppozhum and Lord Livingstone 7000 Kandi. After these movies, she stopped acting and started to work as a cabin crew in Emirates.