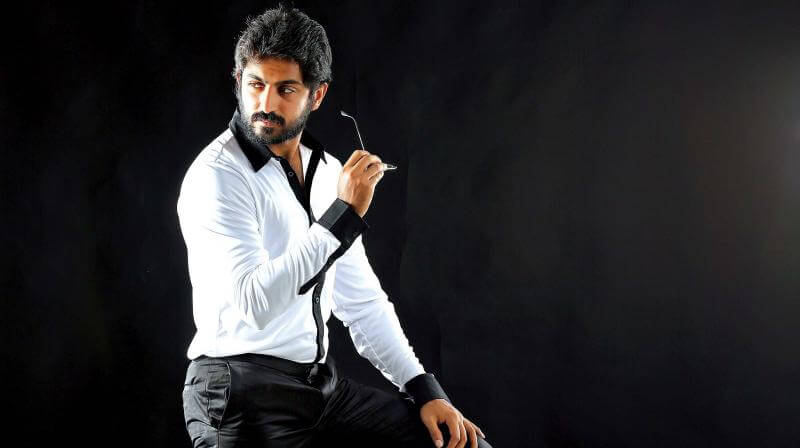 Rahul Madhav is an Indian movie actor, who works in the Malayalam film industry. He made his acting debut with the Tamil movie “Adhe Neram Adhe Idam,” directed by M. Prabhu in the year 2009. His debut Malayalam movie was Pramod Pappan’s “Bangkok Summer,” which was released in the year 2012.

Rahul Madhav was born on 30 November in Kozhikode, Kerala, India. Rahul Madhav family and education details will be updates soon. He started his acting career in the year 2009 with the Tamil movie “Adhe Neram Adhe Idam,” along with actor Jai and Vijayalakshmi. After the movie Adhe Neram Adhe Idam, he acted in the Sribavansekar’s movie “Yugam.” While acting in the movie Yugam, Rahul Madhav gets an offer from the Malayalam movie director Pramod Pappan offered him a chance to star in the Malayalam movie “Bangkok Summer,” as one of the lead roles with Unni Mukundan and Richa Panai.

Rahul Madhav got a breakthrough with the Malayalam movie “Lisamayude Veedu,” directed by Babu Janardhanan. In that movie, he acted in the lead role along with Meera Jasmine. After the success of that movie, he acted in various Tamil and Malayalam movies. His role in the Tamil movie “Thani Oruvan,” was praised by the critics. In the year 2016, Rahul Madhav made his debut Kannada movie “Kiragorina Gayyaligalu,” directed by  D. Sumana Kittur. His debut Tulu movie “Kudla Connection,” in 2018 and the movie was directed by Dileep Kumar.