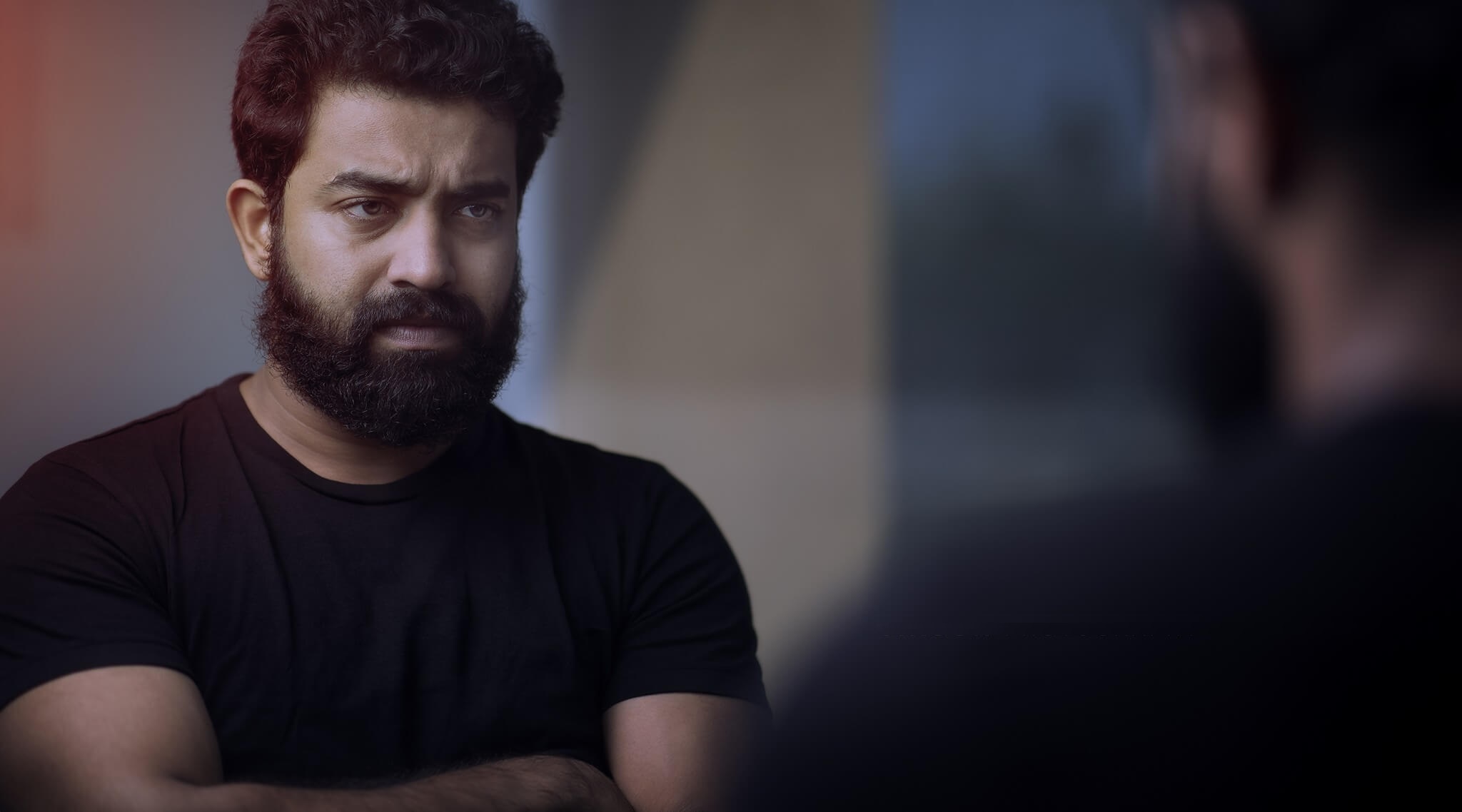 Siju Wilson is an Indian movie actor, who primarily works in the Malayalam film and television industry. He made his acting debut with the Malayalam movie “Malarvadi Arts Club,” directed by Vineeth Sreenivasan in the year 2010. Then he made his television debut with the serial “Just Fun Chumma,” which was telecasted on Amrita TV from 2012 to 2013.

Siju Wilson was born on 22 November 1984 in Aluva, Ernakulam, India. His family and graduation details will be updated soon. He completed his schooling in Vidhyadhiraja Vidyabhavan School, Aluva. Siju Wilson wife name is Sruthi and they got married on 28 May 2017 at Kochi. He started his acting career in the year 2010 with the Malayalam movie “Malarvadi Arts Club,” along with Nivin Pauly. Siju Wilson has got recognised through his role Roy Issac from the television show “Just Fun Chumma,” telecasted on Amrita TV. He also starred in some of the notable movies like Neram, Premam, Happy Wedding, Kattappanayile Rithwik Roshan, Njandukalude Nattil Oridavela, and Aadhi. Apart from movies he also acted in some short films like Iced Tea, Moustache Blues and Kattan Kaappi.