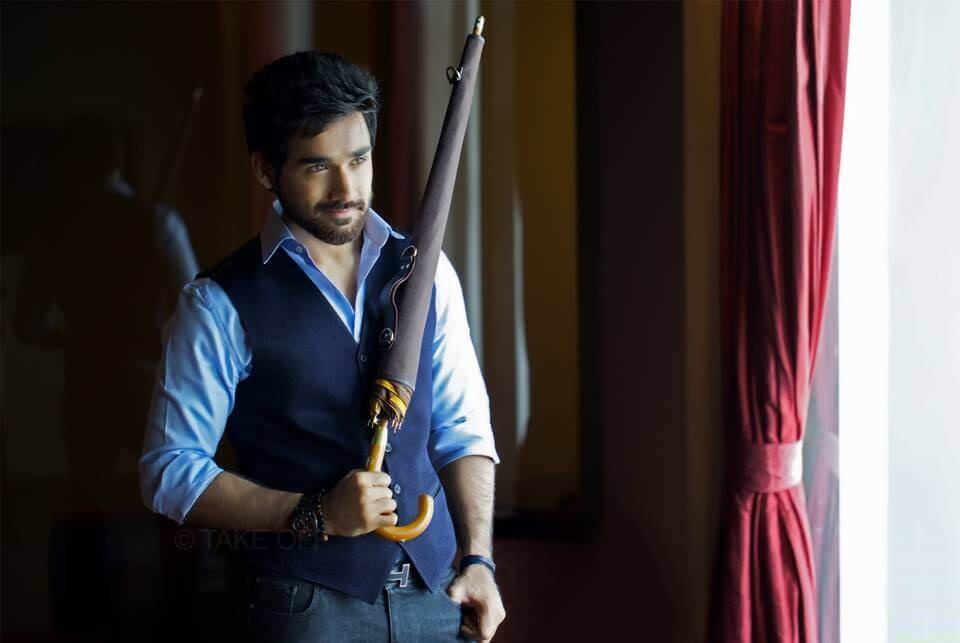 Amitash Pradhan is an Indian movie and theatre artist, who works in the South Indian film industry. In the year 2008, he made his acting debut with the Tamil movie “Vaaranam Aayiram,” as group dancer for the song “Mundinam Paarthene,” directed by Gautham Menon.

Amitash Pradhan was born on 12 October 1990 in Chennai, Tamil Nadu, India. Amitash Pradhaan family is now residing in Chennai, Tamil Nadu, India. His father name is Girish Pradhaan, a well-known actor in Telugu film industry and his mother name is Weena Pradhaan. He completed his schooling in Bala Vidya Mandir Senior Secondary School, Chennai and finished his graduation in M.Sc Electronic Media at Anna University. Amitash Pradhan is well-known for his work in acting and directing plays in the theatre.

Amitash Pradhaan started his acting career in the year 2008 with the Tamil movie “Vaaranam Aayiram,” with Suriya for the song Mundhinam Parthene. In 2014, his acting breakthrough came with the Tamil movie “Velaiyilla Pattadhari.” In that movie, he starred in the role of the main antagonist opposite Dhanush. For his performance in that movie, he grabbed the Best Debut Actor Award by V4Entertainment. Following the success of that movie, he starred in Srinu Vaitla’s Telugu movie “Bruce Lee – The Fighter,” along with Ram Charan in the minor role. He made his debut Hollywood movie “Heartbeats,” in the lead role and the movie was directed by the Step Up 4 writer Duane Adler. Amitash Pradhan is the first south Indian actor to play a lead role in Hollywood.