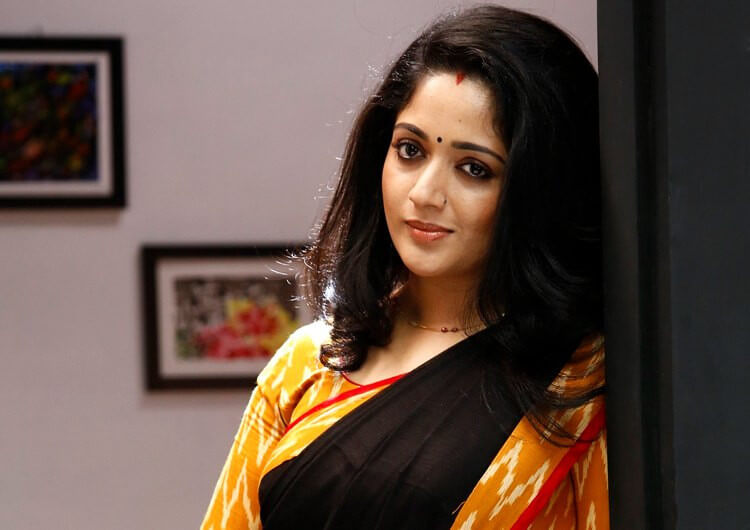 Kavya Madhavan is an Indian movie actress, who predominantly works in the Malayalam film industry. She made her acting debut with the Malayalam movie “Pookkalam Varavayi,” as a child artist and the movie was directed by Kamal in the year 1991. When she was in the ninth grade, she acted in her first lead role movie “Chandranudikkunna Dikhil,” directed by Lal Jose in the year 1999.

Kavya Madhavan was born on 19 September 1984 in Nileshwaram, Kasargod, Kerala, India. Kavya Madhavan family is now residing in Nileshwaram, Kasargod, Kerala, India. Her father name is P. Madhavan and her mother name is Shyamala Madhavan. She has a brother named Midhun Madhavan. She completed her schooling in Nileswaram GLP School and her graduation details will be updated soon. On 9 February 2009, Kavya Madhavan married Nishal Chandra and they got divorced on 24 July 2010. Kavya Madhavan husband name is Dileep, a famous Malayalam actor and they got married on 25 November 2016. Then the couple has a daughter, who was born on 19 October 2018.

Kavya Madhavan started her acting career as a child artist in the year 1991 with the movie “Pookkalam Varavayi,” along with Jayaram and Sunitha. Subsequently, she appeared in other projects like Pavam IA Ivachan, Parassala Pachan Payyannur Paramu and Azhakiya Ravanan. In the movie “Chandranudikkunna Dikhil,” she starred in the lead role along with Dileep. Following the success of that movie, she acted in the movies like Thenkasipattanam, Darling Darling, Meesa Madhavan, Mizhi Randilum, Sadanandante Samayam, Thilakkam, Runway, Kochi Rajavu, Lion and more.

Kavya Madhavan has also acted with the legendary actors like Mammootty and Mohanlal with the movies like Ee Pattanathil Bhootham, Christian Brothers and China Town. For the movie “Ganga in Perumazhakkalam,” she received the 2004 Kerala State Film Award for Best Actress. Later she received more awards and accolades for her perfromance in various movies. As a playback singer, she made her debut song “Mounamaay Manassil,” for the movie Matinee in the year 2012. She has also acted in the Tamil movies like Kasi, En Mana Vaanil and Sadhu Miranda. Kavya Madhavan has also written lyrics for the song “En Ehalbillulloru Pennaanu” for the movie One Way Ticket. Moreover, she is the owner of a textile shop named Laksyah.