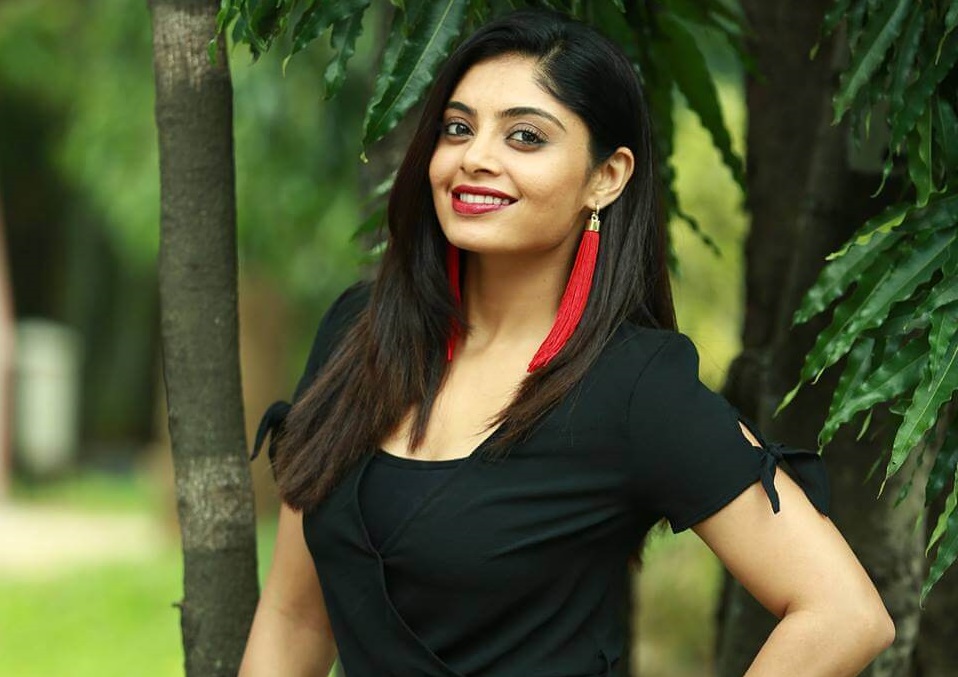 Bhavana Rao is an Indian movie actress, who predominantly appears in the Tamil and Kannada film industry. She made her acting debut with the Kannada movie “Gaalipata,” directed by Yogaraj Bhat in the year 2008. For her perfromance in the movie, she was nominated for Filmfare Award for Best Supporting Actress. In the year 2012, she made her Tamil debut with the movie “Kola Kolaya Mundhirika,” directed by Madhumitha.

Bhavana Rao was born on 6 June 1983 in Shimoga, Karnataka, India. Bhavana Rao family and education details are not known. She started her acting career in the year 2008 with the Yogaraj Bhat’s Sandalwood movie “Gaalipata,” in the supporting role along with Ganesh, Anant Nag and Rajesh Krishnan. For her performance in the debut movie, she was nominated for the Filmfare Award for Best Supporting Actress. Then in 2012, she appeared in the Madhumitha’s Tamil movie “Kola Kolaya Mundhirika,” along with Karthik Kumar, Jayaram and Shikha. In the following years, Bhavana Rao has also appeared in various Tamil and Kannada movies such as Vaare Vah, Vinmeengal, Attahasa, Krazy Star, Maha Bhaktha Siriyala, Parapancha and much more.