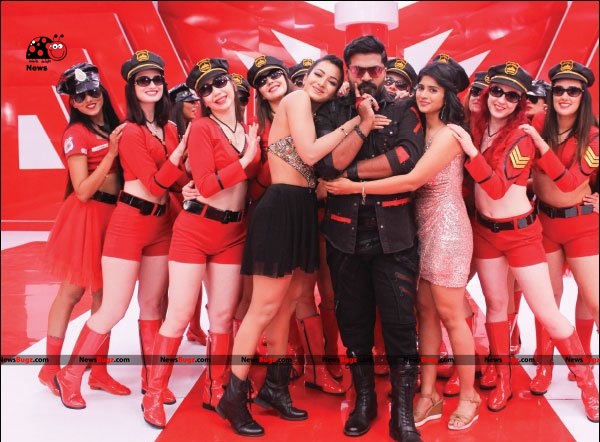 The movie revolves around multi-millionaire (STR) coming to India to reunite his estranged aunt (Ramya Krishnan) with his grandfather. His grandfather wants his daughter on his 80th birthday. So, STR enters into the house with a false identity. There, Simbu falls in love with his aunt’s daughter (Megha Akash).

Despite knowing that he has the responsibility of uniting his family, he gets into solve an issue concerning her family. The rest will forms the story with fun, emotions and more. The climax has a long lengthy dialogue by Simbu, that has good intent. Overall, the film has nothing new and this fails to engage overall.

Much Awaited Dev Trailer is Out Now | Karthi | Rakul Preet